Conservatives Push Congress to Pass Paid Family Leave: 'This Is Totally Consistent With Our World View' 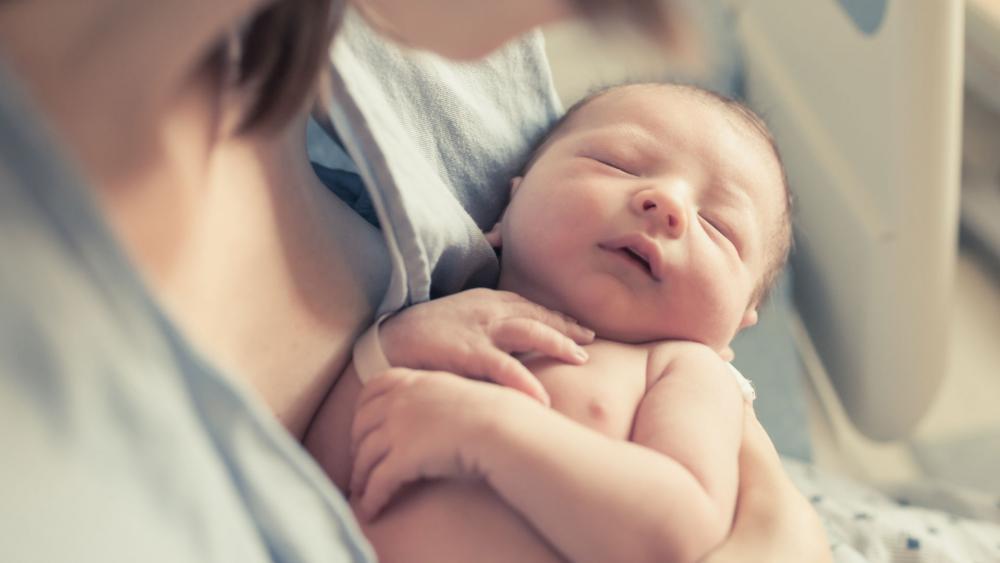 6238321636001
Conservatives Push Congress to Pass Paid Family Leave: 'This Is Totally Consistent With Our World View'

WASHINGTON – It's estimated that the pandemic has forced more than one million women from the workforce to care for their children who are home from school. This also happens to many moms and dads with the birth of a new baby. Very few get paid leave to help that transition to family life, but there's bipartisan agreement in Congress that needs to change.

Currently, just 19 percent of workers have access to paid family leave after the birth or adoption of a child, and for low-wage workers that number drops to nine percent.

Because of that, nearly a quarter of new moms return to work within just 10 days after having a baby – a  necessity that often leads to health problems, depression, and prevents moms from bonding with their babies. Dads tend to go back to work even sooner.

"And some of the new studies show how fathers – they also when they're home those first few weeks, produce this love hormone that women also produce called oxytocin that creates this super-strong bond," Nadine Maenza, president of Patriot Voices, tells CBN News.

Studies show this bond leads to dads being more involved, which leads to higher cognitive scores for their kids.

With paid leave, mothers are about 40 percent less likely to go on public assistance or need food stamps.

Also, remarkably, paid leave has been shown to literally save lives.

"You know, 10 weeks of paid leave is associated with a 10 percent drop in infant mortality," Maenza says.

"I mean, think about that. Even the rate at which children survived and thrived their earliest months of life was tied to the presence of their mothers," adds Kristi Hamrick with Students for Life.

Today Speaker Nancy Pelosi and Sen. Chuck Schumer are receiving a letter from some unlikely conservative and pro-life allies.

It reads, "The lack of a federal policy creates an impossible situation for families."

"The Federal Reserve reported that 44 percent of Americans cannot cover an unexpected $400 emergency, meaning a new child is often a financial catastrophe."

Although it hasn't always been considered a conservative issue, Maenza tells CBN News it absolutely is.

"You know, as a pro-life community we care about life, we care about the dignity of all life before a baby is born so we should care about the baby as much after it's born and so to me you know this is totally consistent with our world view," she says.

Instead of a system that separates moms and dads from their babies as soon as possible, Maenza and others say money is better spent keeping them together during those critical first weeks.

"It is a better use of our tax dollars as taxpayers. Why would we pay a different person to take care of the child when the mother is so desperately desiring of it and would be better at it," Hamrick says.

A financial cushion would likely reduce abortions too since many abortion-minded women say they can't afford their babies.

"So it would be a really good thing to take that off the table, to say to this young mother, to this young couple, there is support for you financial and otherwise. We want to remove that pressure," Hamrick adds.

Republicans have introduced several optional plans in Congress that are budget neutral.

One set allows families to take one- to- three months' pay from their Social Security Accounts and then delay activating retirement benefits for two- to- six months.

Democrats want a bigger program, but conservative advocates are hoping for a bipartisan solution.

"It's a growing issue, it's growing in support and it's time that we come together in a bipartisan way to solve this problem," Maenza says.

It's a popular issue politically which may make all the difference. More than 70 percent of Americans support federal paid family leave including a majority of conservatives, independents, and progressives.