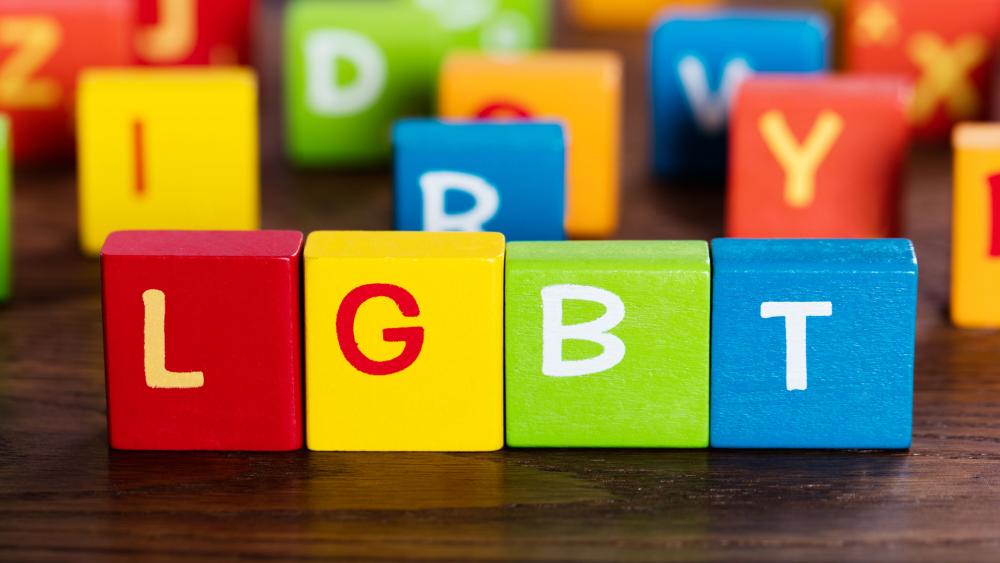 A bill mandating the teaching of sex education to children as young as the age of 5 has been introduced in the New York Senate.

The New York Post reports the measure authored by freshman state Sen. Samra G. Brouk (D-Rochester) would bind the state's health curriculum to standards written by a left-wing interest group that advocates "Sex Ed for Social Change" — and would make those lessons mandatory statewide for grades K thru 12.

The group's current standards include calling for all public and charter schools to teach five-year-olds about gender identity and advise eight-year-olds about hormone blockers in order to prevent puberty in case they identify as transgender before their teen years.

"I am greatly concerned about the unacceptably high incidence of relationship violence, sexual harassment and assault, and online bullying in our society today. We must equip the next generation with the skills and education they will need to thrive," Brouk told The NY Post.

If the bill passes the state legislature, it would legally bind New York schools to the changing guidance of the Sexuality Information and Education Council of the United States (SIECUS).

Lawmakers and parents are concerned about what Brouk's proposed measure would ultimately mean for the state's schoolchildren.

"We would be outsourcing our curriculum to this outside organization," said Republican Assemblyman Michael Reilly, a member of the education committee. "That's a concern."

"The state constitution guarantees a basic education, but nowhere does it say 'we have to prepare our kids to change their sex if they want to,'" said Sam Pirozzolo of the New York City Parents Union. "We have schools where 95% of kids can't read or do math at grade level, and now they want to bring in these complicated social justice issues? That's BS."

Ken Jewell, a Manhattan family law attorney, told the newspaper, "It's inappropriate. These are things kids that age are not capable of comprehending yet."

Jewell said he agrees with the idea of early school instruction on personal space and pedophilia protection, but he thinks Brouk's bill "goes too far."

"As a dad, I want my kid armed enough to know if something is wrong," he said. "But I don't want to put knowledge in their heads that takes away the innocence of childhood."

According to The Post, New York is one of 22 states that lack a statewide sex-ed requirement. State law currently leaves the subject to local school districts to decide.

New York isn't the first state to broach the subject of teaching sex education to young children.  As CBN News previously reported, the Washington state legislature passed a controversial law in March of last year, requiring sex education in all public schools in the state beginning in kindergarten.

One Republican lawmaker described the curriculum as too explicit.

"I'm offended at the pornography that we're going to be forced to teach our children," said state Rep. Robert Sutherland (R), according to KREM-TV. "I'm offended at what this government is doing to the parents out there."

The law reportedly allows parents and/or guardians to opt their children out of sexual health education instruction at any time, but many may not be aware of the graphic nature of these programs. 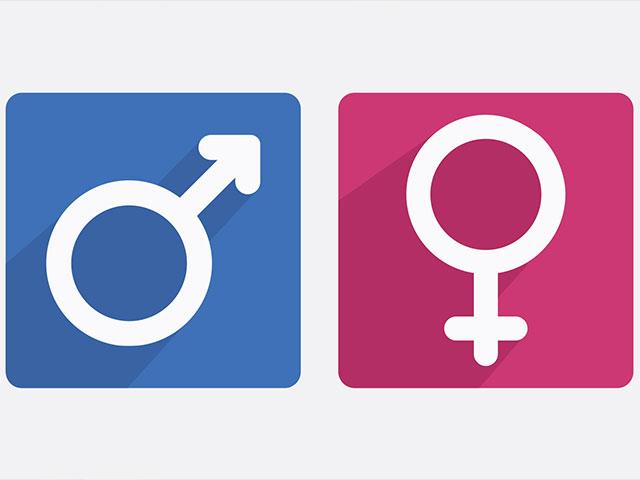 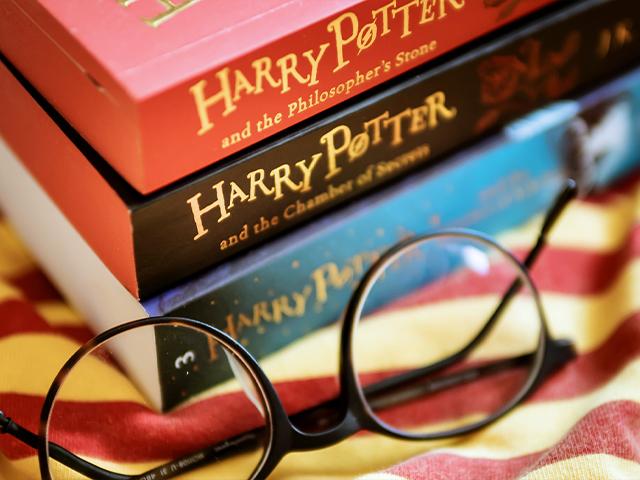 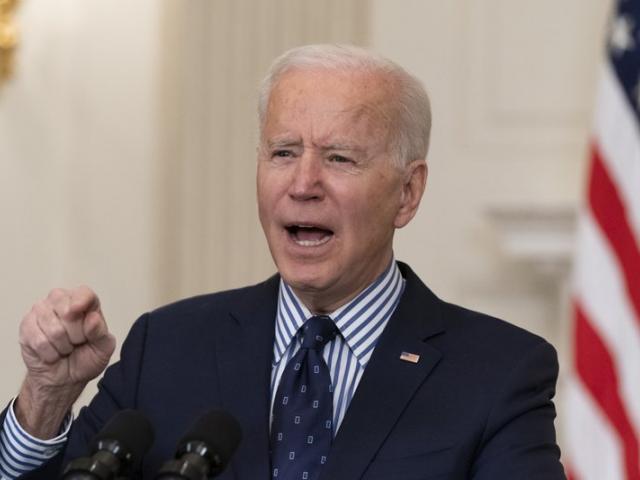