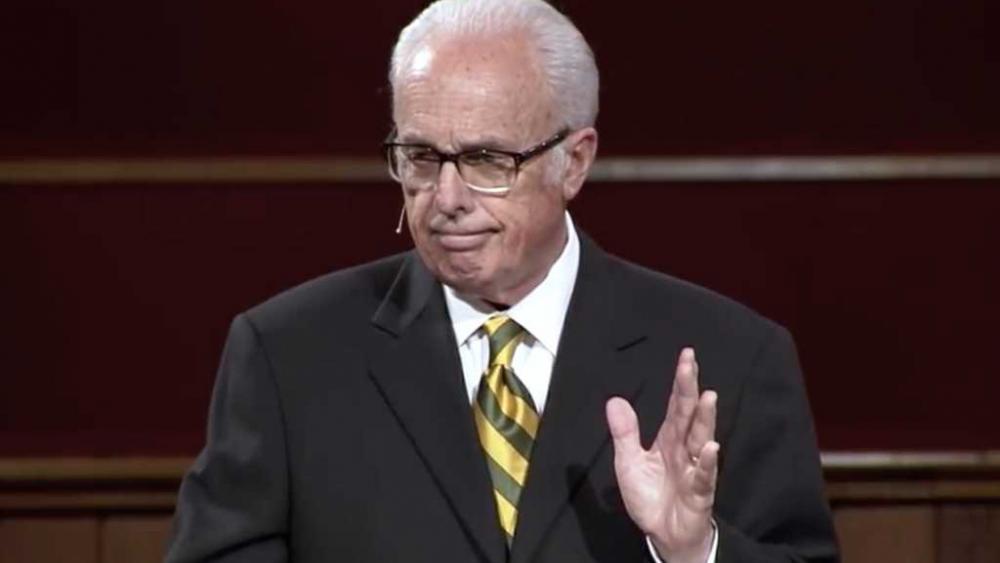 Pastor John MacArthur provided an unusual angle on the topic of religious freedom recently, arguing that it’s not an issue he’d spend a lot of time-fighting politically because any law the government makes has “no effect on the Kingdom of God” while adding “we don’t need the government to expedite the Gospel.”

MacArthur, who has recently made headlines battling the state of California over COVID-related gathering restrictions, reiterated the comments Wednesday in his “State of the Church” address after making them previously in a sermon on suffering.

“I said a couple weeks ago something people have taken issue with. I said I couldn’t fight for religious freedom,” he said. “Because that would be fighting for Satan to be successful because every single religion in the world except the truth of Christianity is a lie from hell.”

MacArthur then posed the common objection to his position and proceeded to explain his reasoning. “Isn’t religious freedom important for Christianity? No. It’s meaningless. It doesn’t matter what laws government makes or don’t make they have no effect on the Kingdom of God. Jesus said I will build my Kingdom and the gates of hell will not prevail against it. ”

This is definitely one of MacArthur’s more contrarian views, as the topic of religious freedom has been a hot button issue among evangelical Christians for years.

“We don’t need the government to expedite the Gospel,” MacArthur said before going on to explain that ultimately, he believed, Christianity is the real target of persecution efforts because it is the one, true religion. “When religious freedom sort of categorically is eliminated, the only religion that will be punished is the truth.”

Expanding on this premise, MacArthur said the Gospel confronts and convicts sinner’s with a rebel heart. It challenges the way they are currently living, and often times the first reaction when confronted with our own sin is hostility. “The Gospel offends the sinner and seeks to break the sinner’s comfort and contentment by bringing him into stark realization of the eternal judgement of God. Evangelicals have become like Peter. They are looking for alliances with Satan that they think somehow can aid the Kingdom,” MacArthur said.

“I told our congregation a few weeks ago that I could never really concern myself with religious freedom. I wouldn’t fight for religious freedom because I won’t fight for idolatry. Why would I fight for the devil to have as many false religions as possible and all of them to be available to everyone?” he asked.

The pastor said God does not need the help of the government to further the Gospel, noting that the Apostles spread the word without one single “alliance” with the government or secular organization or group. “The evil kingdom of darkness hates what God loves and loves everything that God hates, and the kingdom of darkness is never a friend to the light,” he said, noting that “even the rulers” have exchanged the truth of God for a lie.

“They are a function of the liar Satan himself… there is absolutely no reason to make any alliance with him.”

You can see MacArthur’s recent sermon below, in which he revisits his comments on not spending time-fighting for “religious freedom” as it is commonly understood on the political front here in the United States. 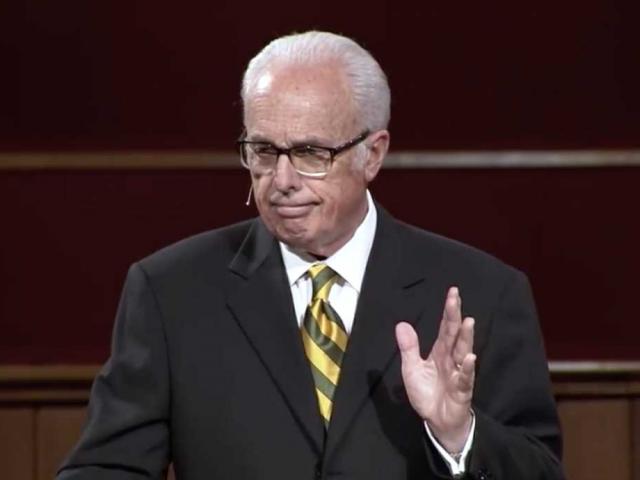