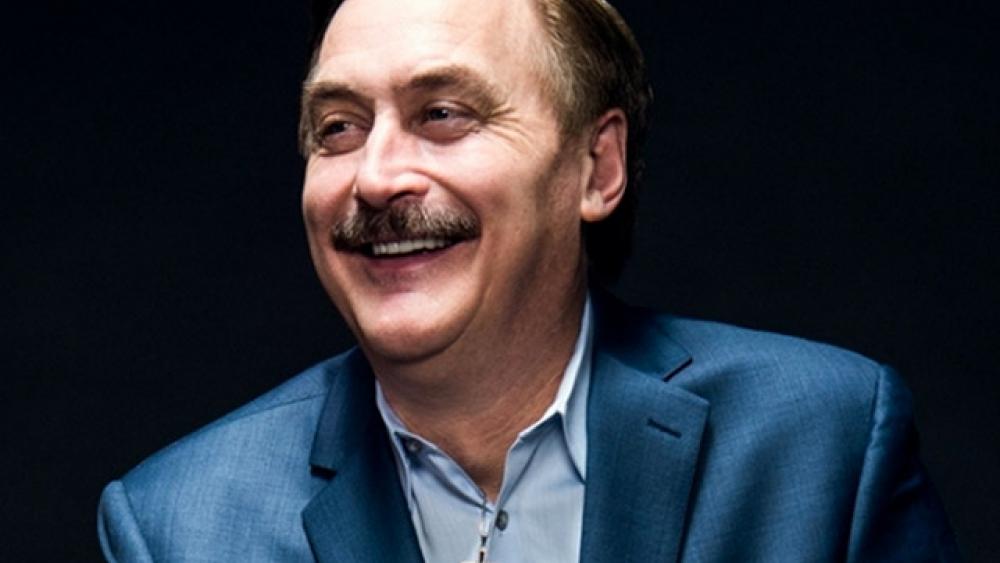 MyPillow mogul Mike Lindell plans to take his defense of free speech to a new level by launching his own social media site that he says will not censor differing viewpoints.

Lindell himself has faced erasure from the giant social media platforms Twitter and YouTube for his research and conclusions that the 2020 election was fraught with fraud and voter manipulation. He is in good company on that issue.  An Economist/YouGov poll in November showed 75% of registered voters agreed with him, and 2 in 5 believed enough fraud took place to change the election results. A Quinnipiac Poll in December showed 77% of Republicans believe there was widespread fraud in the presidential election. But Big Tech can't seem to abide those contrarian views.

Business Insider reports Lindell was barred from Twitter in January, and in February both YouTube and Vimeo pulled down his two-hour film called "Absolute Proof" that he'd made about the election. The film highlighted the analyses of computer science experts and logicians on how various states manipulated votes and undermined the integrity of the election. Lindell claims 140 million people viewed the film.

Because of his views on the election, leftists have succeeded in getting his products canceled from 22 outlets to date, including Bed, Bath, & Beyond, Kohl's, Kroger's, and BJ's. Lindell told Business Insider it's cost his business $65 million.

Many voices that disagree with Silicon Valley's viewpoints have been censored, distorted, or limited in their reach on the big platforms, which only underscores the need for alternative platforms.  For example, Facebook fact-checkers flagged a https://www.wsj.com/articles/fact-checking-facebooks-fact-checkers-11614...  Wall Street Journal op-ed by a John Hopkins surgeon who stated he believed herd immunity against COVID-19 could come as soon as April. The WSJ editorial page slammed Facebook fact-checkers as "America's self-anointed virus experts,"  and accused social-media giants of "silencing doctors with contrarian views in an apparent effort to shut down scientific debate."

In another recent example, Google and Wikipedia smeared the recent meeting of conservatives at the annual Conservative Political Action Conference in Florida as neo-Nazis, even falsely claiming Nazi symbols framed the stage at the conference.

Lindell made the announcement about his new media platform on Turning Point USA's podcast with Charlie Kirk saying, "Every single influencer person on the planet can come there. You're going to have a platform to speak out," he said. "It's not just like a little Twitter platform."

Lindell said he's been working on the platform for four years, long before the 2020 election.  It will be called Vocl, and Lindell described it as a cross between YouTube and Twitter.  He said Vocl would be meant "for print, radio and TV" and will differ from conservative platforms Gab and Parler. It will also rely on its own servers.

"It's not like anything you've ever seen," he said. "It's all about being able to be vocal again and not to be walking on eggshells."

Lindell says Vocl is set to launch in a few weeks.