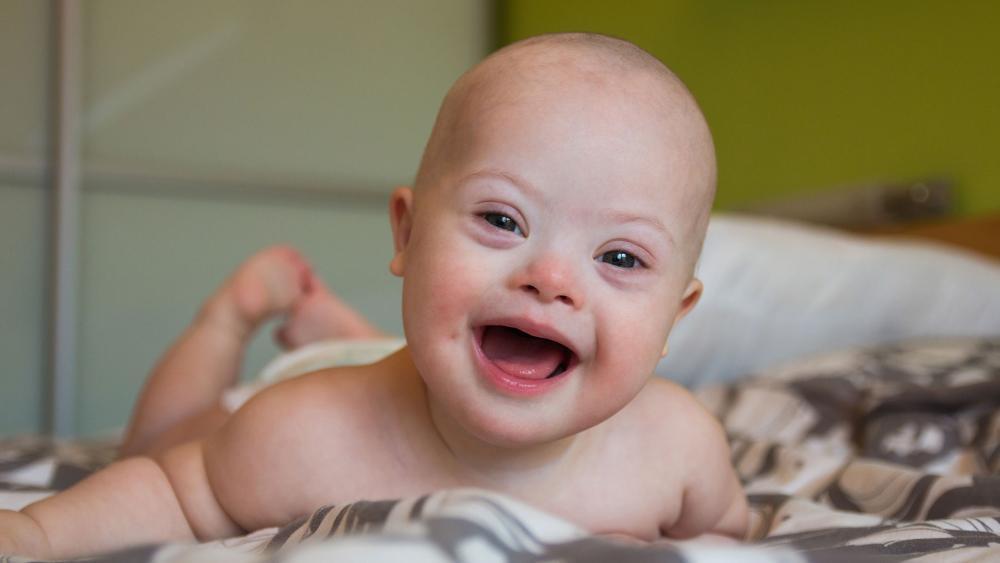 The act, also known as Hudson's Law, will require doctors to provide educational information to parents whose preborn baby is newly diagnosed with Down syndrome.

The legislation passed with wide bipartisan support in both of the Magnolia State's legislative chambers.

The bill was named after Hudson Hartman, a two-year-old Mississippian who has Down syndrome. Last year, Hudson and his mom Mika were key lobbyists for the Life Equality Act, legislation to ban discrimination abortions based on race, sex, disability, or genetic makeup. Gov. Reeves signed the Life Equality Act into law last summer.

Polling conducted earlier this year found that 70% of Americans, including 56% of those who identify as pro-choice, 59% of Democrats, and 70% of Independents, oppose abortion based on the expectation that an unborn child may have Down syndrome.

As of 2021, there is currently only one Planned Parenthood clinic remaining in the state, but it reportedly does not provide abortion services.

Pro-life groups celebrated the governor's decision to sign the bill into law.

"We thank Governor Reeves for signing Hudson's Law and for his strong pro-life leadership in Mississippi," said SBA List State Policy Director Sue Liebel. "This law goes hand in hand with the Life Equality Act and will serve as an important check to ensure that doctors are empowering parents of children who have Down syndrome with accurate information and resources."

"Parents deserve to know that 99% of people with Down syndrome live happy and fulfilled lives. No child should be deprived of the right to be born, especially due to a disability – this is no less than modern-day eugenics," Liebel continued.