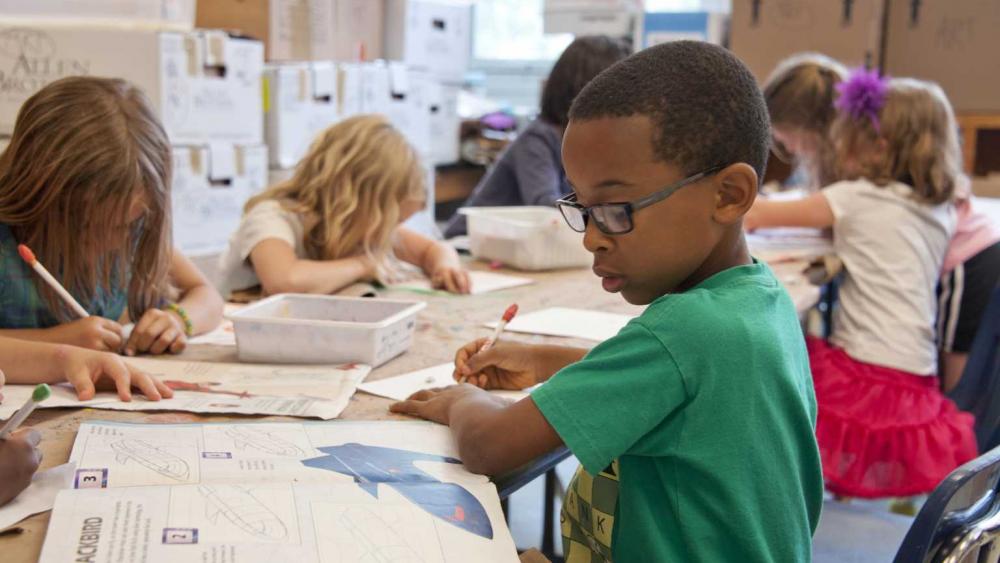 The Nebraska Department of Education recently released new educational standards that would give teachers the framework to begin discussing familial structures as well as “identity” and “sexuality” with kindergarteners.

According to a draft of the state agency’s “Health Education Standards,” which is available on the department’s government website, children in kindergarten could soon be learning about the “fundamental components of sexual health” as well as “characteristics relating to identity, sexuality, and healthy relationships.”

First graders would then be exposed to definitions of “gender, gender identity, and gender-role stereotypes.”

By third grade, the framework calls upon teachers to discuss the “range of ways people express their gender and how gender-role stereotypes may influence behavior.” It encourages instructors to teach the 8- to 9-year-old children “ways to promote dignity and respect for people of all genders, gender expressions, and gender identities.”

Children would also be expected to “define sexual orientation” and would be exposed to “trusted adults, including parents and caregivers, whom students can ask questions about gender identity and sexual orientation.” 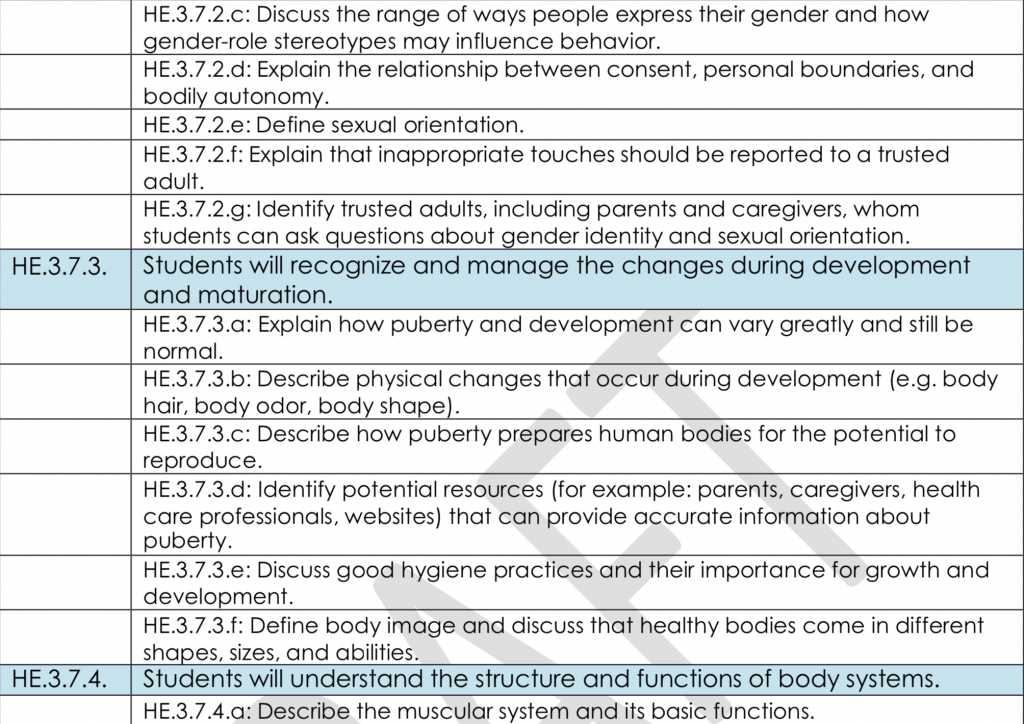 By fourth grade, the drafted standards would encourage teachers to begin discussing transgenderism with their students.

The framework also calls on educators to discuss with the 9- to 10-year-old kids “common sexual development and the role of hormones.”

Nebraska Gov. Pete Ricketts (R) is condemning the “age-inappropriate” standards, calling on the state’s Department of Education to “scrap” the plan, according to KOLN-TV.

“I am calling on the Nebraska Department of Education to scrap their proposed sex education topics that are included in their draft health standards,” he said. “The new standards from the department would not only teach young children age-inappropriate content starting in kindergarten, but also inject a non-scientific shift in approach to health education, and many of the new themes are sensitive topics that should be addressed by parents at home and not by schools.”

While the framework calls on teachers to begin discussing “prejudice” with students beginning in second grade, the conversation becomes much more robust by sixth grade, when educators are asked to “describe how prejudice, discrimination, intolerance, and bias can lead to violence.”

And the “fundamentals of community and public health” standards for high schoolers encourages teachers to “evaluate and explain how some laws and policies are viewed as tools of systemic racism.”

Ricketts argued the plan was developed by “political activists” and “without the input of key mainstream organizations.”

“I am urging Nebraska parents to speak up now, and to share their reaction with the department, so it can be made a part of the formal record to the full board,” he said.