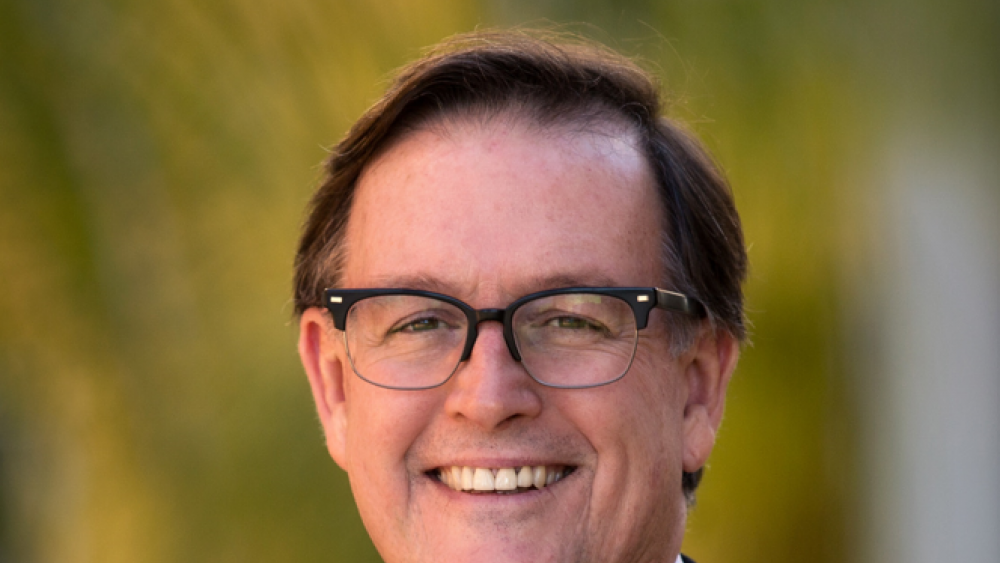 We are all ORU now. In a riff on a well-known quote from economist Milton Friedman and by Richard Nixon, Christian colleges now all feel some measure of connection to ORU. Oral Roberts University (ORU), founded and named after the famous healing evangelist, is experiencing a Cinderella season in men’s basketball and has now reached the mythical “sweet 16” of the NCAA March Madness following victories over a succession of schools including Florida and Ohio State. Pandemic effects notwithstanding, all Christian colleges are rooting for ORU and its success. We are all ORU now.

Sadly, the national spotlight has brought the attention of another kind to ORU. In a recent scathing and troubling hit piece, Hemal Jhaveri opined that ORU was neither a “feel good we need” nor an appropriate representative of the NCAA and should be banned from future competitions. One initially wonders if ORU carries insufficient size, marketing heft, or loyal fan base to be deemed worthy of NCAA competition. But even a cursory reading of the story reveals that the matter goes much deeper. ORU’s fundamental “disqualifying” characteristic is that it maintains a moral and sexual code on its campus that is in alignment with over 2,000 years of Judeo-Christian history. In fact, the standards on the ORU campus align with Judaism, Christianity, and Islam both in their moral standards and their affirmation of the value and worth of all human beings. At the Christian college in California that I lead, we have experienced similar responses and challenges to our participation in the public square. We are all ORU now.

Jhaveri, and others of the same ilk, respond to diversity of thought and behavior with a now-familiar response. Eliminate the voices and presence of competing worldviews from the public square, marginalize the religiously committed to freedom of worship only in tightly controlled houses of worship (in non-Covid times), and purify participation in the national experience to only those aligning with sanctioned and publicly acceptable moral frameworks. Such is the reality of cancel culture of our day. While we bemoan this knee-jerk response to diversity of thought, we see increasing evidence of it across multiple spectrums of social life. We are all ORU now.

While I have no way to know how much farther ORU will go in the NCAA tourney, I am rooting for them on Saturday as they play #3 ranked Arkansas! I suspect their players and coaches, while imperfect human beings all, are dedicated and strong members of the ORU community and I’m grateful that they have had this success in their athletic endeavors. It would be my hope that they comport themselves with excellence in all their activities so that they might be a strong witness for our common faith in Jesus Christ. At the same time, they also carry a heavy burden as cancel culture stands ready to pounce upon them and dismiss them from the public view.

ORU’s participation and success (so far) in the Big Dance shows the world that Christian colleges can play on equal footing with their state and secular counterparts. Faith-based institutions too often are undeservedly mocked as unserious and unscholarly. Oral Roberts, on national TV, is proving that narrative wrong. And it’s not alone — Abiline Christian, Grand Canyon University and Liberty University also played in the 2021 NCAA men’s basketball tournament. Schools like Gordon College in Massachusetts, Wheaton College in Illinois, Taylor University in Indiana, Colorado Christian University, California Baptist University, Biola University in California, and a host of others have produced remarkable academic and athletic achievements. But, at William Jessup University where I serve as president, and at all the schools I referenced, we recognize that many wish we no longer existed or participated in the public square. We are all ORU now.

It would do us all good to recall that Harvard, Yale, and Princeton were all established as religious schools for the training of ministers. Higher education history and present have been birthed, shaped, and matured by foundations of faith. Despite current trends, many faith-based universities remain true to their founding principles and ideals that are based in Scripture and orthodoxy. This is why so many find it an easy decision to attend a Christian college, seeking an education where faith and learning are aligned rather than in opposition. Others, though, find the decision-making process not so easy. Choosing a college — the right college — is important for every student. For those who choose a faith-based school, be aware your decision will often leave you at odds with culture. After all, we are all ORU now.

The USA Today op-ed was disconcerting. But, my prayer is that stronger and cooler heads will prevail. Christian colleges are a strong part of our national academic, athletic, and artistic experience. This year ORU belongs in the Sweet 16 and I’m excited for them to have this success. I look forward to rooting for them on Saturday. I hope you’ll join me. We are all ORU now.

John Jackson is president of William Jessup University, one of the top private Christian universities in the nation. 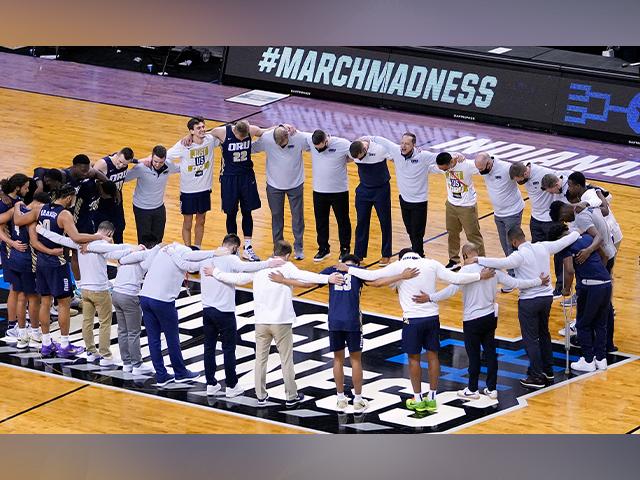 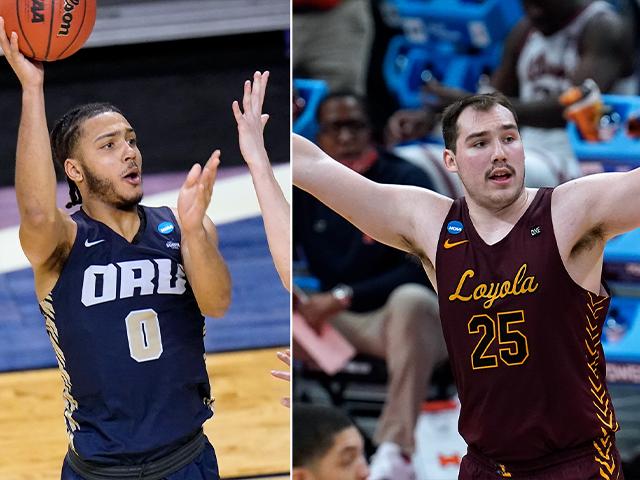