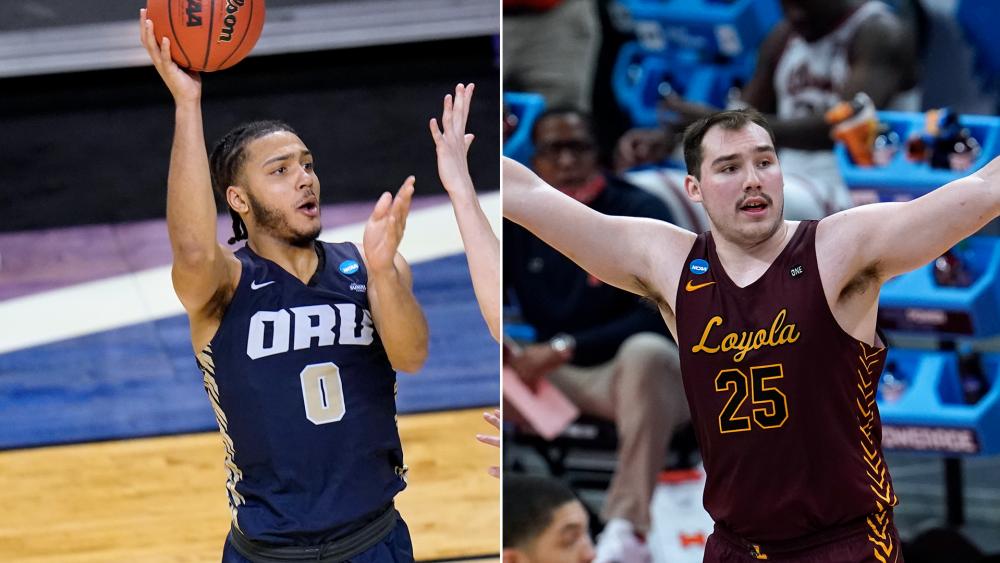 The presence of faith and prayer are undeniable in the NCAA brackets as March Madness rolls along.

Oklahoma's Oral Roberts University, a Christian college founded by the evangelist Oral Roberts, became the second number 15 seed to advance to the Sweet 16, upsetting the number 7 seeded Florida Gators 81 to 78 on Sunday.

ORAL ROBERTS IS HEADED TO THE SWEET 16 pic.twitter.com/fUw1jvGjbX

"I'm thankful to Jesus Christ for putting us in this position," said junior Kevin Obanor before Sunday's big game. "We want it very bad. It's bigger than us, just to leave a legacy behind for ORU. I'm just very eternally grateful and I just can't wait to play tomorrow."

Loyola University in Chicago is another faith-based college celebrating success after defeating #1-ranked Illinois 71-58 during Sunday's second round of the NCAA Tournament.

Many credit Sister Jean's pregame prayers for the team's success. From her wheelchair, she prayed for God's hand to reach over the players throughout the game.

"As we play the Fighting Illini, we ask for special help to overcome this team and get a great win," the 101-year-old said. "We hope to score early and make our opponents nervous. We have a great opportunity to convert rebounds as this team makes about 50 percent of layups and 30 percent of its 3 points. Our defense can take care of that."

Sister Jean watched the game from the stands while sporting the Rambler's trademark maroon and gold scarf.

Loyola maintained its lead in the eight-to-12-point range during most of the second half.

"We tried everything in the bag," Illinois coach Brad Underwood said. "Everything that's made us one of the most efficient offensive teams, today, just for whatever reason, didn't work."

The team says there's no denying the spiritually inspired support from Sister Jean helped lead Loyola to the Elite Eight.

"It's amazing what happens when you get a group of young men who believe," said Loyola coach Porter Moser. "And these guys believed." 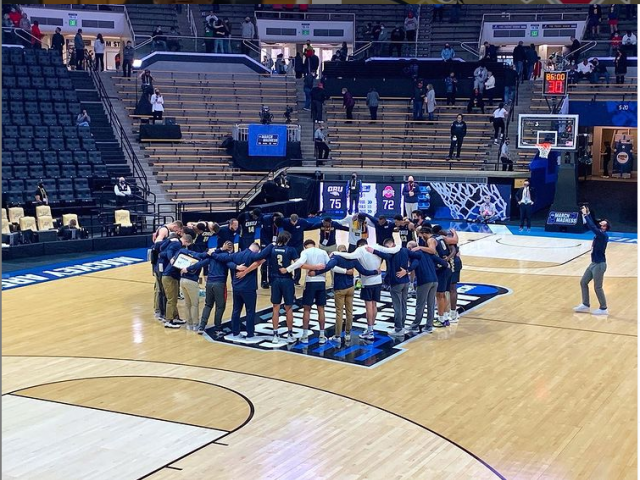 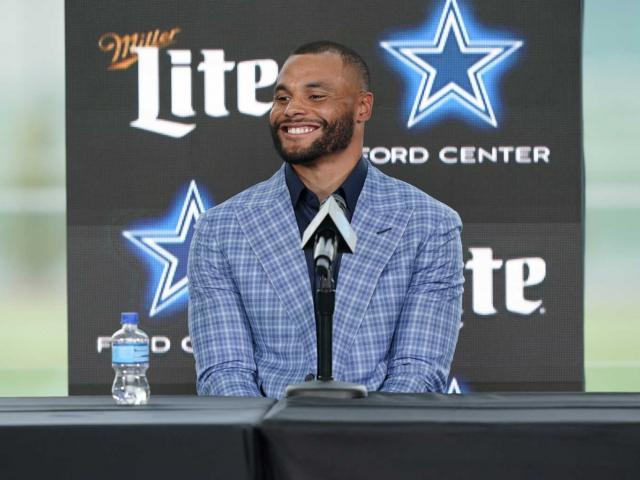