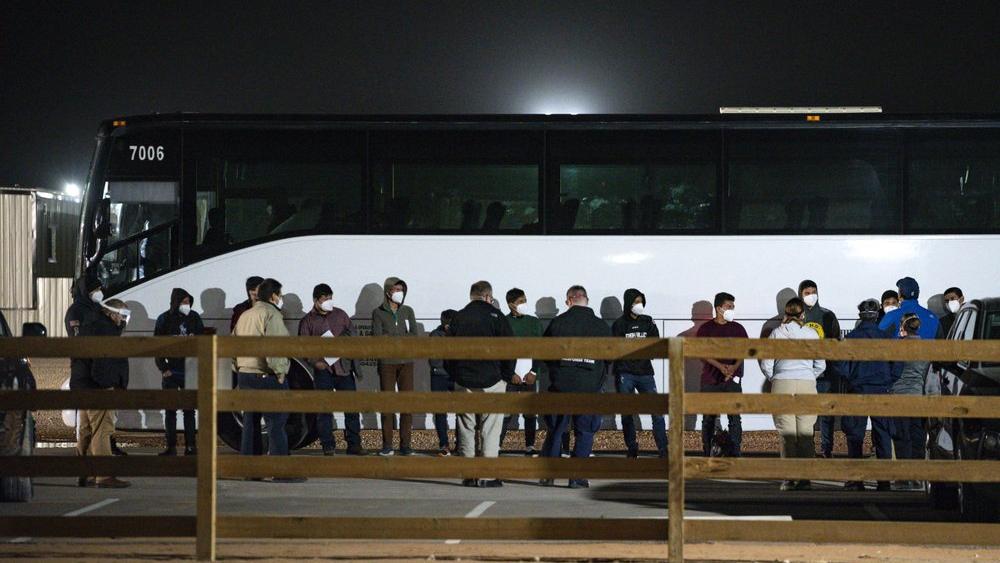 Migrant children and teenagers are processed after entering the site of a temporary holding facility (Eli Hartman/Odessa American via AP, File)
6241128589001
U.S. on Pace to Reach Highest Number of Migrants Crossing Southern Border in 20 years

The new Homeland Security Secretary Alejandro Mayorkas says the U.S. is on pace to reach the highest number of people apprehended crossing the Southern Border in 20 years.

"We are on pace to encounter more individuals on the Southwest Border than we have in the last 20 years," Mayorkas said in a statement. "We are expelling most single adults and families. We are not expelling unaccompanied children. We are securing our border, executing the Centers for Disease Control and Prevention's (CDC) public health authority to safeguard the American public and the migrants themselves, and protecting the children. We have more work to do."

The statement comes as reports show that more than 4,200 unaccompanied children remain in custody at U.S. Border Patrol stations, with many detained longer than the 72-hour legal limit.  As this humanitarian crisis grows, the Biden administration is blaming their predecessor.

"The prior administration completely dismantled the asylum system," argued Mayorkas. "The system was gutted, facilities were closed, and they cruelly expelled young children into the hands of traffickers.  We have had to rebuild the entire system, including the policies and procedures required to administer the asylum laws that Congress passed long ago."

Recent reports show the unaccompanied children currently being detained are often kept longer than legally allowed in tent-like structures so crowded some are sleeping on the floor.

***Start Your Day with CBN News QuickStart! Go here to sign up for CBN News emails to ensure you keep receiving news from a Christian Perspective.***

The Biden administration hasn't let journalists inside to see the situation firsthand, but one lawyer representing the children who did get a firsthand look described the conditions to ABC News, saying the children are spending almost every day stuck inside crowded tent structures.

"They did tell us that every few days, they were allowed to go into a courtyard for about 20 minutes," recalled Leecia Welch from the National Center for Youth Law.

In an attempt to get a handle on the crisis, the DHS deployed FEMA to the Southern Border over the weekend. They plan to temporarily turn the Dallas Convention Center into an additional place to house up to 3,000 migrant teenagers.

A group of Republican House members, who visited the border and the facilities migrant children are being held in on Monday, are calling on President Biden to take action.

"When we walked through those facilities and we looked in those rooms that were packed, these were children with no parents," said Minority Leader Kevin McCarthy (R-CA) at the border Monday. "Who knows what happened to them? Who knows who didn't make it? So, no, don't encourage them to come."

McCarthy says Biden should visit the border and see the escalating situation firsthand.

White House Press Secretary Jen Psaki says the administration is working to get the kids out of shelters and into sponsored homes.

"We are trying to work through what was a dismantled and unprepared system because of the role of the last administration," said Psaki during a press conference Monday. "It's going to take some time, but we are very clear-eyed about what the problems are and very focused on putting forward solutions."

The House is set to vote this week on two small pieces of Biden's larger immigration reform plans. Those bills would provide paths to citizenship for the millions who came to the U.S. as children, known as the Dreamers, and agricultural workers. 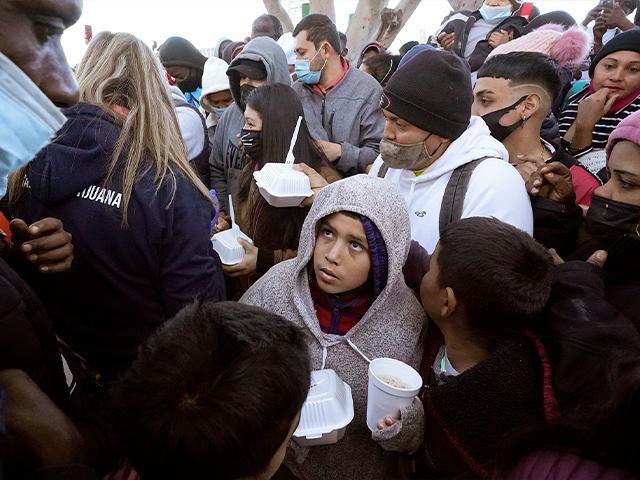 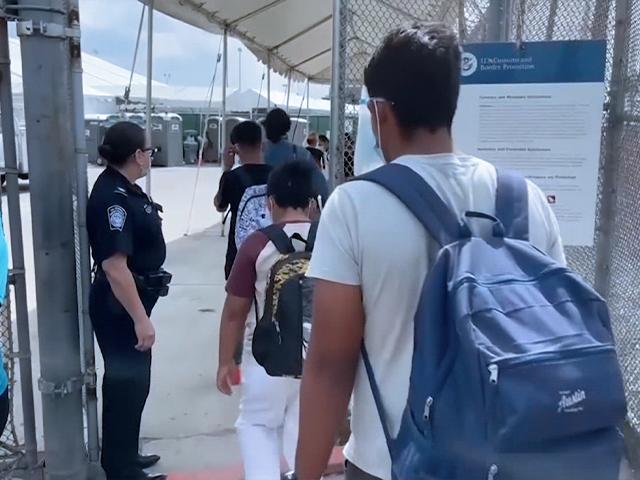 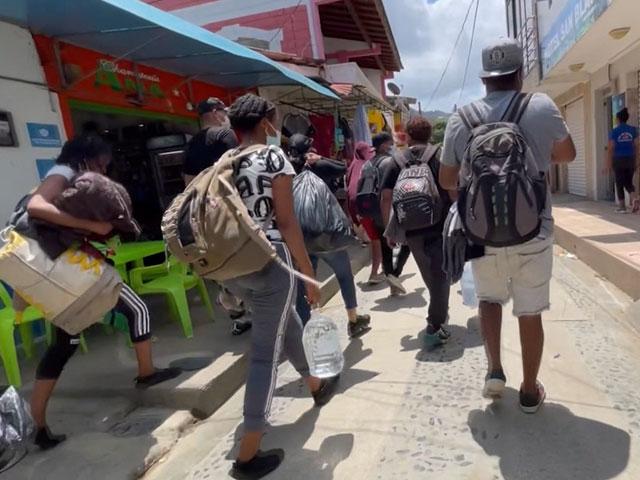 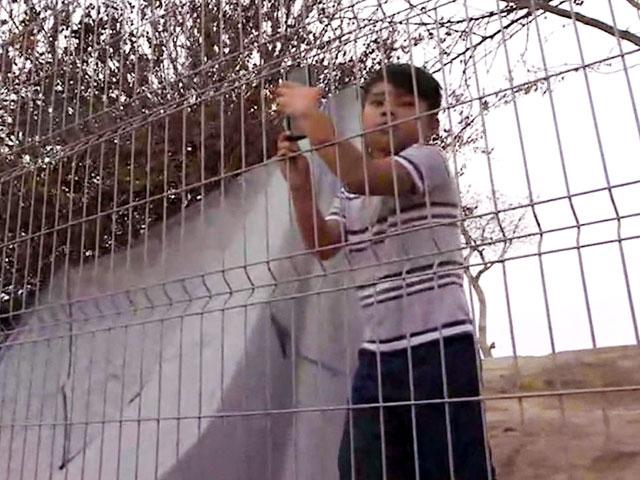