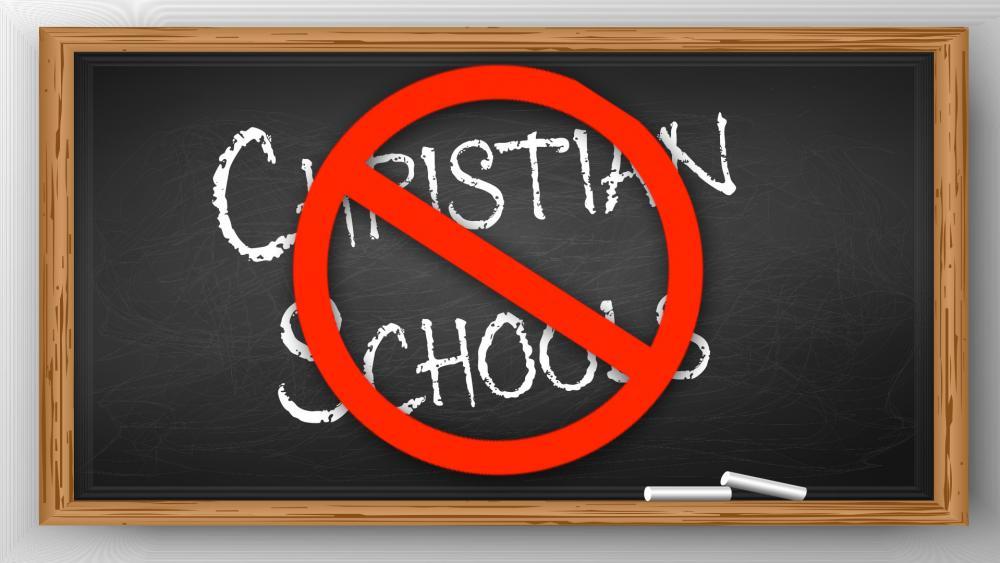 A Washington University computational biologist is calling for creationist courses and degrees to be labeled on a student's transcript to maintain "national norms".

"Credit from courses that include creation science should not be used toward science degrees," he wrote in a Wall Street Journal op-ed. "Nor should they be eligible for transfer to secular institutions."

"As a matter of academic freedom, scientists should tolerate institutions that teach creation science. But deviations from national norms in a science curriculum need to be prominently disclosed, tracked and reported," he added. "In practice, that means transcripts that clearly state which courses and degrees include creation science."

Swamidass offers this response to the Council for Higher Education Accreditation (CHEA) who recently debated if they should still consider the Transnational Association of Christian Colleges and Schools (TRACS) as an accrediting agency. "A renewal of Tracs membership should be delayed or denied," Swamidass wrote.

Schools under TRACS include Bob Jones University which adheres to the belief that life is created by God rather than by natural processes such as evolution.

"This might seem like a classic instance of the tension between religion and science," Swamidass writes. "But the real issue is whether Americans can live alongside each other while disagreeing about the most important issues."

David Klinghoffer, a Senior Fellow at the Discovery Institute, warns that Swamidass's suggestion is troubling.

"Creationist thoughts and those who think them, are indeed penalized in his system," Klinghoffer writes in Evolution News & Science Today. "Invidious labeling is all about reward and punishment....and this is a very dangerous concept."

"Our students, while adhering to biblical viewpoints on the origin and diversity of life, must be fully conversant with, and able to think critically about both models," he explained. "Dr. Swamidass's 'compromise'—excluding credit from courses presenting evidence for multiple models—would marginalize outstanding scientists with biblical viewpoints about origins," he continued.

Klinghoffer adds that Swamidass's suggestion is also a move toward tighter censorship.

"I don't see any reason why the labeling or othering concept should not be expanded to cover areas of education where other out-group ideas are discussed, whether political, cultural, or philosophical," he writes. "Where would it end?"

"With increasingly aggressive censorship by Big Tech, racial indoctrination in the workplace, and state-imposed lockdowns approaching a one-year anniversary, it has felt, more and more, like we are living in China. If the Swamidass proposal were accepted, it would be a step further in that direction," he added.

Correction: An earlier version of this story stated in the headline that Dr. Swamidass wants students to be tracked. He did not specifically call for tracking students but did call for their transcripts to indicate when their courses included Creationism.