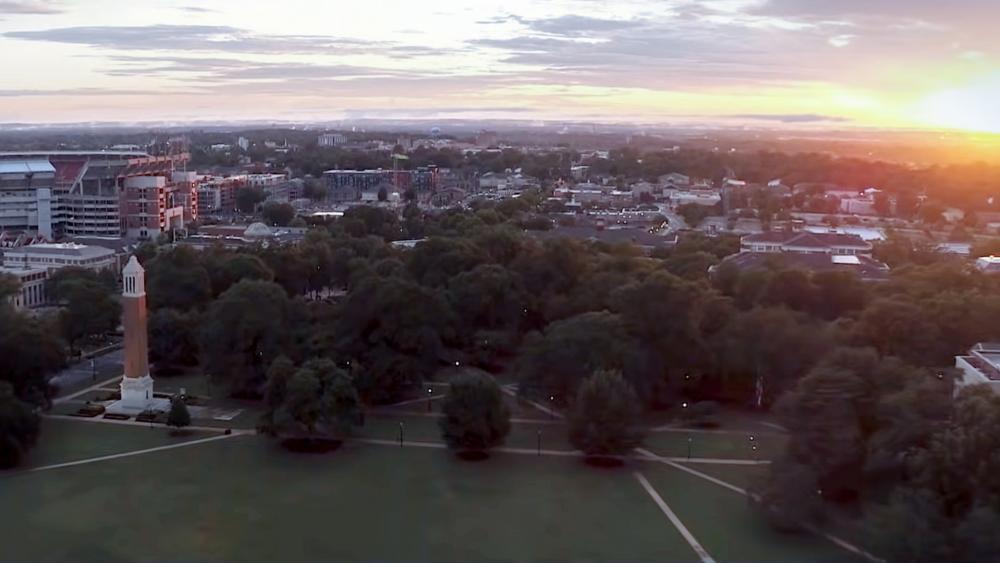 A lawsuit was brought against the University of Alabama by a chapter of Young Americans for Liberty over restrictions on free speech.

Attorneys with Alliance Defending Freedom (ADF), a non-profit religious freedom law firm, filed the suit on Friday. The case highlights how the university's policies "unconstitutionally suppress student speech" by requiring them to obtain permission before speaking on campus.

Students must receive official approval from the university five days before engaging in "expressive activities" on campus - even outdoors.

But obtaining a permit to engage in these activities is subject to the university's approval and administrators decide which events and viewpoints are permitted on campus.

"All students - regardless of viewpoint - have the freedom to share their beliefs and engage in civil debate on campus without first asking college administrators for permission to speak," said ADF Legal Counsel Michael Ross.

"Universities are supposed to be the very places where students are free to explore diverse ideas and engage in civil and meaningful debate, but the University of Alabama is shutting down this debate with its burdensome speech policies," he added.

Additionally, the lawsuit argues that the measure violates the state's FORUM Act, a law forbidding conditions such as the university's attempt to require prior approval. The FORUM Act strives to ensure that public universities are places where students can share their ideas and perspectives.

"Today's college students are our future legislators, judges, and voters. That's why it's so important that public universities model the values they're supposed to be teaching students, and that colleges and universities in Alabama respect state law," said ADF Senior Counsel Tyson Langhofer, director of the ADF Center for Academic Freedom.

Langhofer continued, "We are grateful that Gov. Ivey signed the FORUM Act into law, but now university officials must act consistently with that law to ensure that pro-liberty students - like all students - have the freedom to share their beliefs anywhere on campus, and without first asking college administrators for permission to speak. If university officials were respecting the law, this lawsuit would not be necessary."

JP Kirby, director of free speech for Young Americans for Liberty said college students are not obligated to seek permission to speak freely nor should they abandon their First Amendment rights.

"Young Americans for Liberty exists to promote the principles of individual liberty, but the University of Alabama's policies severely restrict our students' ability to speak freely about these principles on campus. Students don't need a permit to speak freely on a public campus. And they don't give up their constitutionally protected freedoms when they step onto campus or hold a specific viewpoint."