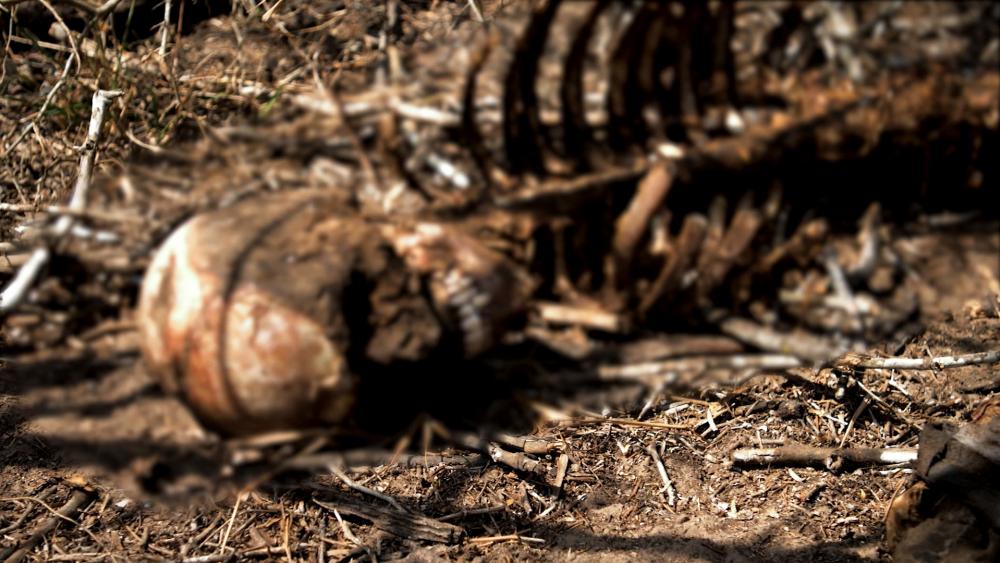 Armed with an assault rifle and a hundred rounds of ammo, a smuggler races to make the handoff. Suddenly, several men jump from the back of the vehicle, making a break for the next car and hoping to outrun the law.

This isn't a scene playing out in a third-world country but on the backroads of a small South Texas town.

"There's been a great sense of unease now that we know they are carrying weapons. It has been documented now. Intel hasn't wanted to share it. But it's gotten so brazen now that they want the public to know," said Susan Kibbe, Executive Director of the South Texans' Property Rights Association.

This is Brooks County, Texas which is about 70 miles north of the Mexico border and clear evidence that ground zero of the immigration crisis is much larger than the border itself.

This is known as the "Corridor of Death." We see why within minutes of our arrival in Falfurrias. Deputy Don White responds after another body turns up deep in South Texas brush country. It's one of the dozens of bodies found in the past few months and at least hundreds in recent years.

"You can see the prints," said White.

The footprints are pointing in the direction of remains decomposing under the hot Texas sun, not far from the beaten path. A man's body has been moved by animals from its original resting place with his belongings scattered about the shrubs. White says it looks like he died a month ago and was likely left behind by his group.

"Either he was dropped or they went on or he became incoherent from environmental stresses and started wandering, said White."

An hour south, hundreds of thousands of women and children continue to surrender to border agents after being dropped off at the river's edge by the so-called coyotes they hired to smuggle them into the United States. For those trying to avoid agents, the second hurdle maybe even harder.

"Due to past criminal history, or past border intercessions or that sort of thing," said White.

They have to get around the U.S. Border Patrol checkpoint in Brook's County. It's along a major human smuggling route. Along the journey, they move from stash house to stash house in the Rio Grande Valley until the cartel gives the all-clear.

"They're loaded up into pickups, vans, whatever, brought to the south side of the county and dumped down into the brush, and then they are expected to walk up three days through the brush, sometimes four," said White.

The miles-long trek to meet the next smuggler waiting to usher them deeper into the U.S. is punishing. Sandy loam, which is similar to what you would find on a beach, is heavy to walk on and migrants become exhausted. Scorching summers, freezing winter nights, and brutal winds all take their toll too.

"The cartel has also been known to kill people who didn't pay up," said White.

With the human flood crashing the southern border this year, drug cartels are raking in billions from migrants desperate to get here. Some migrants have bad intent.

"With all the people coming across that gives the cartel more opportunity to transfer people like MS-13, 18th Street, and pedophiles," said White.

While law enforcement scrambles to stay vigilant along highways, resources in these parts are spread thin. Many border agents once patrolling this county are gone to assist with the massive influx on the border.

"It will be a while before someone can go out there and respond to the notice someone is going through the brush. That brush is wide open. 944 square miles of nothing but private ranchlands," said Martinez

"In the last few months, it's really picked up. There is profound property damage with smugglers being pursued by law enforcement. It's not only that, it's armed smugglers going through private property on rural roads at high rates of speed to drop off their loads," said Kibbe.

Day after day, law enforcement agrees these human loads are defying dangerous odds in the wilderness are now fanning out in greater numbers across America. 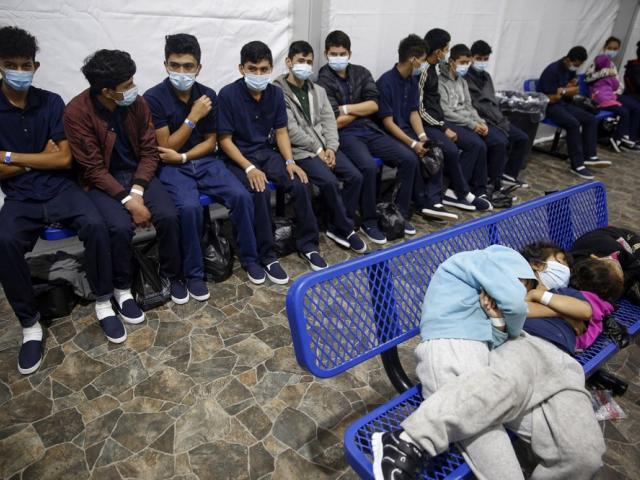 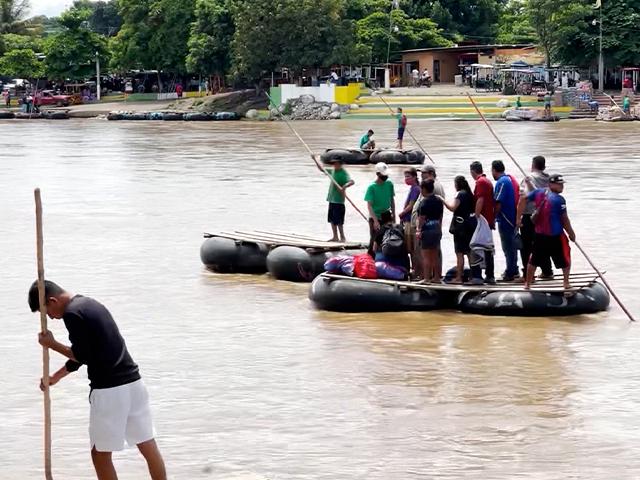 Invasion of the 'Extra-Continentals': Who Are They, and Who is Funding Their Migration to the US? 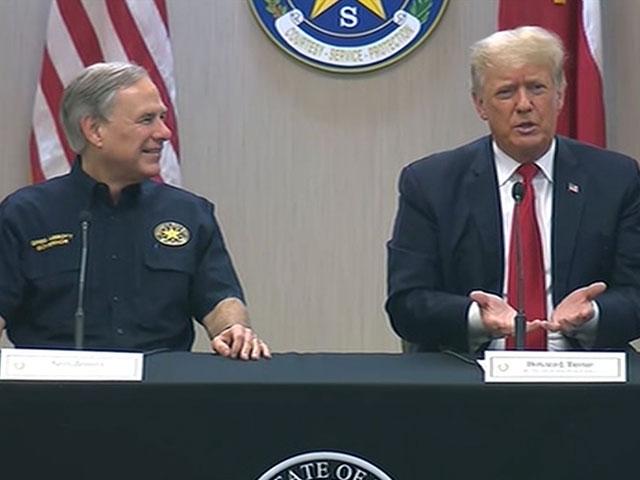 'Do They Really Want Open Borders or Are They Incompetent?' Trump Blasts Biden at US-Mexico Border 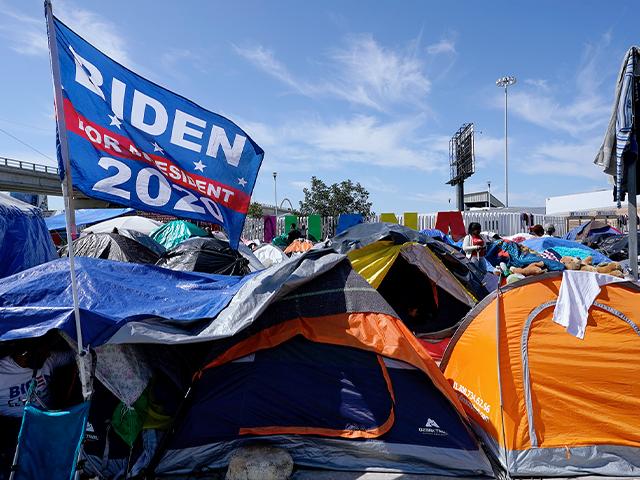