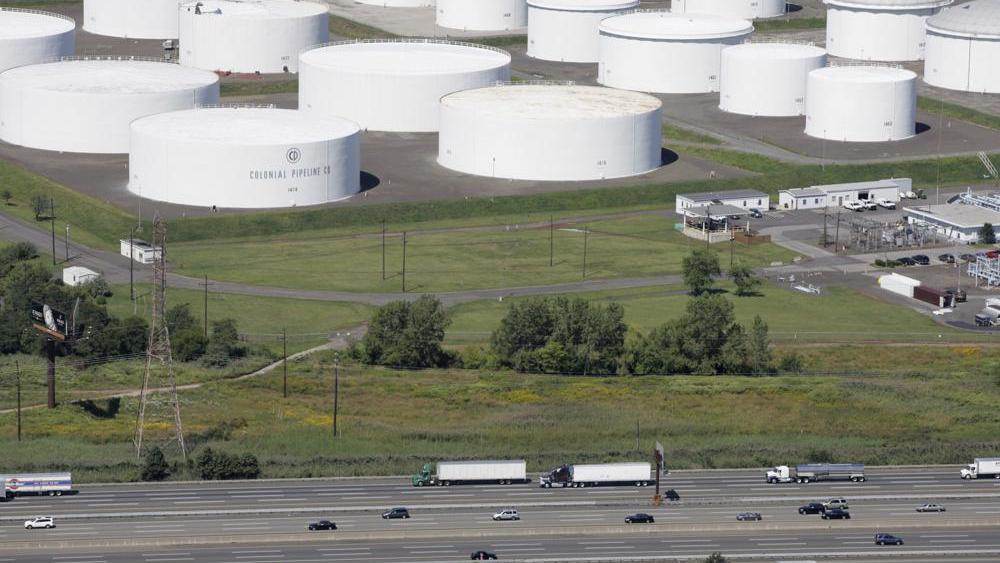 A major U.S. fuel pipeline operator had to shut down its entire network following a cyberattack, the company said in a statement.

"On May 7, the Colonial Pipeline Company learned it was the victim of a cybersecurity attack," the statement reads. "In response, we proactively took certain systems offline to contain the threat, which has temporarily halted all pipeline operations and affected some of our IT systems.

"Upon learning of the issue, a leading, third-party cybersecurity firm was engaged, and they have already launched an investigation into the nature and scope of this incident, which is ongoing. We have contacted law enforcement and other federal agencies."

The Georgia-based company says it moves more than 100 million gallons of fuel daily from Houston to the New York Harbor and that it's responsible for transporting 45 percent of East Coast fuel supply.

And the company did not say how long its pipelines would be shut down during the investigation.

"Colonial Pipeline is taking steps to understand and resolve this issue. At this time, our primary focus is the safe and efficient restoration of our service and our efforts to return to normal operation. This process is already underway, and we are working diligently to address this matter and to minimize disruption to our customers and those who rely on Colonial Pipeline."

"Unless cybersecurity measures are embedded in a technology's development phase, we are likely to see more frequent attacks on industrial systems like oil and gas pipelines or water treatment plants," Pipikaite added.

Colonial, which was founded in 1962, has a pipeline system that spans more than 5,500 miles with two main lines - one for gasoline and another for diesel.