Facebook Backtracks, No Longer Censoring the 'Man-Made' COVID-19 Theory as a 'Wacko' Idea 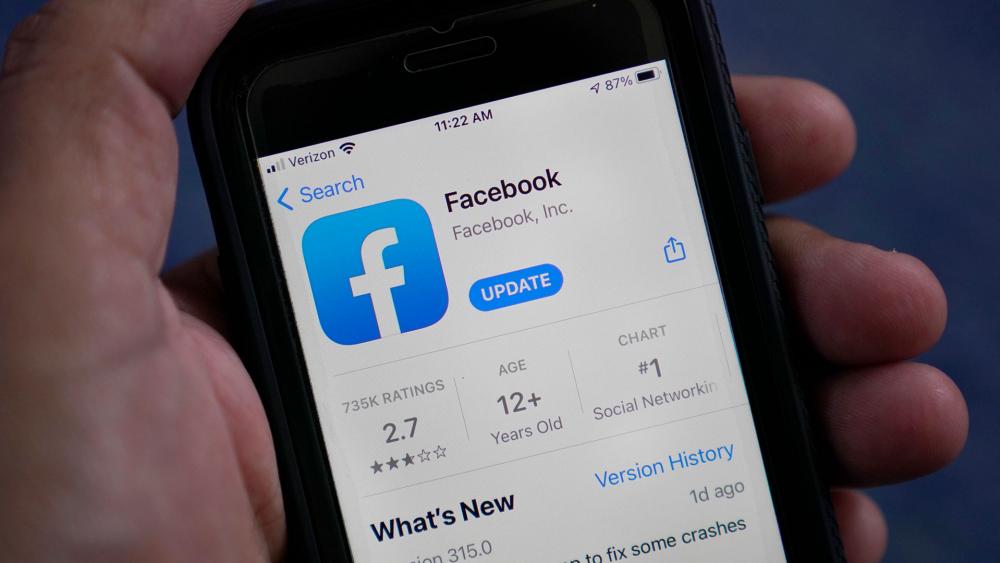 Facebook said Wednesday it will no longer remove claims from its apps that COVID-19 could be man-made or manufactured in a lab. The social media giant says it's taking the step "in light of ongoing investigations into the origin of COVID-19 and in consultation with public health experts."

The move comes as pressure is increasing worldwide to investigate the origins of the pandemic, including the possibility that it came from a lab in Wuhan, China. Since the pandemic began, Facebook has been cracking down on posts that its so-called "fact-checkers" disagreed with. It's been changing what it allows on the topic and what it bans after attempting to definitively label some information as false, even though an official cause of COVID-19 has never been verified.

In February, Facebook announced a host of new claims it would be prohibiting – including speculation that COVID-19 might have been created in a Chinese lab. Other claims it added at the time included the false notion that vaccines are not effective or that they are toxic.

The Wall Street Journal reported earlier this week, a previously undisclosed intelligence report revealed three researchers from China's Wuhan Institute of Virology sought treatment at a hospital in November of 2019. This latest revelation could add weight to the growing chorus of countries and health organizations calling for a more extensive investigation of whether the COVID-19 virus escaped from a laboratory.

"In light of ongoing investigations into the origin of COVID-19 and in consultation with public health experts, we will no longer remove the claim that COVID-19 is man-made from our apps," a Facebook spokesperson said in a statement. "We're continuing to work with health experts to keep pace with the evolving nature of the pandemic and regularly update our policies as new facts and trends emerge."

Lisa Fazio, a professor of psychology at Vanderbilt University, told The Associated Press the reversal shows the difficulty of fact-checking in general, particularly with something unprecedented like COVID-19, when experts can disagree and change their minds with new evidence.

"It's one reason that content moderation shouldn't be static, scientific consensus changes over time," Fazio said. "It's also a reminder to be humble and that for some questions the best current answer is 'we don't know yet' or 'it's possible, but experts think it's unlikely.'"

Facebook's reversal comes as President Joe Biden ordered U.S. intelligence officials to "redouble" their efforts to investigate the true origins of the COVID-19 pandemic, including any possibility the trail might lead to a Chinese laboratory. After months of belittling these claims as a fringe theory, the Biden administration is adding to the worldwide pressure for China to be more open about the outbreak.

Biden also revealed the U.S. intelligence community is split on whether the virus is natural or man-made. "Here is their current position: while two elements in the IC lean toward the former scenario and one leans more toward the latter – each with low or moderate confidence – the majority of elements do not believe there is sufficient information to assess one to be more likely than the other," the White House statement said.

Biden said he wants to move closer to a definitive conclusion on just how the virus started and have investigators report back to him in 90 days.

As CBN News reported, in Senate hearings on Wednesday, lawmakers pressed U.S. health officials about the lab-leak theory after they had testified they strongly believe COVID-19 originated naturally but would like to see a more complete investigation into its origin.

"I think the most likely reason, mechanism, by which SARS-CoV-2 arose was a natural process from an animal to a human," testified Dr. Francis Collins, NIH director.

He added, however, that, "we cannot exclude the possibility that this is a lab accident."

"I didn't dismiss anything. I just said that this is a high likelihood of natural occurrence," Fauci replied.

But lawmakers continued to press Fauci that if the virus originated naturally, where is the host?

"Have we found any animals carrying COVID-19 that could've been the source of the transmission to humans thus far?" asked Sen. Lindsey Graham (R-SC).

"Thus far not," Fauci answered. "If what you're referring to, Senator, is an intermediate host. We know clearly with SARS-CoV-1 that a bat virus went into a cave which then transmitted it into the human population with MEARS. It was a bat to a camel to a human. The intermediate host if there is one has not yet been found."

Politico reports bipartisanship is building on Capitol Hill for a congressional inquiry into the virus's origin.

As CBN News reported, 18 leading scientists last week publicly called for a new investigation into the origins of the COVID-19 pandemic.

In a letter published in the journal Science, the team questioned the conclusions reached earlier this year by a team chosen by the World Health Organization to look into what caused the viral outbreak in Wuhan, China that so far has taken the lives of more than three million people worldwide and more than 500,000 in the U.S.

The WHO team did not offer conclusive evidence but still concluded "a laboratory origin of the pandemic was extremely unlikely" and animal to human infection was "very likely."

However, the scientists' letter argues both theories should be equally weighted, saying "theories of accidental release from a lab and zoonotic spillover both remain viable." The letter further points out that the 313-page WHO report only devotes a mere four pages to the lab accident theory. 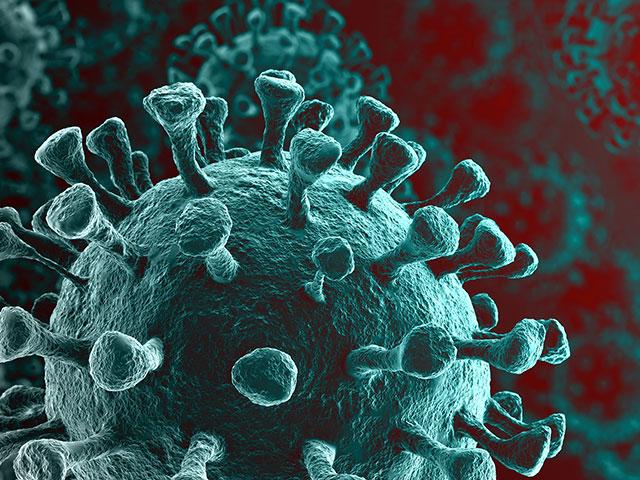