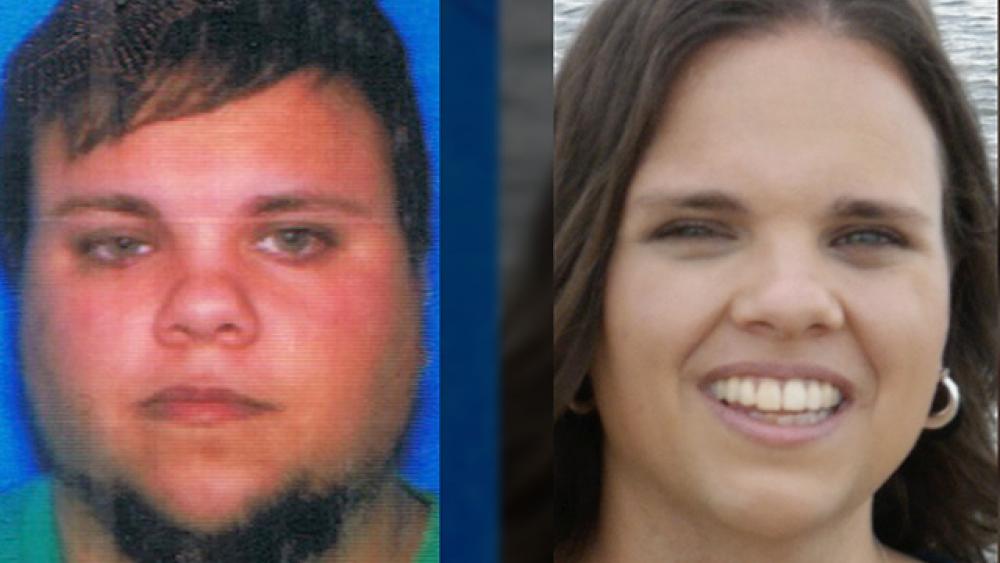 Laura Perry believed at a young age that she should have been born a boy. She completely transitioned into living and legally being a male. But a chance request by her mother to design a Bible study website put her on the path to discovering the truth about God and who she was created to be. Here's her story, in her own words:

"As a little girl, I was full of energy. I was very hyper. I was very athletic. I had a really hard relationship with my mom. My mom was very quiet and my mom was much closer to my brother that was the very quiet obedient child, and so I really began to believe that boys were loved more. I think just very early in life I began to believe a lie that I wasn't loved as a girl and everything in life sort of got put through this lens of 'I should have been a boy."

"When I was eight years old, I was molested by a boy that was only a year older than me, and that really began to change me and I became very sexualized. I got into pornography as a middle school age and so in high school, I was trying to be more of a girl, be more feminine to get the attention and the boys. As I did, I began sleeping around a lot and just giving them whatever they wanted, and the more I did that the more they just treated me like absolute trash. It was after that that I really started to run away from the Lord and I told God that I would never serve him again."

"Over the next few years in college, I got more and more into pornography. I started going all over the state just for random sexual encounters that I would find online and it was like nothing was satisfying anymore, and so I began to remember all the fantasies I had as a child of feeling like a boy. I thought that's the problem here that's why I'm never happy because I was supposed to be the man the relationship, and I hear about this transgender identity."

"So I went to a support group meeting and I was amazed that all of a sudden you hear all these people telling me how wonderful this is and how brave I am for coming out and they said, 'In a couple of years, no one's ever even gonna know you were a female.' I just wanted to be a man and completely forget that never been born female. I really wanted to erase the existence of Laura."

"I began to transition. I began to take the hormones and at first, it was the greatest thing ever. I was just on cloud nine. I started to begin to grow facial hair and grow a beard and sideburns. My voice began to get lower, even the body shape began to change a little bit. In 2009, I had my name legally changed, and eventually later that year I went to have my chest surgery and had a double mastectomy with a chest reconstruction to look like a male chest and I thought this was the epitome of everything I'd ever wanted."

"I was laying there on the table and I was looking down at my chest before the doctor came in and I can see these purple dotted cut lines where he was going to cut me open and I really began to be afraid. I thought, what if I don't wake up from this. What if I really am in the hands of Satan because even in all my times of rebellion, I knew that God was real and so I just prayed and I asked God to spare my life. After the surgery was over, I quickly forgot God, I forgot my prayer."

"Even though I was really excited about the results and I liked how it looked physically, I realized that my surgery hadn't made me a man. I was legally a male and I could look down at my license and my birth certificate and it said, male. I am still the same person just without breasts, and that was devastating to me cause I really had believed that I would become a man."

"I had hardly talked to my parents in years other than I would call them for an occasional birthday or something like that where I felt obligated. One day, my mom asked me to make a website for her Bible study and I didn't have any interest in the Bible but I thought okay, I'll make a website for you. As I began to read her notes, I was blown away by what I was reading and I thought, I have never seen the Bible like this. I had always thought of the Bible as God's rule book. I'm seeing the character and the heart of God and I began to see a loving and faithful God, not the angry judgmental God that I had always seen before."

﻿"Then one day something had happened - some kind of crisis had come up in my life and I'll never forget that day she said, 'Honey you just need to trust the Lord' and I was blown away at that moment. I had never heard my mom say that and I said mom what has happened to you you are a totally different person from the one I grew up with. She had been so radically transformed and it was at that moment that I knew the Gospel was true that I knew that Christ was alive and that there was a transforming power because I could see how my had been totally changed."

"That night I prayed and I asked the Lord into my heart, but I really wanted to be a man of God. I thought this is great, now I can find my identity in Christ but I thought I could still stay as a man because as much as I had realized I couldn't be a man, I could not face being a female. There was so much pain attached because of what all those guys had done, all those lies I had believed all my life. I felt like it was a shameful thing to be a female."

"After about a month of crying out to the Lord night after night after night, I had a clear vision of Jesus Christ Himself getting down on one knee. He reached His hand into the pit and said, 'Do you trust Me?' I remember at that moment thinking, if I take His hand, He's asking me to leave everything. But, I knew it was my only way out. I knew I was never going to have peace if I didn't."

"So I took His hand and I walked away from my entire identity, my partner, my job, my financial security...the life that I had built for myself and left it all to follow Christ."

But that wasn't the end of her story. She says God broke the "transgender lie" that she had believed and restored her desire to be a woman. Watch the video below to see how it happened:

To find out more about her book, "Transgender to Transformed" click here. 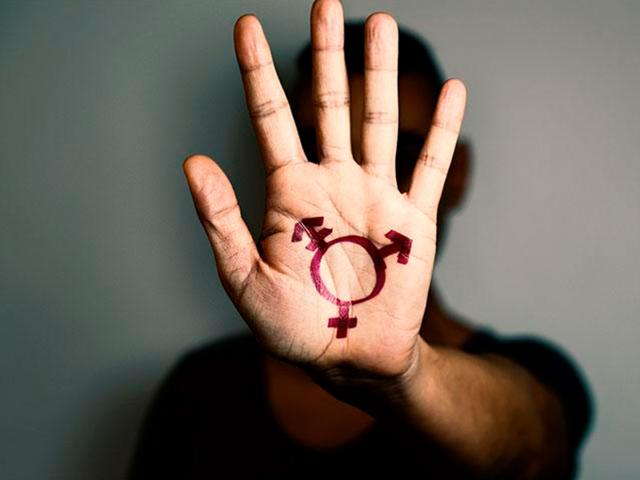