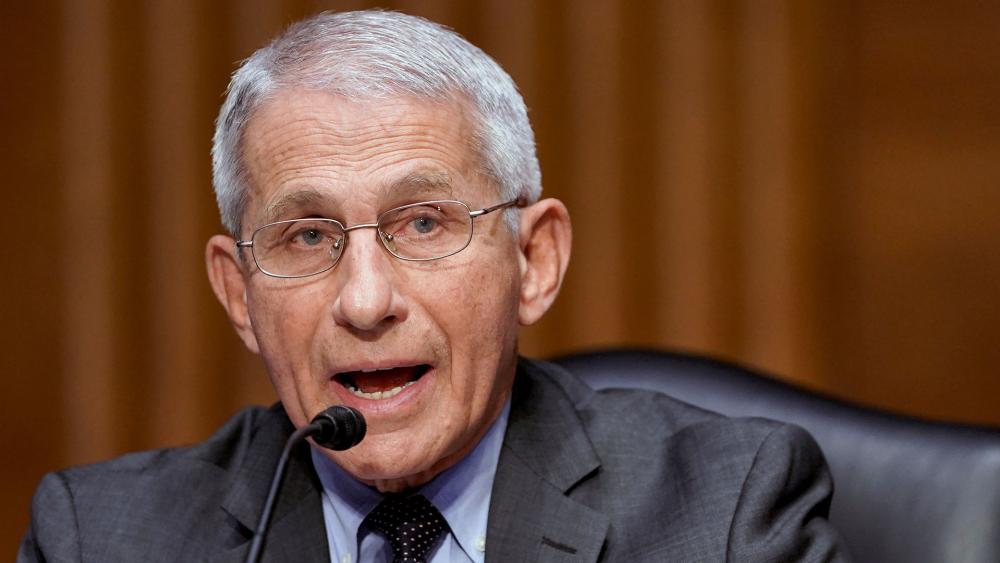 ABOVE: Dr. Daniel Amen, M.D. appeared on the Tuesday edition of CBN News' Faith Nation to discuss the origins of the COVID-19 virus and the Pfizer vaccine approved for children ages 12 to 15 years of age.  Faith Nation is seen weeknights on the CBN News Channel.

Questions over the origin of COVID-19, which continues to plague the globe, are spilling into the open.

During a Senate committee hearing on Tuesday, Dr. Anthony Fauci, the chief medical advisor to the President, admitted an investigation into the origins of the virus is necessary.

"I fully agree that you should investigate where the virus came from but again, we have not funded gain of function research on this virus in the Wuhan Institute of Virology," Fauci said.

"They have collaborated on gain of function research where they enhanced the Sars virus to infect human airway cells and they did it by merging a new spike protein on it, that is gain of function, that was joint research by the way the Wuhan Institute and Dr. Barrick you can't deny it," Sen. Rand Paul (R-KY) told the National Institutes of Health (NIH) director.

RAND PAUL: "Dr. Fauci, do you still support...NIH funding of the lab in Wuhan?"

FAUCI: "Senator Paul, with all due respect, you are entirely and completely incorrect..."pic.twitter.com/AH8SljjsfO

Gain of function research is a controversial form of study that involves boosting the infectivity and lethality of a pathogen. Fauci has advocated for the research in the past, but he denied that the NIH was funding it in China, The Hill reported.

"Let me explain to you why that was done, the SARS COV-1 originated in bats in China. It would have been irresponsible of us if we did not investigate the bat viruses and the serology to see who might have been infected," Fauci said.

Back in February, the Biden administration said it had "deep concerns" about China and that the country had not been transparent when it released its findings on the origins of COVID-19 and demanded China release more pandemic data to international researchers.

The renewed push for an investigation comes as the COVID-19 vaccine from Pfizer is approved for emergency use in children ages 12 to 15 years of age.

The United States is facing a slow down in taking of the COVID vaccine as supply is ramped up around the country. 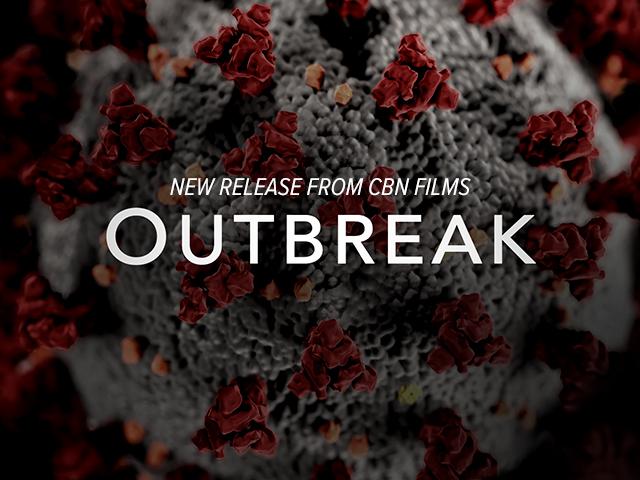