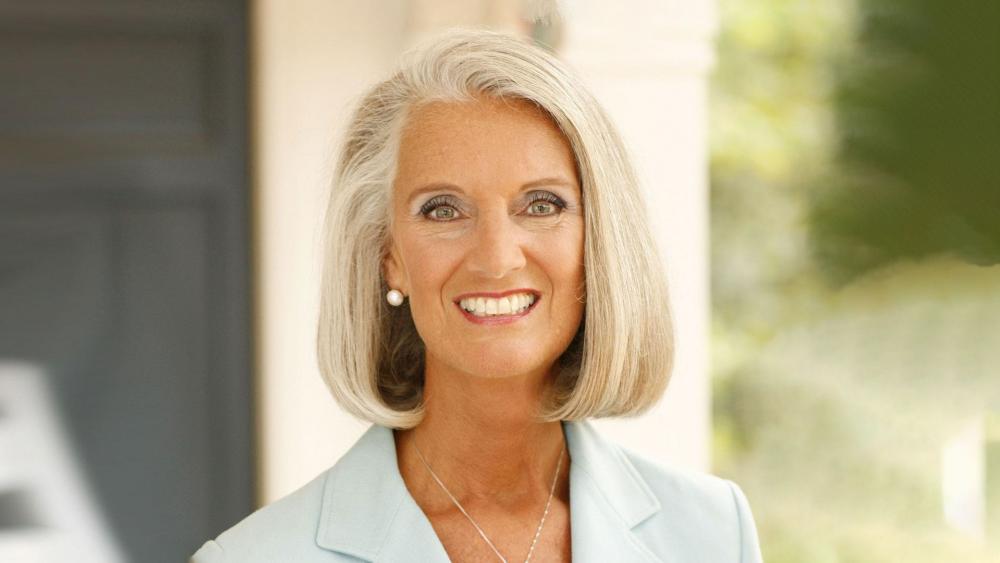 Anne Graham Lotz, daughter of the late evangelist Billy Graham, and her daughter Rachel-Ruth Lotz Wright offer practical ideas, biblical teaching, and inspiring true stories designed to instill spiritual truth in the next generation in their new book, Jesus Followers: Real-Life Lessons for Igniting Faith in the Next Generation.

They talked about the book in a recent episode of the podcast, Good News from the Middle East with Tom and JoAnn Doyle.

Rachel-Ruth explained that one of the primary reasons they wrote the book was to illustrate what a Christ-centered family looks like and how to foster Christian faith in the next generation.

Anne pointed out that many Americans have never grasped the truth of God's Word and what it means to live according to His purpose.

"If we're going to ignite faith in the next generation, we need to have faith ourselves and our faith is not just feeling or what we decide we want to believe or what popular culture is doing or even what we're taught in church," Anne said. "Our faith has to be rooted in the Word of God which means we need to read it, study it, apply it, live it out and that's what gives strength to our own faith to the point that we can run our race and then relay that baton of truth to somebody else."

When asked what inspired them to write the book, Rachel-Ruth explained that she noticed a "disconnect" among parents and their children who were supposedly living for the Lord.

"Seeing my kids’ friends, where their parents are putting the kids in a Christian school or they were going to church but there was a disconnect between them and their kids. And their kids were not living like they knew anything about the Lord," said Rachel-Ruth. "So that was where I had this burden ... What is the disconnect? Why aren't they passing that on to the next generation and so that's where the book came from."

She added, "I have a heart for this generation coming up that is so lost. I mean, they are so lost. I think they're desperate for people to be authentic, for people to believe what they believe and be confident in it ... none of this wishy-washy, watered-down Gospel. I think kids want you to speak truth and be confident in it and they're hungry for it. They'll receive it when you speak to them like that."

Anne said using the analogy of "handing the baton" was mentioned throughout the book due to the significance of certain biblical characters in Scripture.

"In Genesis chapter 5, there's a genealogy a lot of people skip over but if you look at it, those were ten men that passed that baton of truth to the next generation in a civilization that was dominated by Cain," Anne recalled. "That became so wicked that God said they only thought evil all the time and it provoked His judgment in the flood so He destroyed the whole world because that civilization ... He couldn't tolerate it anymore."

Anne continued, "That baton was passed from generation to generation until it came to the last. It was one man, Noah who grasped that baton and because he did, we're here today. His family and the whole human race was saved by one person. So when you think, what can one person do? One person who grasps the baton for himself and submits his life to the Lord can save not only his family but others."

Listen to the full interview with Anne and Rachel-Ruth by clicking here. 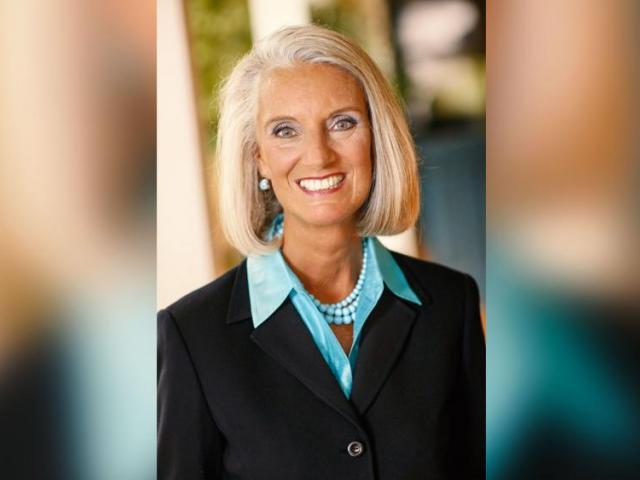 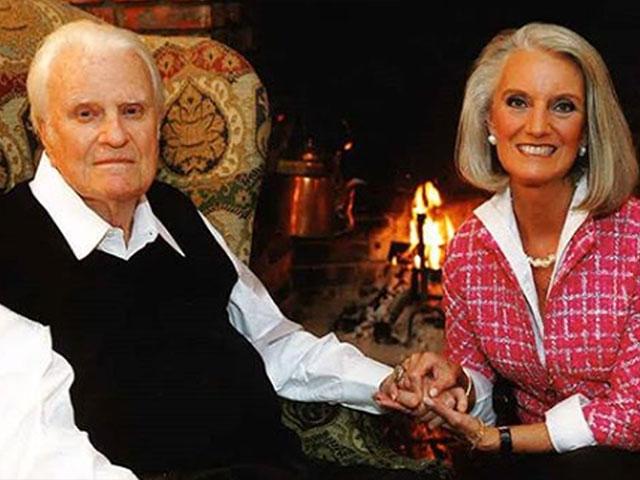 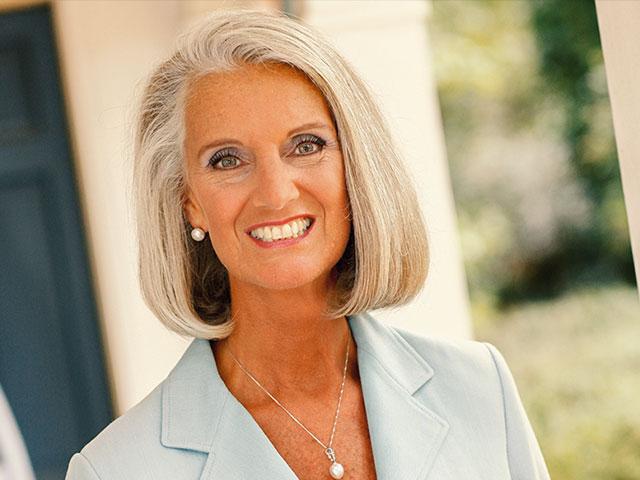 Anne Graham Lotz Draws Near to God in Prayer