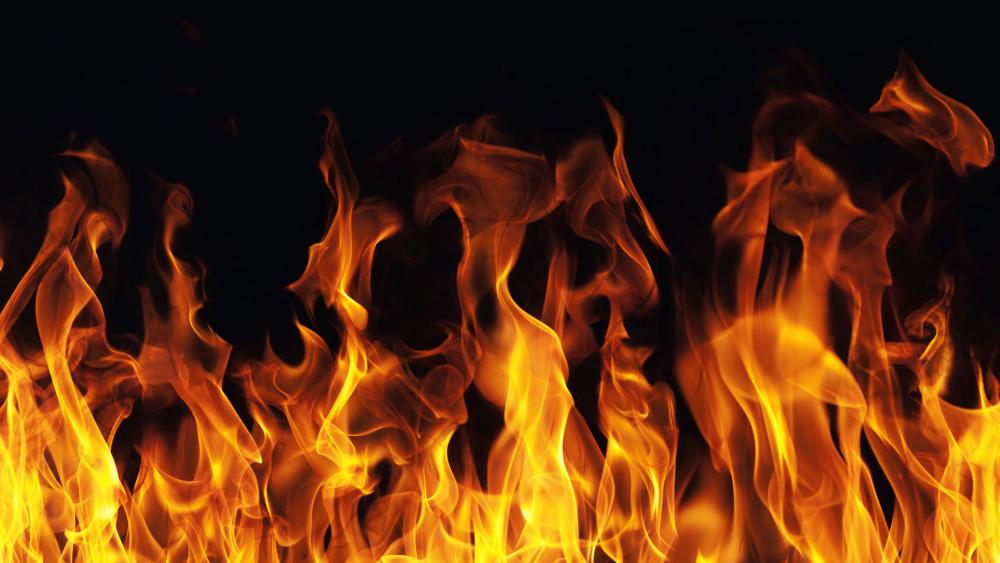 A man who spent more than three decades embroiled in the occult is sharing his incredible story of leaving Satanism behind, finding freedom in Christ — and now spreading the Gospel to others.

Brian Cole explained on the finale episode of “The Playing With Fire Podcast” that, as a little boy, he didn’t feel like he belonged anywhere.

“I didn’t understand who I was in Christ,” he said. “I was 10 years old and I had an abusive father … I was bullied at school and my mom forced us to go to church.”

Cole said he was also emotionally abused at his church. Every dynamic in his life left him feeling alone and disconnected — until he met a group of older kids who took him in.

“They were talking to me, they were paying attention to me,” he said. “They weren’t calling me names and beating me down.”

Cole soon realized the kids he befriended were involved in Satanism — a belief system polar opposite from his family’s church experience.

While he wasn’t drawn in by the theology, Cole said he “wanted to do whatever these kids were doing.”

So, before long, he was partaking. Listen to Cole share his decades-long experience in the occult as well as his healing:

“One of the first rituals I was in, they were going to sacrifice a squirrel. I told them I would not do that,” he said, noting that he had always loved animals. “They said, ‘Well, [Satan] demands blood, so you’re going to have to cut yourself,’ so I did. And that ended up being an addiction for 33 years — the cutting and self-mutilation.”

As time progressed, Cole said the fear Satanism sparked — and the rebellion — further attracted him. At first, it wasn’t a theological connection; instead, it was more of a “dabbling.” He would trash Christian symbols in graveyards and smash nativities.

Cole said he started ordering books on the occult and ceremonial magic and spent the majority of his days reading and studying — and that’s not all.

“I got a tattoo of a cross … on the bottom of my left foot so I could stomp on God whenever I walked,” he said.

Over time, Cole said he started to get uncomfortable with the role Satan played in his life and the power evil yielded. In 1987, he shifted away from Satanism and toward other forms of the occult — but he often revisited his old ways and used Tarot Cards among other tools.

“In the occult … I’d just sit down and allow myself to be possessed and just start writing stuff,” Cole said, noting that he even kept a dream journal.

The most intriguing element of his journey? Despite believing in Satan, he didn’t believe in God.

“I didn’t believe Jesus existed,” he said. “I thought this Bible was another mythology book … One of my biggest religions was hating Christians.”

But everything changed in 2009, when Cole, then age 44, was once again arrested. He realized his life of crime wasn’t working and that something desperately needed to change.

“I had tried to commit suicide … I just didn’t want to live anymore,” he said.

Cole started to cautiously explore the Bible as he embarked on a quest to get off drugs and change his life. Despite his skepticism and scoffing, he read and explored.

Then, one day, he came back to his room and found a book randomly laying on the floor of his jail cell: Lee Strobel’s “The Case for Christ,” a text that documents Strobel’s journey from atheism into faith.

“When I got done with that book, I could no longer deny the fact that Jesus existed on this earth,” he said. “All my life I had sought truth.”

Cole found that truth transformed his life, and is now a pastor.

“This has set me free in so many ways I can’t even explain it,” he said as he became visibly emotional.

Listen to Cole’s entire story on the finale of “The Playing With Fire Podcast.”