NASA vs. the Asteroids: How the US Space Program Plans to Defend Earth with a Kamikaze Attack 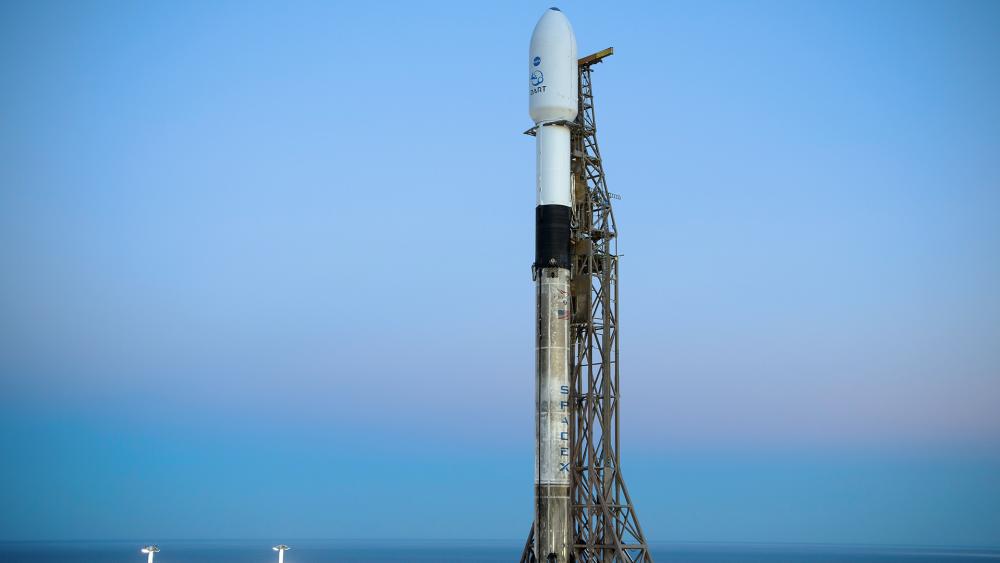 A SpaceX Falcon 9 rocket with the Double Asteroid Redirection Test, or DART, spacecraft onboard, sits during sunrise, Tuesday, Nov. 23, 2021, at Space Launch Complex 4E, Vandenberg Space Force Base, Calif. (Bill Ingalls/NASA via AP)
6283471491001
NASA vs. the Asteroids: How the US Space Program Plans to Defend Earth with a Kamikaze Attack

ABOVE: Tom Wagner, a program scientist in the planetary science division at NASA, appeared on the Tuesday edition of CBN News' Faith Nation to talk about the DART mission. Faith Nation is seen weeknights on the CBN News Channel.

Up until now, it has mainly just been a good plot for science fiction movies. But NASA is taking the threat of asteroids more seriously than ever, so it will launch its first planetary defense test mission, the Double Asteroid Redirection Test (DART) Tuesday night.

The mission will help determine if intentionally crashing a spacecraft into an asteroid is an effective way to change its course.

DART's target asteroid is not actually a threat to Earth, but it's still a good test case.

DART is scheduled to launch no earlier than 1:20 a.m. Eastern Time on Wednesday, Nov. 24 (10:20 p.m. Pacific, Tuesday, Nov. 23) on a SpaceX Falcon 9 rocket from Vandenberg Space Force Base in California.

The spacecraft is generally designed to be crashed directly into an asteroid while traveling at a speed of roughly 15,000 miles per hour (24,000 kilometers per hour). In this particular test, the target is the asteroid moonlet Dimorphos (Greek for "two forms"), which orbits a larger asteroid named Didymos (Greek for "twin").

Dimorphos is roughly 6 million miles from the earth and only measures a little more than 524 feet across.

Next fall, DART is scheduled to impact Dimorphos to change its orbit within the Didymos binary asteroid system.

According to NASA, the Didymos system is the ideal candidate for DART because it poses no actual impact threat to Earth, and scientists can measure the change in Dimorphos' orbit with ground-based telescopes.

"For a mission like DART to work, it's going to be important for us to discover any potentially hazardous asteroids in plenty of time to give us ample opportunity to identify the hazards and to develop the mitigation techniques so that we can respond appropriately," Lori Glaze, director of NASA's Planetary Science Division, said during a news conference Sunday.

This event will stream live on the agency's Facebook, Twitter, and YouTube channels. Members of the public can participate live by submitting questions in the comment section of the streams, or by using #AskNASA.

To allow the public to share in the excitement of the mission, NASA has also created the Planetary Defenders campaign. Participants can answer a short series of questions about planetary defense to earn their planetary defender certificate, which they can download or print, as well as a digital badge to share on social media using the hashtag #PlanetaryDefender. 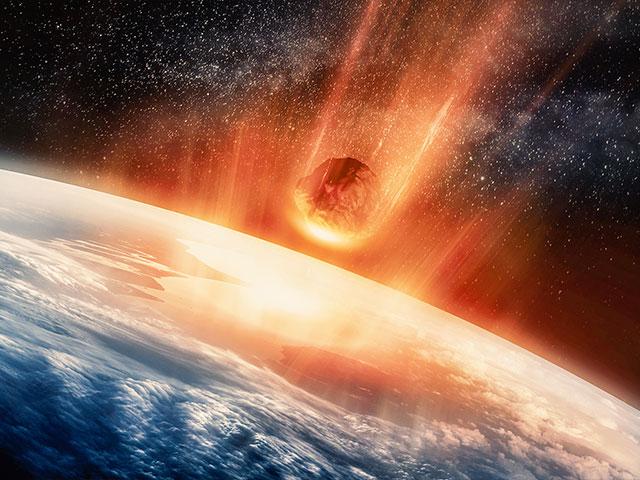 Asteroids to Eruptions: Chances of Extinction Event Slim, but US Scientists Monitoring Above and Below 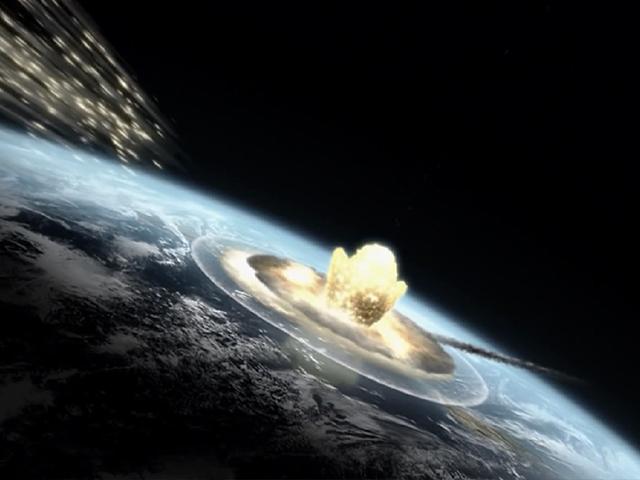 Asteroids, Volcanoes, and Solar Storms: How Scientists Are Preparing for a 'Worst-Case Scenario' 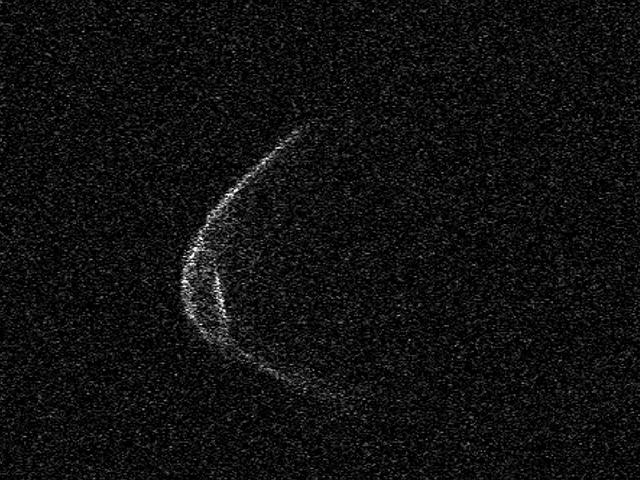