The Media Made It 'Cool', so Now a Whopping 30% of Millennials Identify as LGBTQ 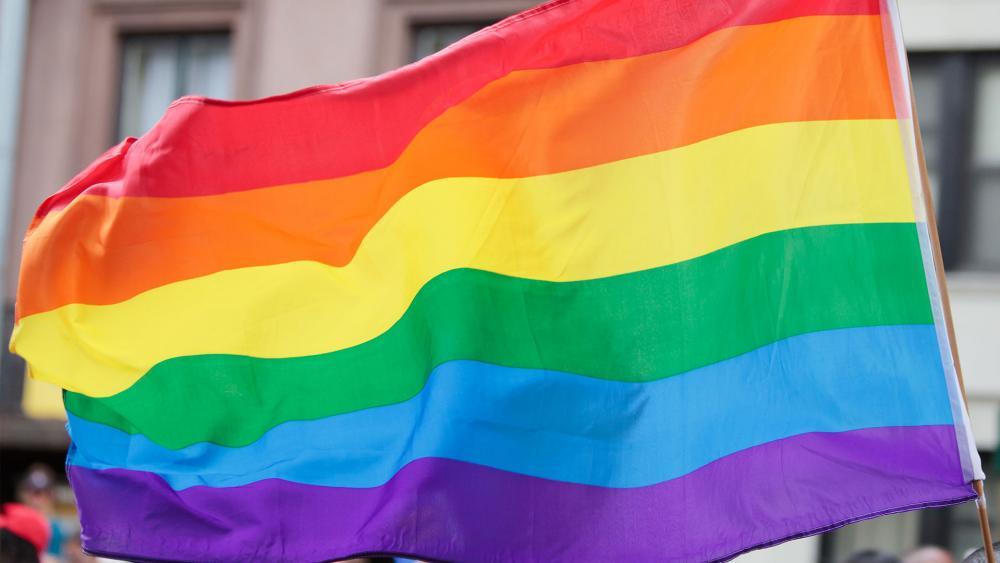 A study about the growing influence of Millennials has revealed a majority of them have a positive opinion about Jesus Christ. However, they apparently don't understand or haven't read what the Bible has to say about sexuality because a whopping 30% of that entire generation now identify as LGBTQ.

The 62-page research report titled New Insights into the Generation of Growing Influence: Millennials In America by George Barna was conducted by the Cultural Research Center at Arizona Christian University and the Foundations of Freedom, a platform promoting traditional American Values.

Why Millennials? According to the report, they are the most populous generation in American society today, comprising more than 70 million adults in the U.S.  Millennials currently represent close to four out of every 10 working-age Americans, and they are also the primary parenting-age segment in the country.

The trend toward LGBTQ identification is especially strong among younger Millennials The study's key findings of this generation include:

Barna told Newsweek he attributed the unusually high number of Millennials being LGBTQ was due to social and news media coverage that makes it "safe and cool" for young Americans to identify that way—whether or not it represents their actual sexual orientation.

"It's a subset of a larger issue, that this is a generation where three out of four are searching for meaning. This is a group that doesn't have a reason to get out of bed in the morning," Barna said. "Therefore, the LGBTQ identity gives them comfort. A lot of this generation claim to be moving in that direction, but there's a big difference between claiming the identity and living the lifestyle."

According to the study, "While Millennials appear to have a positive reaction to Jesus Christ and even the Bible, their
behavior highlights the relatively minimal effort they put into knowing, loving and serving Christ through biblical principles."

It also noted Millennials' decreasing reliance on the Bible – so much so that the faith gap between Millennials and the two earlier generations is the widest intergenerational difference identified at any time in the last seven decades.

"For some time, Americans have been turning their back on the notion that absolute moral truths exist. Millennials are leading the charge," the study noted.

According to the report, the survey was developed and implemented during August 2021 for Foundations of Freedom. The research objective was to obtain insights into the Millennial generation, defined as all adults born from 1984 through 2002. The poll is based on a sampling of 600 survey respondents.