'We Want People to Know Jesus Better': App Will Bring Bible to Life for Dyslexic People and Others Who Can't Read 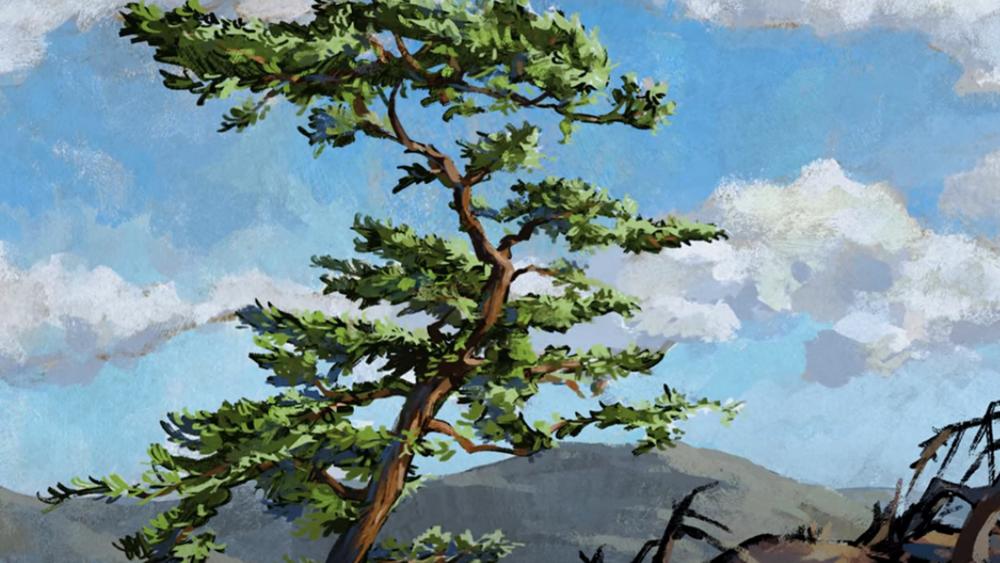 A new Christian Bible platform is setting out to help the more than 75 million Americans who struggle to read God's Word.

Just imagine an app that fully illustrates every single scripture from cover to cover, making it easier to understand events depicted in the Bible.

The Video Bible is a developing an app that will bring the Word to life.

Founder Dave Pillow designed the platform with the hopes of spreading the Gospel to listeners and viewers who have challenges reading the scripture.

According to VideoBible.com, 75 million people cannot read in the United States, 35 million people suffer from dyslexia, and 54 million senior citizens find reading increasingly tricky. That means, nearly one-third of the population has a limited ability to engage with the Bible.

The breathtaking artwork and audio reading are designed to draw people to want to engage in the Scriptures.

"When your brain processes things differently, it's hard to read the world. People with learning disabilities are often seen differently," Pillow said. "God wanted them to see and interact with the world in a different way and they should have the ability to engage and read God's plan in His Word just like anyone else."

Part of Pillow's motivation for creating this platform was his own battle with understanding the Gospel.

In 2018, Dave was diagnosed with an acute brain infection. According to their website, "death was certain", but Dave found rest in Jesus Christ and understood forgiveness.

During that time, the Lord also instructed him to create the Video Bible platform.

"I was thinking, 'I'm a broken person that is not equipped for this.' But, I soon realized that I'm surrounded by other parts of the Body of Christ, and I'm not called to be every part," he told CP. "We have so many people helping who are talented and gifted in many areas."

Pillow has teamed up with artists, theologians, and pastors to share the scriptures. Now, he hopes to launch it as a mobile app through a crowdfunding initiative.

"I think when it becomes an app, it will grow even more communities of believers because people can come together and listen and watch together on phones and other devices," he shared.