'We're Going to Do What Christ Compels Us to Do': Oregon Pastor Vows to Serve Homeless Daily Meals After City Restrictions 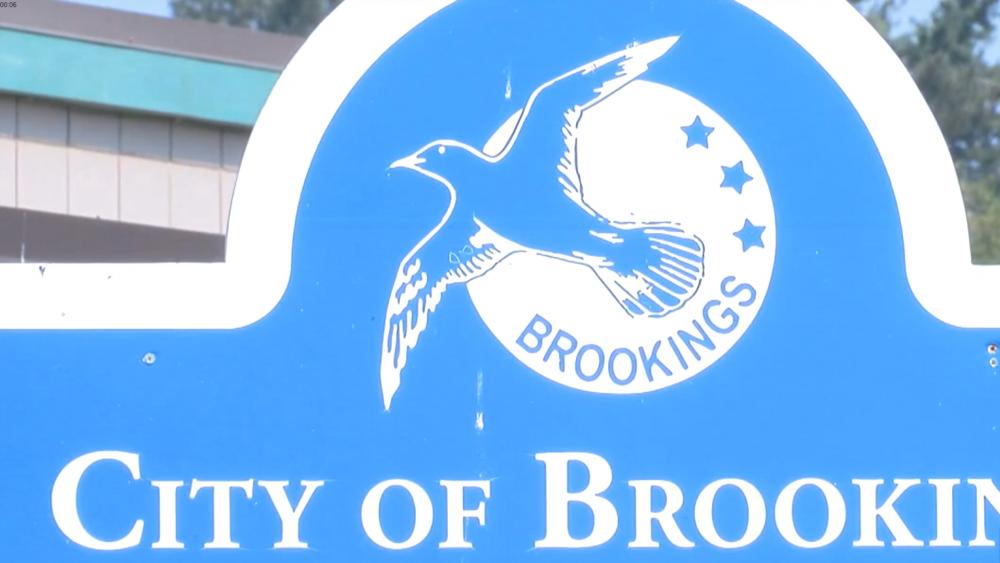 A pastor in Brookings, Oregon says he will not stop feeding the homeless despite an ordinance that was passed last month, limiting how often churches can feed the unhoused.

But Rev. Bernie Lindley said these meals are the only opportunity for some people to eat.

"It would disrupt their ability to get warm, nutritious meals for sure," Lindley explained. "This is the way we express our religion, by feeding people."

When the COVID-19 pandemic hit last year, St. Timothy's obtained permits to house people in their parking lot. Lindley said the flood of individuals led to disturbances within the surrounding neighborhood.

"Some of the people who are emotionally fragile ended up having some psychotic breaks, manic episodes, stuff like that," he noted. "So definitely, things got pretty dramatic for a while."

Lindley believes a petition was presented to the city during that time.

He described the ordinance as an insult to Christians that violates the First Amendment right to freedom of religion.

In addition, St. Timothy's has begun exploring their legal options to challenge the ordinance along with support from the diocese and bishop.

The church's Facebook page says it's involved in multiple outreach ministries including a free clinic, a community kitchen, and a dental van that comes out monthly to serve those in need.