'Wrongs are Being Done by our Government': Southern Baptist Leader Sues Biden Admin Over Vax Mandate 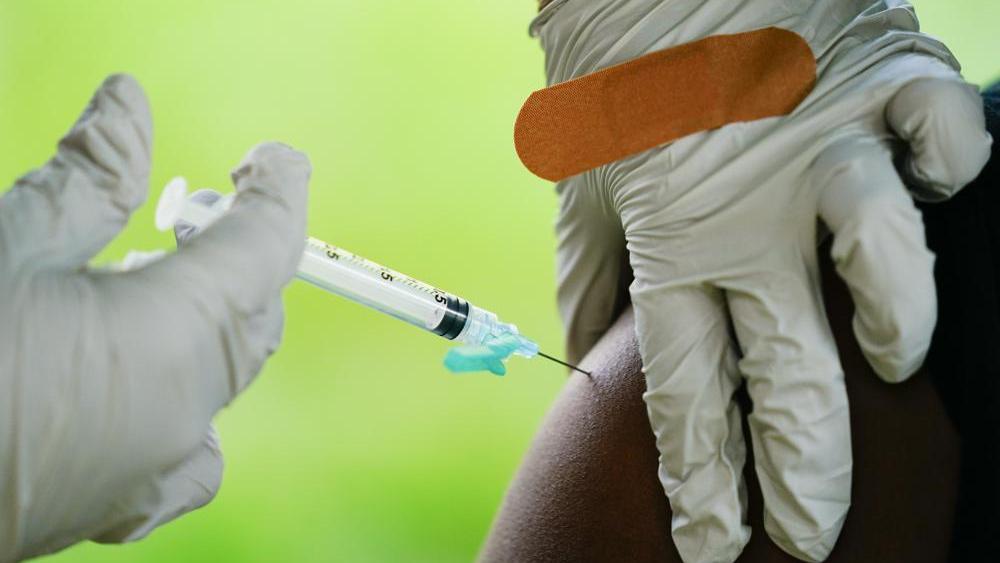 Dr. Albert Mohler, president of the Southern Baptist Theological Seminary, has joined the fight for freedom against the COVID-19 vaccine mandate.

Mohler is fully vaccinated and encourages his students to get the shot. However, he says the federal mandate tramples religious freedom, which is why he's suing the Biden administration.

"The issue here is a mandate that threatens to turn a religious institution into a coercive arm of the state," Mohler said. "There is not an exemption for religious employers and that's why we filed this suit."

The Southern Baptist Theological Seminary is among the first major Christian institutions to legally challenge the vaccine mandate. Dr. Mohler said it is vital for church leaders to abide by our Christian convictions and not allow the government to go unchallenged.

"This is an imposition which absolutely infringes upon religious liberty in which Christians are of a divided mind," Dr. Mohler explained. "And even our own churches in the Southern Baptist Convention are of a divided mind and this is simply something we cannot allow to go unchallenged. Once the rule was formalized, it was clear that it's going to put the seminary and the college in the position as Christian institutions of inquiring into the private lives of our own employees, staff members, and faculty."

He continued, "On an issue again where the Christian conscience is conflicted. What this mandate would do, now that we have it in formalized form, this rule would change the relationship between the seminary and its own employees. Which is something that's fundamentally wrong.

"It's the formalized extension of government power and it's a government mandate which comes with sanctions and requires the ongoing monitoring of a situation again in which conscience will be implicated in a direct way. It's not hypothetical and we know that. We're taking the administration at its word and that's the problem," Dr. Mohler stated.

The Southern Baptist Theological Seminary is one of a handful of Christian institutions being represented by Alliance Defending Freedom.

Biden wants all federal appellate cases nationwide to be consolidated to one court by next week. Attorneys say they would not be surprised if the U.S. Supreme court steps in.

We think this is a gross violation of the ministerial exemption, church autonomy, and not to mention, religious freedom under the Religious Freedom Restoration Act, free exercise clause," said Ryan Bangert, an attorney with Alliance Defending Freedom.

Even after the 5th U.S. Circuit Court temporarily halted the mandate, the White House basically advised employers to ignore it.

"People should not wait," White House Deputy Press Secretary Karine Jean-Pierre told reporters during a briefing. "They should continue to move forward and make sure they're getting their workplace vaccinated."

While the courts deal with legal battles, the political impact of vaccine mandates and masks remains. Regardless of where Christians stand on the issues, Dr. Mohler says it's vital to be an example.

"Christians are being awakened to the issues we now face," Dr. Mohler pointed out. "In our increasingly secularized society, we are to be ever more vocal, articulate, respectfully engaged by Christian conviction. That is our calling."

Mohler added, "We're part of a constitutional republic. We're a nation of laws not of men. We have a court system and to that system, we can seek relief when wrongs are done. And in this case, the wrongs are being done by our government."

New lawsuits against the mandate are coming up daily, if not hourly. The most recent was filed Tuesday on behalf of U.S. Navy Seals applying for religious exemptions that the Pentagon is refusing to grant. 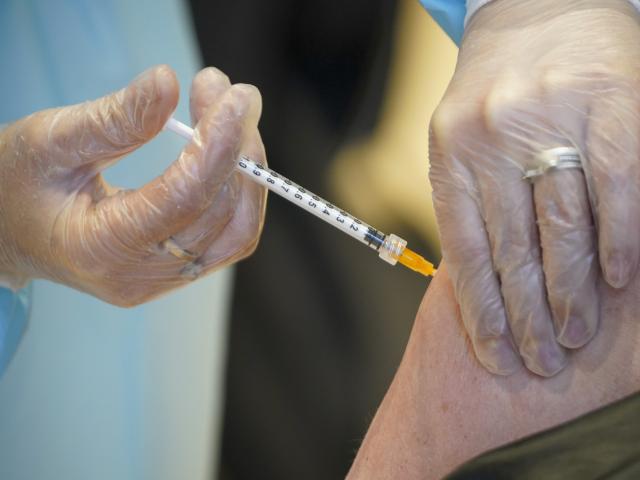 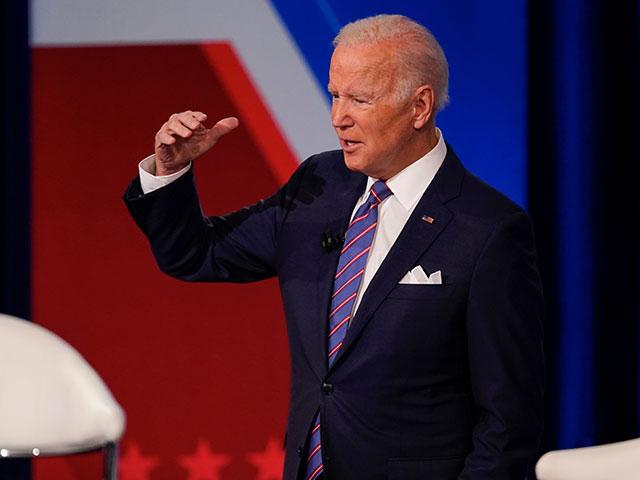