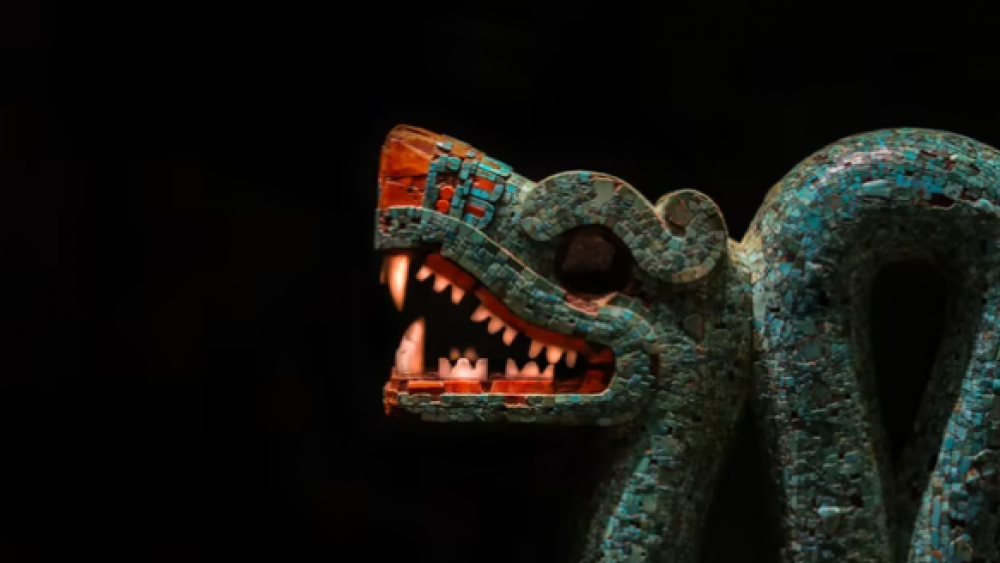 Parents in California are challenging a curriculum that forces their children to pray to Aztec gods.

Attorneys with the Thomas More Society filed a temporary restraining order with the California Superior Court on Sept. 24. The injunction asks that the Department of Education stop Aztec prayers in the classrooms.

"Our clients are not opposed to having students learn about different cultures and religions, including the practices of the Aztecs," noted Paul Jonna, partner at LiMandri & Jonna LLP and Thomas More Society Special Counsel. "But the California State Board of Education's approved Ethnic Studies Model Curriculum goes far beyond that by directing students to pray to Aztec deities. This portion of the Ethnic Studies Model Curriculum is not only offensive but blatantly unconstitutional."

A lawsuit was filed last month on behalf of the Californians for Equal Rights Foundation, individual taxpayers and parents of school children. It came after the state superintendent of public instruction chose not to answer a letter with legal demands. The letter asked the state's top educational authority to withdraw the Aztec prayer from the curriculum.

CBN News previously reported that the curriculum reportedly features its own "ethnic studies community chant" and recommends teachers lead students in a series of indigenous songs, chants, and affirmations, including the "In Lak Ech Affirmation," which appeals directly to the Aztec gods," according to the City Journal website.

In addition, the curriculum includes the Ashe Prayer from the Yoruba religion. Yoruba is an ancient spiritual concept that is the root of many pagan religions, including Santeria and Haitian Vodou or Voodoo.

Dr. Alan Sandstrom, a professor of anthropology at Purdue University, says he supports the goals of the curriculum however the use of chanting is a "mistake."

Dr. Alan Sandstrom, professor of anthropology, says that while he's in favor of the model curriculum's goals, the use of the chant is a "mistake." "The affirmation as presented amounts to a religious activity that I think has no place in public schools."https://t.co/Pr2IIuLqTE pic.twitter.com/5cjRiWYW5f

The Aztec prayer, "invokes five spiritual beings worshiped by practitioners of the Aztec religion," the lawsuit reads. Students can also take part in an "Ashe" chant by repeating the name "Ashe," which is the "divine force as recognized in the Yoruba religion."

"Children are directed to repeat this name, along with other words, in response to various questions, so as to form the phrase 'Ashe, Ashe, Ashe, Still I rise, Ashe,'" it continues.

The curriculum claims that these activities can "bring the class together, build unity around ethnic studies principles and values" and "reinvigorate the class following a lesson that may be emotionally taxing." 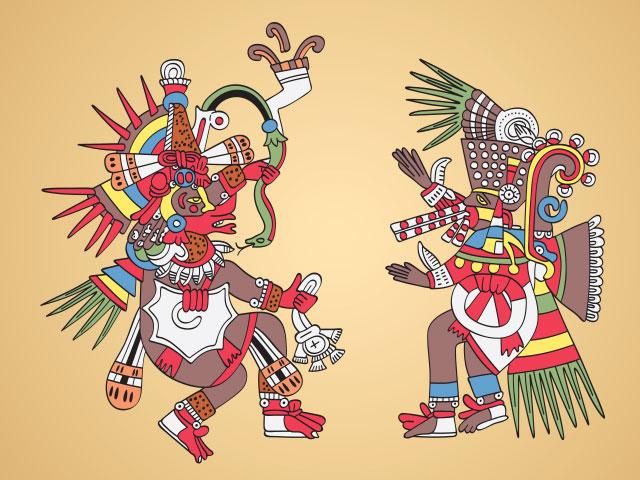 'Bloodthirsty Beings': CA Dept. of Ed. Sued for Woke Curriculum That Has Students Pray to Aztec Gods of Human Sacrifice 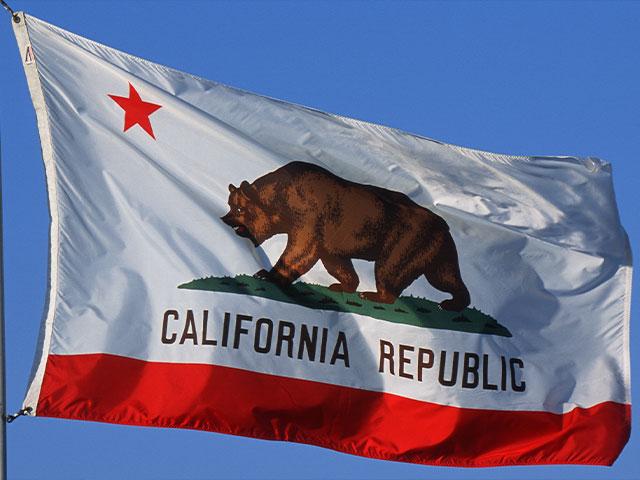