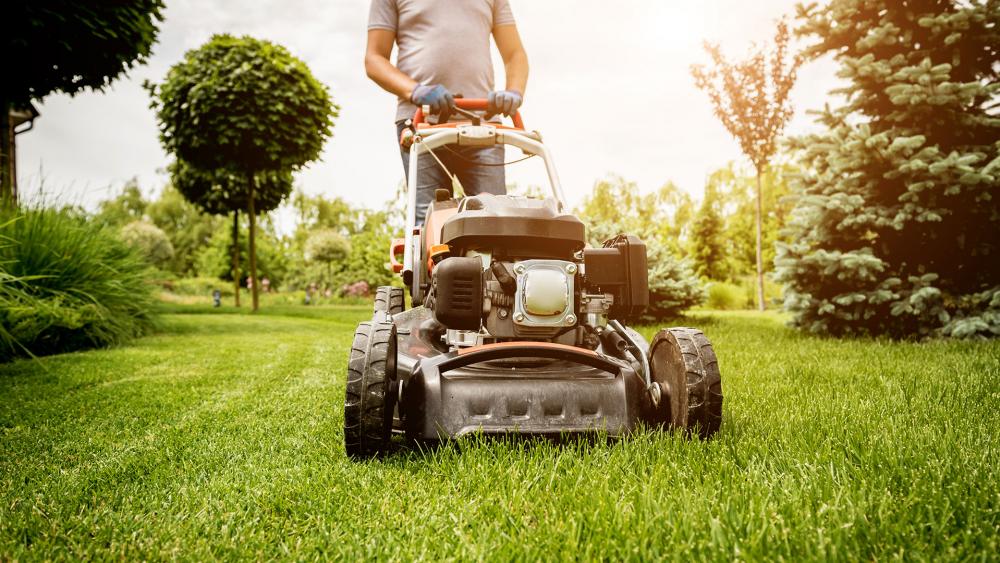 California will soon ban the sale of new gas-powered leaf blowers and lawnmowers in another step toward its goal of removing all gas-powered engines from the state.

The Los Angeles Times reports the new law requires all new small-motor equipment primarily used for landscaping to be zero-emission, which means they must be essentially battery-operated or plug-in.

The California Air Resources Board has already started working on a rule to do this – a lengthy process scheduled to conclude early next year. But the new law removes any doubt, ordering the agency to apply the new rule by Jan. 1, 2024, or as soon as regulators determine is "feasible," whichever date is later.

"Gov. Newsom signing (this law) really sets a strong course to not only his commitment to transitioning to zero emissions but also to cleaner air and healthier lungs," said Will Barrett, director of clean air advocacy for the American Lung Association in California.

California is the only state with the authority to regulate air quality this way, part of an exception carved out in federal law in the 1970s.

Last year, state regulators approved a first-of-its-kind rule to force automakers to sell more electric work trucks and delivery vans. Also last year, Newsom ordered regulators to ban the sale of all new gas-powered cars and trucks in California by 2035 — a date that has since been embraced by some of the world's largest automakers.

California has more than 16.7 million small engines in the state, about 3 million more than the number of passenger cars on the road.

State officials say running a gas-powered leaf blower for one hour emits the same amount of pollution as driving a 2017 Toyota Camry from Los Angeles to Denver, a distance of about 1,100 miles.

The law Newsom signed also orders regulators to offer rebates for people to change out their equipment, a move aimed at landscaping businesses that use these machines more often. The state budget, approved earlier this year, includes $30 million to pay for this effort.

But a landscaping industry representative said that the rebate amount is too low, especially for the estimated 50,000 small businesses that will be affected.

Andrew Bray, vice president of government relations for the National Assn. of Landscape Professionals, told the Los Angeles Times the zero-emission commercial-grade equipment landscapers use is also prohibitively expensive and less efficient than the existing gas-powered lawnmowers, leaf blowers, and other small machinery.

A gas-powered commercial riding lawn mower costs $7,000 to $11,000, but its zero-emission equivalent costs more than twice that amount, he said.

Another major expense will be batteries. Bray said a three-person landscaping crew will need to carry 30 to 40 fully charged batteries to power its equipment during a full day's work.

"These companies are going to have to completely retrofit their entire workshops to be able to handle this massive change in voltage so they're going to be charged every day," Bray said.

"This Legislature hates fuel, which is very sustainable. It's easy to access. And when the power is off, you can still use it. You can still run a generator to keep your freezer going, to keep your medical devices going. But when your battery's dead and there's no power on, you have nothing," Dahle said.