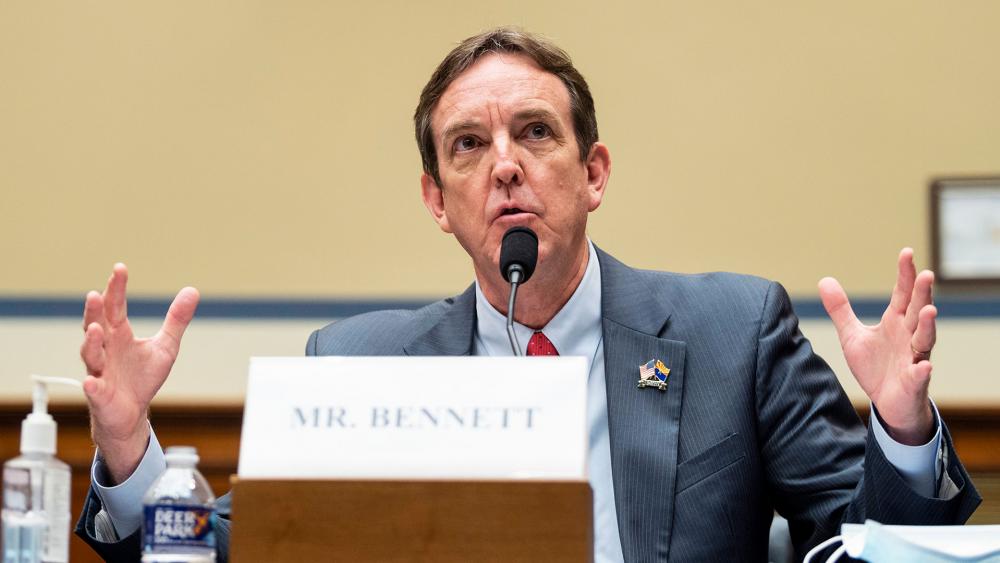 "If a ballot gets damaged and has to be sent to duplication, there is a very specific process in the state elections procedure manual," he said.

That process involves making sure matching serial numbers are imprinted on both original and duplicated ballots.

"We found, I would have to say, thousands of duplicate ballots where those serial numbers are not on them," he said. "And so it has created great difficulty to try to match up a duplicated ballot to its duplicate."

Bennett told the committee the serial numbers were printed with a "dot-matrix printer" on top of the borderlines around the ballot, a mix-up which caused "some very difficult matching of duplicated ballots and their duplicates."

"One of the most important things you need to do when you duplicate ballots is reflect the serial number on the two ballots so that you can do two main things," he explained. "One, make sure you have one for every one of the other. And two, make sure that you can look at the votes reflected on the duplicated ballot to make sure they reflected those correctly from the ballot that was damaged and was duplicated."

According to Just The News, state Senate President Karen Fann asked Bennet during his testimony, "If the corresponding numbers aren't on there, how would you know whether it was duplicated once or ten times?"

To which Bennett replied: "You wouldn't."

The ongoing Maricopa County audit is expected to last for a few more weeks, according to the news outlet.

Meanwhile, Arizona GOP Chair Kelli Ward is calling for election audits in every county of the Grand Canyon state.

Newsweek reports Ward claims analysis of election results in Pima County found inconsistencies. Pima is the state's second-largest county and is where Tucson, a Democratic stronghold, is located.

"I've been asking for full audits of all 15 of Arizona's counties," Ward said in a video released Sunday on social media. "We the people will not back down. We will not waver."

The allegations of fraud were dismissed by Pima County Administrator Chuck Huckelberry, who told Newsweek the county conducted a "free, fair, secure, and accurate election."

"The results were publicly audited via hand count by the County's Republican and Democratic parties, and the results were certified by the Pima County Board of Supervisors and Arizona Gov. Doug Ducey," Huckelberry said.

The audit was supposed to last a month. Instead, it has taken several months to complete and was funded partly by taxpayers.

The audit's report minimized the ballot counts and election results and instead focused on issues that raise questions about the election process and voter integrity.

Election experts noted the Cyber Ninjas, the company contracted to do the audit, had never conducted an election audit and found several problems in its report. 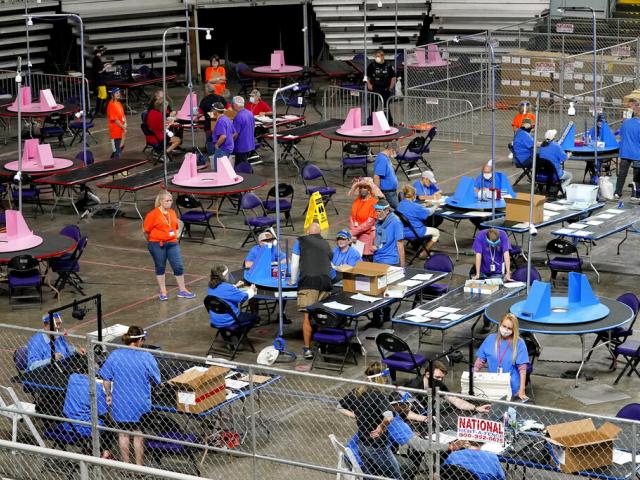 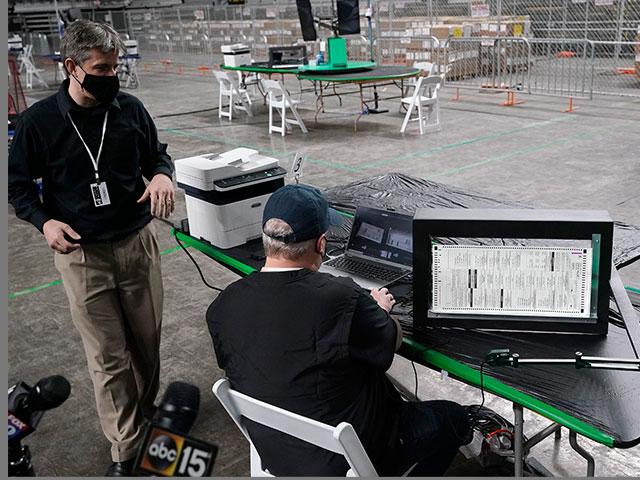