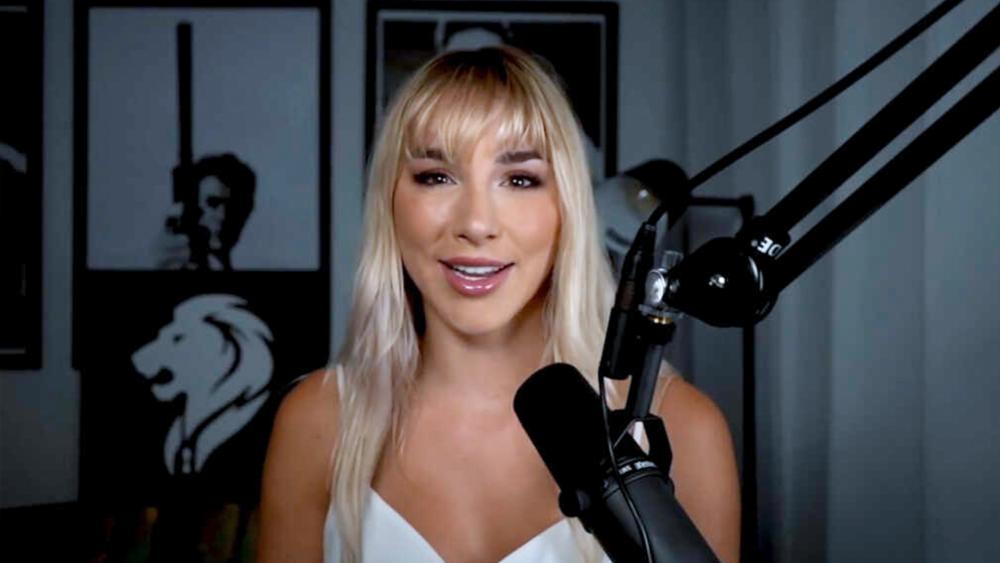 The daughter of famed clinical psychologist Jordan Peterson recently revealed her experience coming to God, describing her conversion to faith as “very sudden.”

“I’m pretty new to this,” she said on the Oct. 1 episode of her podcast. “What I’ve been doing for the last like month or so is reading the Bible and praying. … And it’s been, like, the amount of peace I’ve had I haven’t had before. It’s completely absurd. I can’t believe it.”

As for how she came to believe in God, Mikhaila Peterson recalled experiencing four significant issues in her life, all of which were “going really badly.” Over the summer, she traveled to Austin, Texas, where she met a Christian man, with whom she shared some of the details of her struggles. The problem, the man told Peterson, was that she needed God.

Peterson said she was unsure how to “get there,” referring to connecting with the Lord, and the man told her she needed to ask God “to reveal himself” to her.

“I went home that night, and I was pretty upset about these four major problems, and I was in bed, so I was praying, seriously praying … and the next day, all four problems cleared up in ways that made sense, it was logical, they could have cleared up,” she explained. “But the likelihood of all four of them randomly clearing up that day was just too much.”

“I also woke up with this sense of calm that I hadn’t felt,” Peterson added. “And that was enough. I was like, ‘OK, that’s good enough for me.’”

Over the next couple weeks, the podcast host said she pored over Scripture, reading her Bible and praying every day. She then, however, second guessed herself, wondering if the sudden faith in God was nothing more than an emotional fluke — a fleeting feeling that could be explained away with logic and reason.

Peterson said the two days that followed that moment of questioning were miserable, remembering an overwhelming feeling of “existential angst.”

“It occurred to me that I think what it meant was just go all in, don’t do this like 75% in,” Peterson continued. “It’s been a wild month. I’m doing well. It’s just I’m a little bit shocked.”

Jordan Peterson, for his part, has publicly contended with faith over the years.

He once famously said he “act[s] as if God exists,” adding, “I’m terrified that he might.”

This spring, Jordan Peterson told Orthodox Christian artist Jonathan Pageau that he is at a stage in his life in which he is open to finding faith in Jesus.

“The difference — and C.S. Lewis pointed this out as well — between those mythological gods and Christ was that there’s a historical representation of his existence as well,” the elder Peterson said. “[S]o what you have in the figure of Christ is an actual person who actually lived plus a myth, and, in some sense, Christ is the union of those two things.”

“The problem is I probably believe that but I’m amazed at my own belief, and I don’t understand it,” he continued, clearly becoming emotional. “Because I’ve seen, sometimes, the objective world and the narrative world touch — you know, that’s union synchronicity. And I’ve seen that many times in my own life and so, in some sense, I believe it’s undeniable.”