Ibram Kendi: 'Radical Revolutionary' Jesus Came to Free People 'From the Clutches of … the American Empire' 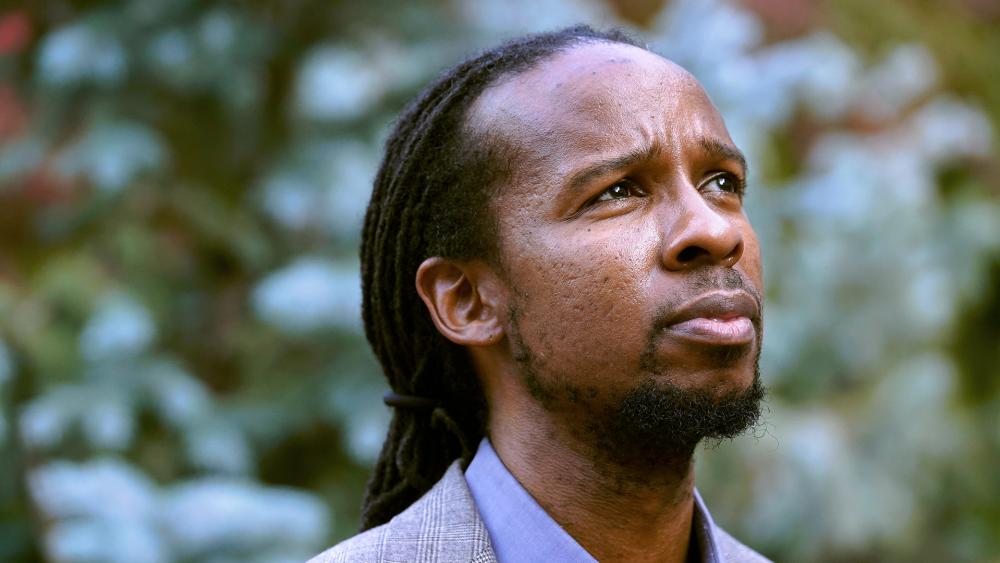 Ibram X. Kendi, a leftist professor and author who helped popularize the mainstream understanding of critical race theory, described Jesus in a recent interview as a “radical revolutionary” who came to liberate people “from the clutches of … the American empire.”

The “How to Be an Antiracist” author told Uproxx’s Talib Kweli in July that he rejects “white evangelical theology” and believes in “liberation theology,” arguing the former teaches that black people are “a backward, uncivilized sort of savage race.”

Kweli claimed people have become more comfortable over time seeing Jesus as a “radical revolutionary.” He went on to ask Kendi to “break down the difference between, you know, seeing Jesus Christ as a figure of liberation versus, like, the white nationalist Christ.”

In many ways, you know, white evangelical theology projects Jesus as not only white — but not only a white savior, but a white savior of people of color and even, you know — because we, apparently, according to this theology, were a backward, uncivilized, sort of, savage race. And Jesus came, apparently, to save humanity, particularly to save black people, to save even poor whites, those so-called “white trash,” from themselves, while liberation theology and black liberation theology is like, no, Jesus was a — as you stated — a radical revolutionary that came to free the people from the clutches of Babylon and oppression, and from the clutches of empire, whether it was the Roman empire or the American empire, and that the engine, or the job, of the church, you know, is to be a place, or a space, really, a home of revolutionaries.

This is not the first time Kendi has made remarks like this.

In March, footage went viral of Kendi claiming to reject “savior theology,” which posits it is the job of believers “to go out and save these individuals who are behaviorally deficient.” He furthermore defined “liberation theology” as a belief system that “breeds … a common humanity against the structures of power that oppress us all.”

Voddie Baucham, a Christian author and apologist who has been outspoken in his opposition to critical race theory and other philosophies espoused by Kendi, argued during an interview with Faithwire that such ideologies actually spark deeper ethnic division.

Christians, he said, should reject critical race theory as incompatible with the Gospel.

“In critical race theory, if you want to know the truth when it comes to race and racism, you have to elevate black voices, you have to listen to the voice of the marginalized — and this is what people are talking about in church today, right?” Baucham asked. “[W]ith critical race theory, we do this because that’s the way you know truth. Not through knowing God, not through knowing God’s Word, but through listening to the voices and the experiences of the people who we determine to be marginalized.”