'Incredible Invasion of Big Gov't': GOP Opposes Biden Plan to Give IRS Power to 'Snoop' on Your Bank Info 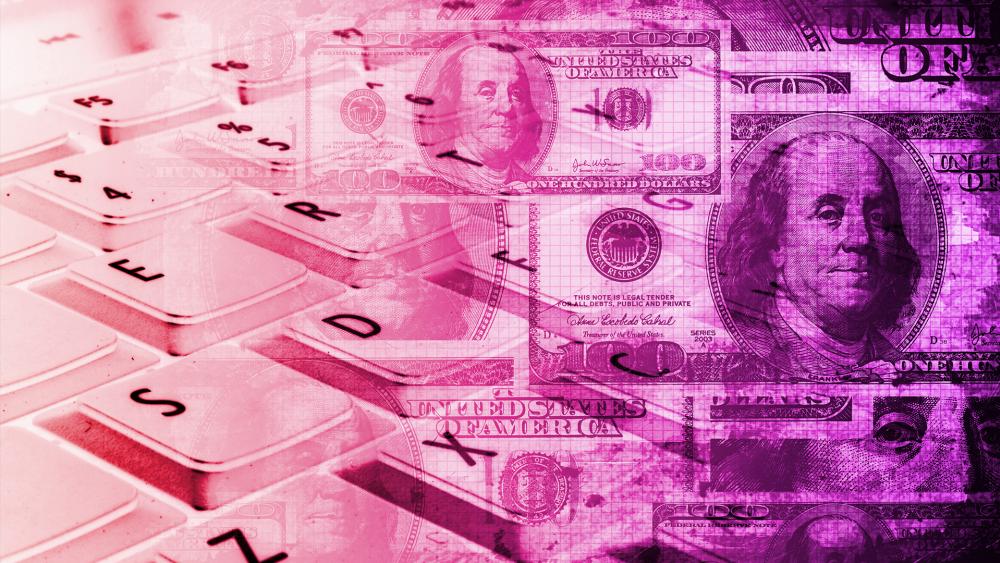 The Biden administration is facing major backlash for pushing to give the IRS banking information for millions of Americans and businesses.

Their goal is to find unpaid taxes to help pay for the president's multi-trillion-dollar domestic agenda.

Under the proposal, banks would provide information of customers with annual deposits or withdrawals worth more than $600. Supporters say it could help the IRS determine who isn't paying their full taxes so those funds can be collected, but critics argue this amounts to an invasion of privacy.

Republicans call this proposal "bizarre" and claim it will flag all kinds of ordinary transactions Americans make all the time.

"There is the bizarre, unpopular new plan to give the IRS big new power to snoop into all of Americans' personal financial transactions in excess of a few hundred dollars," said Minority Leader Mitch McConnell on the Senate floor recently. "In effect, Democrats want to let the IRS systemically snoop through normal Americans' checking accounts as though they are all potential financial criminals until proven otherwise."

The government already has special authority to demand information on transactions over $10,000, but this would drastically lower that number.

"If Americans are sending or receiving anything over $600 in their checking account, then the Democrats want the IRS to snoop through it," continued McConnell.

Treasury Secretary Janet Yellen argues the proposal has been mischaracterized. "The proposal involves no reporting of individual transactions of any individual," Yellen told CBS.

And Yellen says the goal is to hold billionaires more accountable.

"The big picture is that we have a tax gap, that over the next decade is estimated at $7 trillion, mainly a shortfall in the amount the IRS is collecting due to a failure of individuals to report the income that they have earned," Yellen claimed.

Iowa Congresswoman Ashley Hinson is leading the charge to block the effort.

"The government doesn't need to know every time you're going to Costco and stocking up on diapers and groceries and I think it's just an incredible invasion of big government, so our bill is designed to fight back against it," Hinson told Fox News.

If approved, banks would be required to provide the IRS with the total amount flowing in and out of flagged accounts each year. Many financial institutions maintain all of this would cause a big increase in their costs, which could eventually be passed along to consumers.