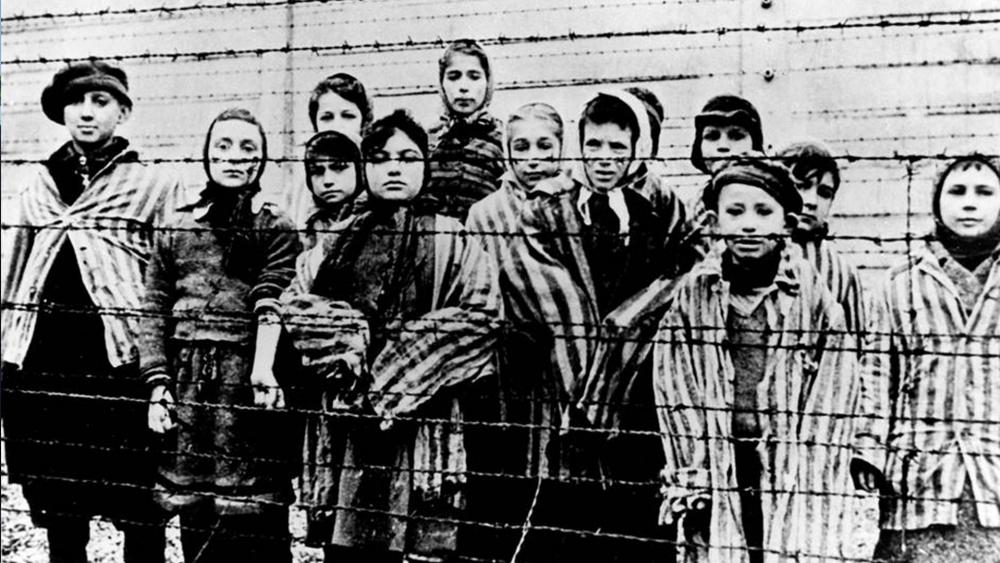 A picture taken just after the liberation by the Soviet army in January, 1945 in the Oswiecim (Auschwitz) Nazi concentration camp. (AP Photo/CAF pap, file)

A Texas public school administrator told teachers last week if they have a book on the Holocaust in their classroom, they should also offer a book with an "opposing" point of view.

NBC News reports Gina Peddy, the Carroll Independent School District's executive director of curriculum and instruction, made the comment last week during a training session with teachers on what books they should allow in their classrooms.

The training was conducted only a few days following the school board's decision to reprimand an elementary teacher after a parent complained the teacher had an anti-racism book in her classroom.

"And make sure that if you have a book on the Holocaust," she continued, "that you have one that has an opposing, that has other perspectives."

"How do you oppose the Holocaust?" one teacher said in response.

Carroll spokeswoman Karen Fitzgerald told NBC News the district is trying to help teachers comply with the new state law and an updated version that will go into effect in December, Texas Senate Bill 3.

"Our district recognizes that all Texas teachers are in a precarious position with the latest legal requirements," Fitzgerald wrote, noting that the district's interpretation of the new Texas law requires teachers to provide balanced perspectives not just during classroom instruction, but in the books that are available to students in class during free time.

"Our purpose is to support our teachers in ensuring they have all of the professional development, resources, and materials needed. Our district has not and will not mandate books be removed nor will we mandate that classroom libraries be unavailable," she said.

Fitzgerald also said that teachers who are unsure about a specific book "should visit with their campus principal, campus team and curriculum coordinators about appropriate next steps."

This statement drew a harsh response from Clay Robison, a spokesman for the Texas State Teachers Association. He told NBC News there's nothing in the new law explicitly dealing with classroom libraries. Robison said the book guidelines at Carroll are an "overreaction" and a "misinterpretation" of the law. Three other Texas education policy experts also agreed with Robison, according to the network.

"We find it reprehensible for an educator to require a Holocaust denier to get equal treatment with the facts of history," Robison said. "That's absurd. It's worse than absurd. And this law does not require it."

Texas state Sen. Bryan Hughes, a Republican who wrote the law, also denied the measure requires teachers to furnish opposing views on what he called matters of "good and evil" or to get rid of books that offer only one perspective on the Holocaust.

Dallas station WFAA-TV reported Carroll Superintendent Lane Ledbetter said in a statement Thursday night that the district continues to "work through implementation of HB3979" and that "we also understand this bill does not require an opposing viewpoint on historical facts."

Both parents and teachers have responded to Peddy's comments.

The Dallas Holocaust and Human Rights Museum also said in a statement that they are appalled and called on Texans to speak out against the requirement to "present 'opposing views.'"

"The Holocaust is one of the world's most well-documented historical events," the statement said. "Our Holocaust Survivors are a living testament to the accuracy of the history we teach at our museum – the deliberate, cruel, and systematic murder of 6 million Jews."

"As the Superintendent of Schools, I express my sincere apology regarding the online article and news story released today. During the conversations with teachers during last week's meeting, the comments made were in no way to convey that the Holocaust was anything less than a terrible event in history. Additionally, we recognize there are not two sides of the Holocaust. As we continue to work through implementation of HB3979, we also understand this bill does not require an opposing viewpoint on historical facts. As a district we will work to add clarity to our expectations for teachers and once again apologize for any hurt or confusion this has caused."