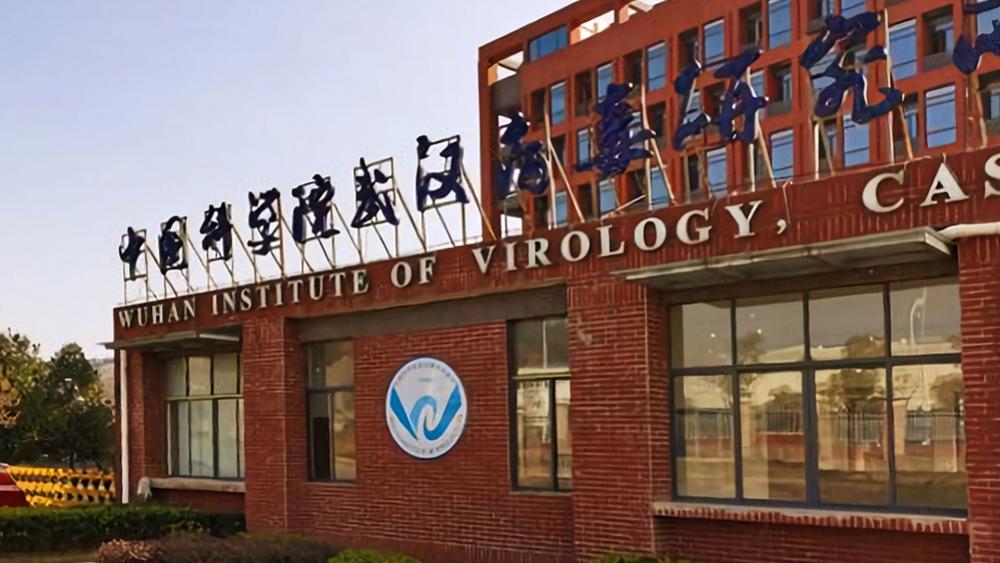 There's new evidence that the U.S. National Institutes of Health did sponsor the type of controversial research that could create dangerous viruses like COVID-19. It's not exactly proof about the origins of the pandemic, but it's raising some serious red flags nonetheless.

Gain-of-function research is a risky form of study that involves boosting the infectivity and lethality of a pathogen. Fauci has advocated for the research in the past, but he has denied that the NIH was funding it in China, The Hill reported.

Just The News reports both Collins and Fauci have also previously denied approving grants for such research through the EcoHealth Alliance and Wuhan Institute of Virology. But Richard Ebright, a lab director at Rutgers University's Waskman Institute of Microbiology, shared the letter on social media Wednesday night that allegedly shows Collins and Fauci were not entirely truthful in their testimony.

"The NIH received the relevant documents in 2018 and reviewed the documents in 2020 and again in 2021," Ebright tweeted. "The NIH – specifically, Collins, Fauci, and Tabak – lied to Congress, lied to the press, and lied to the public. Knowingly. Willfully. Brazenly."

"NIH corrects untruthful assertions by NIH Director Collins and NIAID Director Fauci that NIH had not funded gain-of-function research in Wuhan," he wrote and included an image of the letter. "NIH states that EcoHealth Alliance violated Terms and Conditions of NIH grant AI110964."

The NIH--specifically, Collins, Fauci, and Tabak--lied to Congress, lied to the press, and lied to the public. Knowingly. Willfully. Brazenly.

According to the letter, EcoHealth's final progress report in August described a "limited experiment" in which a modified bat coronavirus made mice "sicker" than the original virus.

"As sometimes occurs in science, this was an unexpected result of the research, as opposed to something that the researchers set out to do," the letter reads. "Regardless, the viruses being studied under this grant were genetically very distant from SARS-CoV-2 (COVID-19)."

The letter also notes "the similarity of RaTG13 and BANAL-52 bat coronaviruses to SARS-CoV-2 is close because it overlaps by 96-97%, experts agree that even these viruses are too far divergent to have been that progenitor of SARS-CoV-2."

The letter continued, "The research plan was reviewed by the NIH in advance of funding, and determined that it did not fit the definition of research involving enhanced pathogens of pandemic potential (ePPP) because these bat coronaviruses had not been shown to infect humans.  As such, the research was not subject to departmental review under the HHS P3CO Framework."

"However, out of an abundance of caution and as an additional layer of oversight, language was included in the terms and conditions of the grant award to EcoHealth that outlined criteria for a secondary review, such as a requirement that the grantee report immediately a one log increase in growth," the letter read. "These measures would prompt a secondary review to determine whether the research aims should be reevaluated or new biosafety measures should be enacted."

"EcoHealth failed to report this finding right away, as was required by the terms of the grant," the letter noted. "EcoHealth is being notified that they have five days from today to submit to NIH any and all unpublished data from the experiments and work conducted under this award. Additional compliance efforts continue."

The Intercept reported in September that EcoHealth violated the NIH grant terms at least four times.

In a statement released Wednesday, the NIH said, "the origin of the SARS-CoV-2 virus that caused the COVID-19 pandemic has not been identified, despite intensive efforts to do so. This is not unusual — confirming with 100% certainty the origin of a virus is a long and complicated process."

"Unfortunately, in the absence of a definitive answer, misinformation and disinformation are filling the void, which does more harm than good," the statement said.

"Analysis of published genomic data and other documents from the grantee demonstrate that the naturally occurring bat coronaviruses studied under the NIH grant are genetically far distant from SARS-CoV-2 and could not possibly have caused the COVID-19 pandemic. Any claims to the contrary are demonstrably false," the statement continued.

"The scientific evidence to date indicates that the virus is likely the result of viral evolution in nature, potentially jumping directly to humans or through an unidentified intermediary animal host," the statement said. 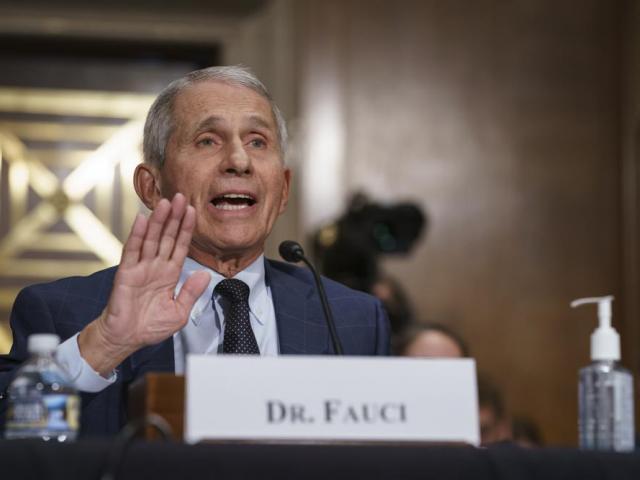 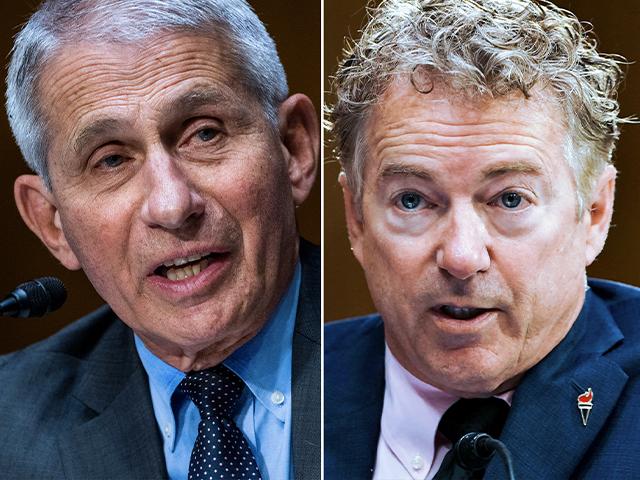 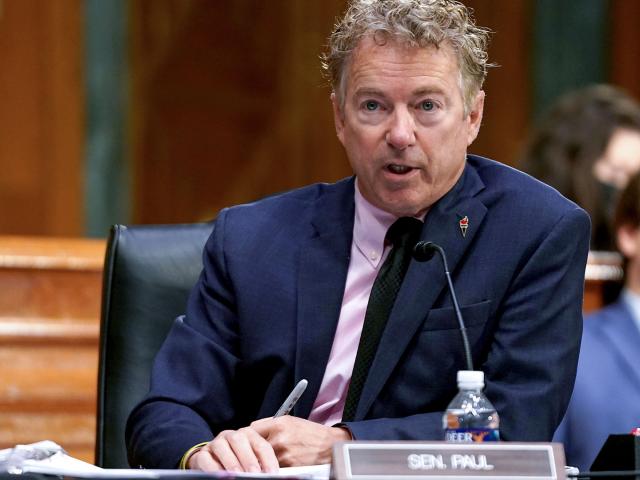 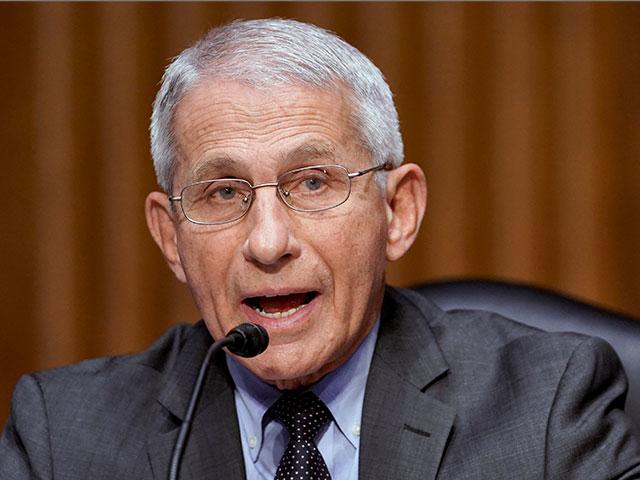