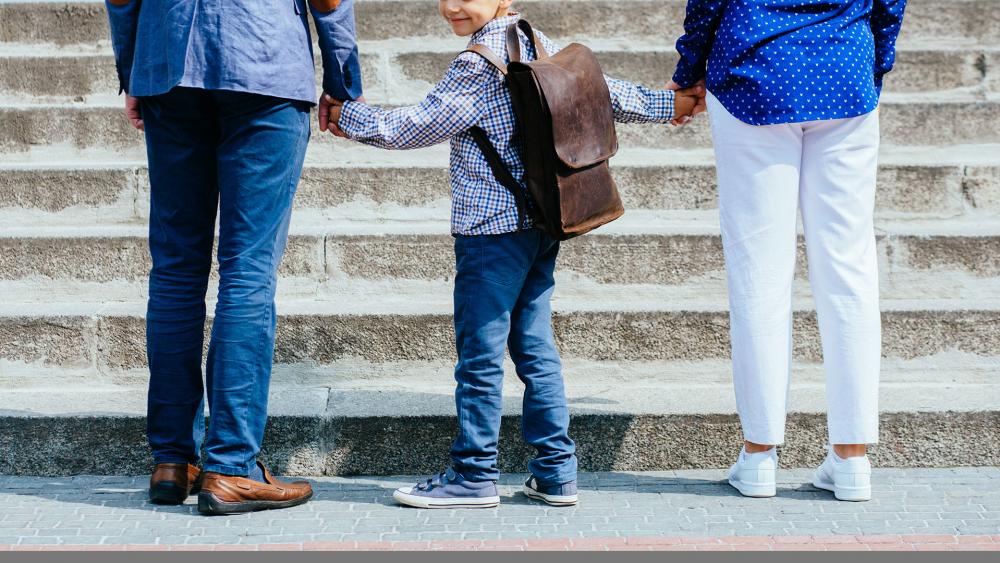 Arkansas Republican Sen. Tom Cotton introduced a bill on Thursday that would prevent K-12 schools from overturning parents' authority over their children when it comes to gender identities and gender changes.

Titled Empower Parents to Protect Their Kids Act, the measure would also give parents the power to sue schools that violate the act by hiding or withholding information about their child's transition.

In a statement, Cotton said, "Schools should never be allowed to impose radical, harmful ideologies on children—especially without parents' knowledge and consent. My bill will protect students and ensure that parents are in control of their children's education."

"Schools must remain institutions of education, not indoctrination camps where minors are manipulated and brainwashed," he added.

The bill would require all federally funded public elementary school and secondary school employees to abide by the following three requirements:

Any school that did not follow the requirements would lose their federal funding. Parents would have legal standing to sue the school to enforce these policies in court.

In addition, schools would provide parents with a copy of the policies as well as post them on all school websites. Schools would also be required to report their compliance to the secretary of education.

"Public schools have adopted radical policies to allow students of any age to change their name, pronouns, gender identity, and even sex-based accommodations (e.g. locker rooms) without telling parents. Schools are deliberately hiding these changes from parents," a press release from Cotton's office said.

The release also pointed to two egregious examples of such policies with one in the state of New Jersey, the other in Wisconsin.

The Madison, Wisconsin district policy reads, "School staff shall not disclose any information that may reveal a student's gender identity to others, including parents or guardians."

"Schools should work with parents to support kids," Cotton told Fox News in an email Thursday. "But when it comes to 'gender transition,' many educators believe they know better and have undermined or even outright lied to parents about their own children's welfare."

"That's wrong – my bill will help moms and dads fight back against schools that try to take away parents' responsibility for their children," the senator continued.

Democrats currently control both houses of Congress, and it's unclear if they'll even allow the Republican senator's bill to proceed.