Service Is in Their DNA: 3 Brothers Meet After 50 Years, and These Surprise Siblings Share a Lot of Army Brass 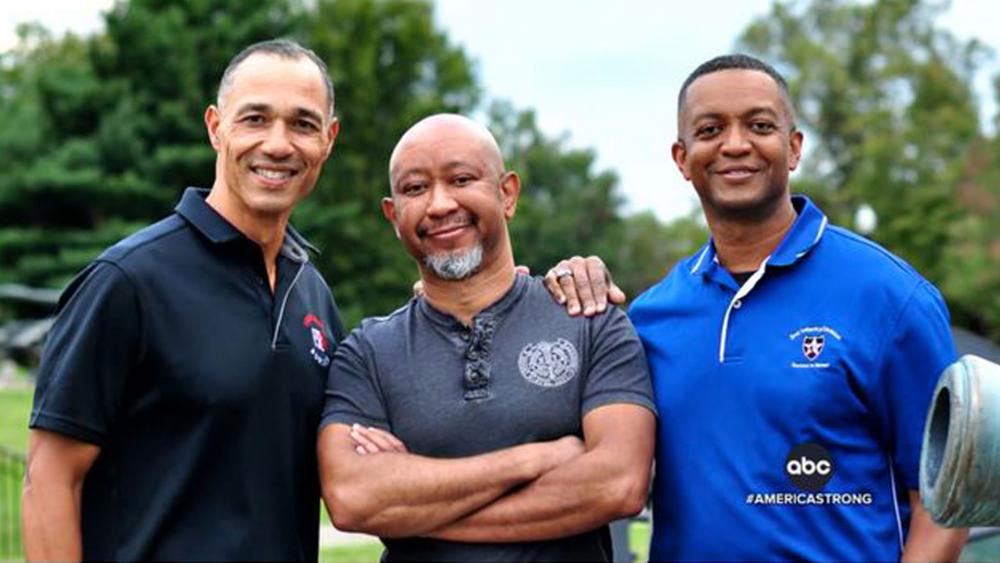 It's a surprising story of biological brothers who never knew each other, yet somehow they rose through U.S. Army ranks together.

Army Major General Robert Edmonson, who was put up for adoption before his dad knew he existed, served for 20 years before finding out his biological family was actually a lot closer than he realized.

"A number of emotions came to mind," Edmonson told ABC News. "I was raised as an only child, so I immediately had siblings."

"I am still learning what that means," he said. "I'm learning more about the emotions associated with, with having siblings."

Edmonson said his adoptive parents had passed on in recent years and he decided to contact his biological family.

"I had a terrific upbringing raised by an Army family, served for 20 years, provided for me as best they could, and I wouldn't change a thing," Edmonson said. Still, he said, "I knew that it was time for me to reach out," to his brothers.

While catching up, the brothers found out about certain coincidences in their upbringing.

Edmonson's fellow soldier, who's now his younger brother, served in the same division. He also was in the same national fraternity. What's also shocking is that both of their sons share the same birthday.

Eric Jackson told ABC News during the first telephone call with Edmondson he knew his brother outranked him. So he ended every comment or question with, "Yes, sir."

At the end of the conversation, he said Edmondson told him, "Please stop calling me sir.'"

Jackson told ABC News the brothers' meeting was emotional, and "really hard to put into words."

"But if I could sum it up in one word, that one word could be 'love.' And if I was to put a banner on it, it would be 'brotherly love,'" he said.

All three agree on their excitement in having found each other.