Take It from Someone Who Used to Talk to Satan: Halloween Is a Bad Idea 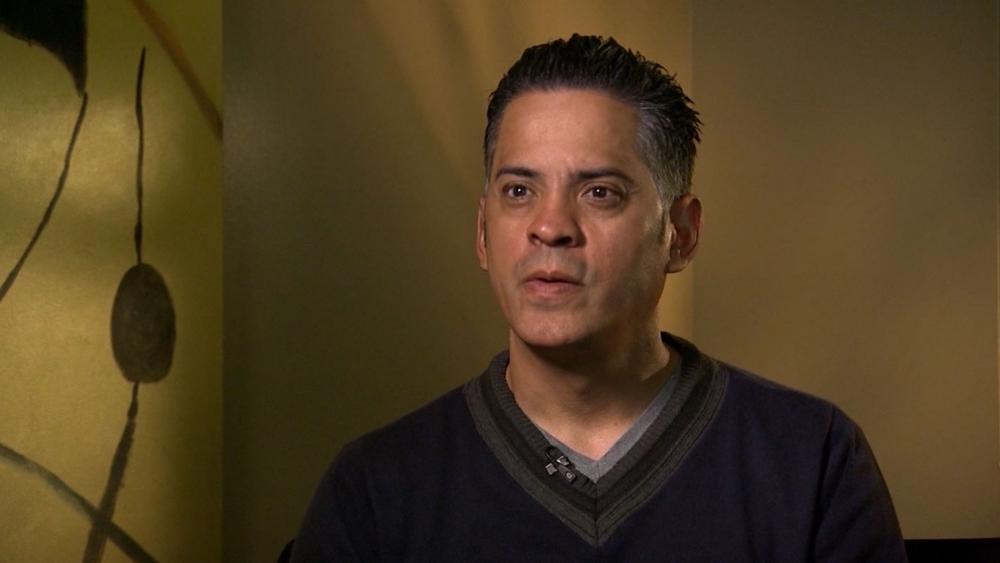 On Halloween, some kids will dress up as witches and devils, or even seemingly harmless costumes like puppies and pumpkins, and go trick-or-treating. But an ex-Satanist is warning Christians against doing that.

For John Ramirez, the Devil was more than a costume. To him, Satan was his father. In fact, he even got married on Halloween in a demonic ceremony.

But after several decades of living as an ally of evil, God opened his eyes. Ramirez was born again and gave his life to Jesus Christ, and everything changed. Now he warns Christians about dabbling with the darkness.

Opinions differ among church leaders and churchgoers alike about whether Christians should celebrate Halloween. But Ramirez, who's now a Christian evangelist, says believers should not celebrate it.

How did he come to that conclusion? He says he knows, because he used to talk to the Devil himself, that "trick or treating" is something to be taken very seriously. 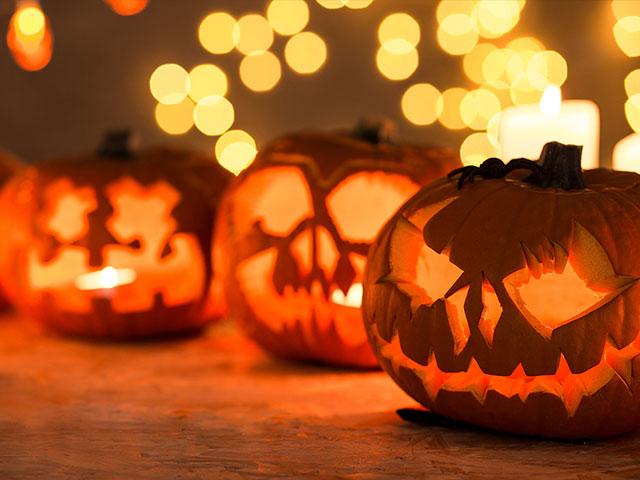