'We Have No King but King Jesus': 101 Ohio Pastors Push Back Against Vaccine Mandate in Open Letter to Biden 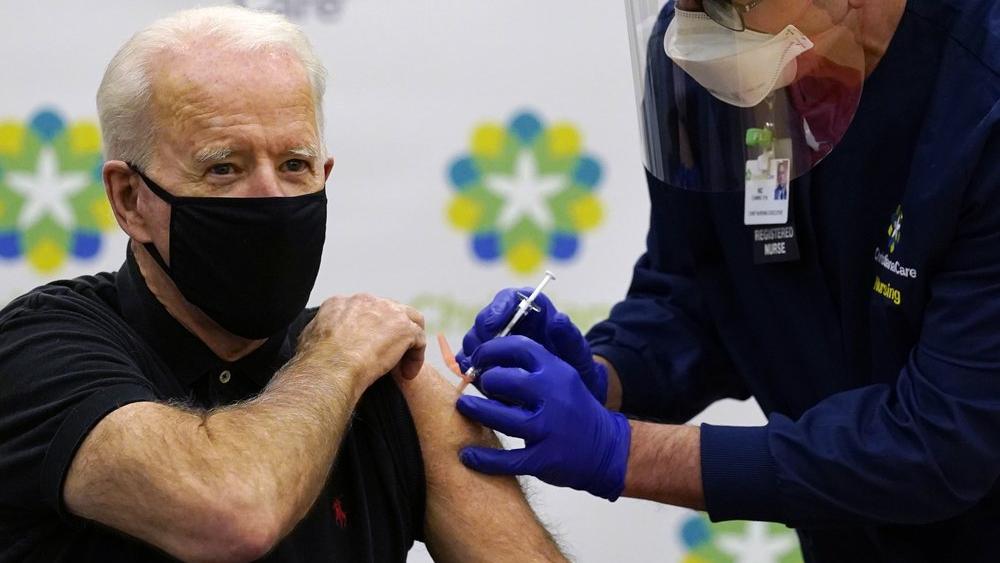 The debate over President Joe Biden's vaccine mandate continues to be a matter of contention among federal workers, contractors, and the private sector as his administration attempts to crack down on unvaccinated Americans.

Some say the mandate violates an individual's personal and religious freedom while others argue that it ignores the natural immunity of millions of Americans because they have fully recovered after coming down with COVID-19.

A group of Ohio clergy representing more than 100 congregations across the state signed a letter Monday that was addressed to President Biden, detailing why they strongly disapprove of his directive, according to Front Lines Ohio.

"As clergymen from one hundred and one (101) diverse congregations across North Central Ohio, we would like to note that this unnecessary mandate by your office is in sharp contrast to the statement you made as President-elect on December 4th, 2020 when you stated you would not impose a national vaccine mandate," the letter reads.

It also points out that on Oct. 7, 2020, Vice President Kamala Harris stated she "would not take a COVID-19 vaccine if ordered by the President of the United States."

The pastors draw attention to the virus' high survival rate which has raised issues over why the Biden administration is mandating that people receive the vaccine.

"The federal government should not impose its will on persons by mandating COVID-19 experimental vaccines and removing other alternative treatments. The people should have the ability to make their own health decisions," the letter read.

"This unilateral and divisive order is unethical and tantamount to what a totalitarian king would dictate," the missive continued. "Furthermore Mr. President, with respect to your vaccine mandate, we respond by saying 'We have no king but King Jesus.'"

Pastor J.C. Church, one of the clergymen who signed the letter, said Biden is trying to scare the public rather than truly protect them.

"Joe Biden can take his medical advice somewhere else. We are not going to listen to him," Church told Front Lines Ohio. "This President and his godless Administration have foot-in-mouth disease for every issue they touch. Since he does not have the scientific data nor the trust of the people, he uses fear to try to get compliance. Authoritarians in Marxist governments use this method."

Another pastor who chose to sign the letter explained to the news outlet that it takes years to develop an immunization, then it has to be properly tested which did not happen with the COVID-19 vaccine.

"Testing an experimental vaccine normally takes ten years to properly evaluate its performance," Pastor Jerry O'Brien noted. "It is immoral for persons to be forced within a matter of months to take an unproven COVID-19 experimental vaccination associated with nearly 15,000 deaths, 1.5 million reports of adverse events, and at least one hundred thousand breakthrough COVID infections in vaccinated persons. While the Bible calls every human being precious, the Biden administration is treating its citizens like human guinea pigs."

"The national workforce along with families protecting their own personal health will be adversely impacted when coerced to either take the jab or lose their job," O'Brien continued. "Forced COVID-19 experimental vaccinations will leave our military and health care systems shorthanded and vulnerable. The benefits of the vaccine mandate do not outweigh the known risks."

The letter also emphasized that the value of humanity comes from God, not the government.

"Mr. President, your Administration believes the unalienable rights of life, liberty, and the pursuit of happiness do not come from our Creator GOD but rather from a federal government which does not know its right hand from its left. Your Administration's politicization of the truth is profound," the letter read. 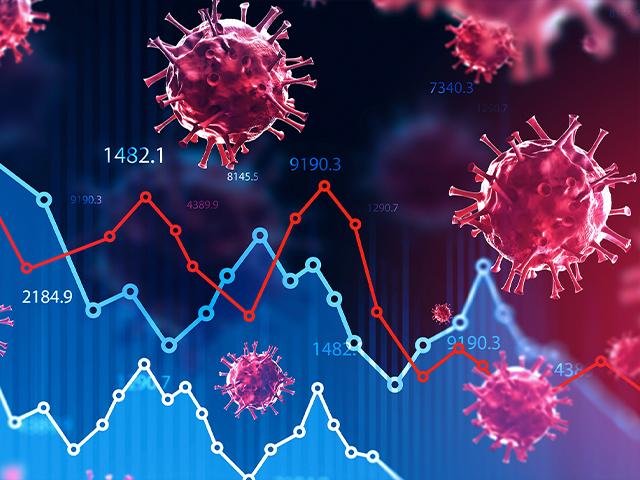 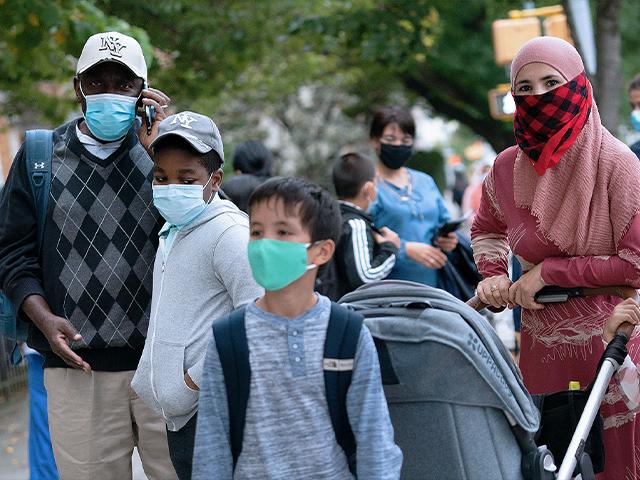