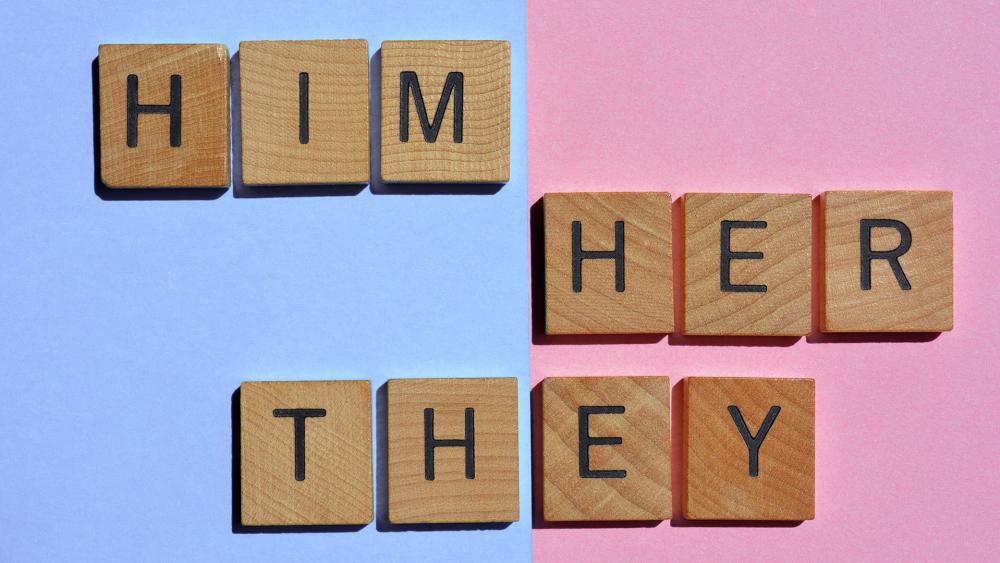 The editor of a leading medical journal has apologized in the wake of outrage stemming from a recent cover of the publication referring to biological women as “bodies with vaginas.”

In the latest issue of The Lancet, the British-based journal featured a quote on the front cover from a peer-reviewed piece on “the anatomy and physiology of bodies with vagina.”

Richard Horton, editor-in-chief of the journal, issued a statement this week in response to the backlash the publication faced for the terminology.

“[W]e have conveyed the impression that we have dehumanized and marginalized women,” he said. “[I] apologize to our readers who were offended by the cover quote and the use of those same words in the review. At the same time, I want to emphasize that transgender health is an important dimension of modern health care, but one that remains neglected.”

Horton defended the article by stating the article in question “calls for greater efforts to overcome the lack of knowledge and stigma too often associated with menstruation.”

“These are serious issues that demand serious actions,” he explained. “We encourage people to read the full review and support a growing movement against menstrual shame and period poverty.”

Critics saw the terminology as demeaning and an erasure of the female experience.

David Curtis, an honorary professor of genetics, evolution, and environment at University College London, argued it’s “difficult to imagine why any medical researcher would want to submit their paper to The Lancet journal when they are happy to refer to women on their front cover with language which would be considered inappropriate even in a red light district.”

Another critic, Claire Heuchan, an author who describes herself as a “black radical feminist,” condemned the characterization as sexist and hypocritical, noting The Lancet has not referred to biological males as “bodies with penises.”

“This framing makes it sound like a coincidence that ‘bodies with vaginas’ have been neglected medicine, as if it were not the product of a discrimination and oppression specific to the female sex,” she wrote. “Medical misogyny … exists — and refusing to acknowledge women perpetuates it.”

Dr. Jane Clare Jones, who classifies herself as a philosopher and a feminist, took issue with Horton’s apology, writing she is not “offended,” as the editor suggested.

“We’re angry with your colluding with the political erasure of women,” she explained. “Especially in a context when you are supposed to be rectifying that historic erasure.”

In 1993, as part of her written responses to questions submitted during her Senate confirmation hearing, Ginsburg wrote: “The decision whether or not to bear a child is central to a woman’s life, to her well-being and dignity. It is a decision she must make for herself. When government controls that decision for her, she is being treated as less than a fully adult human responsible for her own choices.”

The ACLU, however, edited her quote to be more trans-inclusive by removing any reference to women or female pronouns.