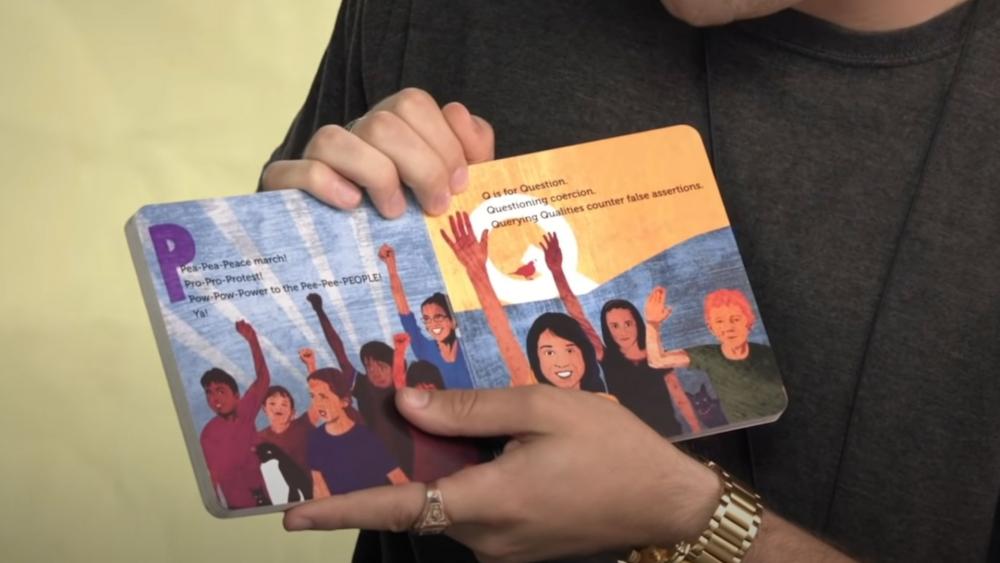 A wave of woke books about racism, same-sex parents, and police brutality can now be found in the children's section of bookstores across America. Some experts say it's a way to indoctrinate kids into a particular ideology.

The Daily Mail reports that books such as Antiracist Baby, Daddy & Dada, Woke Baby, and A is for Activist have been spotted in the early concepts and learning section at Barnes & Noble.

In Woke Baby, the author illustrates how an infant can confront discrimination while still in its crib.

Our Skin and Being You was designed to provoke conversations between toddlers about gender and race, but one psychology professor says the message will most likely be missed.

Sharna Olfman, a professor of psychology at Point Park University in Pittsburgh, Pa., says children 11 and older can finally begin to understand political views. Until that point, they are simply "parroting the perspective of the author or the parent," instead of understanding it.

Christopher Rufo, senior fellow at the Manhattan Institute, told the Daily Mail that "Antiracist Baby and other books [like it] are not designed to teach basic literacy or character formation. They are designed to indoctrinate children into a specific ideology, using their parents as the mechanism of transmission."

The Heritage Foundation's Jonathan Butcher also suggests that there isn't a happy ending during these "woke" and "progressive" tales.

"I don't believe in banning ideas from classrooms and it's not a school's job to protect students from ideas they might find offensive or disagree with," Butcher explained. "But I do believe that these ideas should be introduced at an age-appropriate time when students can be taught to question and challenge them and to see when they run contrary to America's identity."

He continued, "The lesson for the next generation, the one that we should be laying down, is that we fought this struggle and racism lost. Individual instances of racism should be condemned for what they are, but there should not be a presentation of a society that is irredeemable."

"The problem with critical race theory is that it says the opposite. It says that the American dream doesn't exist and even if it did, it's not available to everyone. It says we are all tribes competing for power and the younger you teach this the more you're setting students up to be highly sensitized in a way that we're already seeing in university campuses where students are worried about 'micro-aggressions' and the concept of free speech is challenged because they view speech as 'violence.'"

Many still believe children's literature should stimulate the imagination and provoke creativity rather than be used as a tool to reiterate an author's opinion. 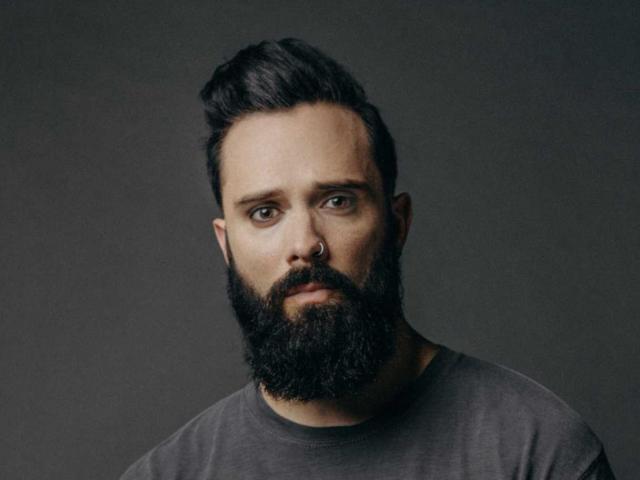 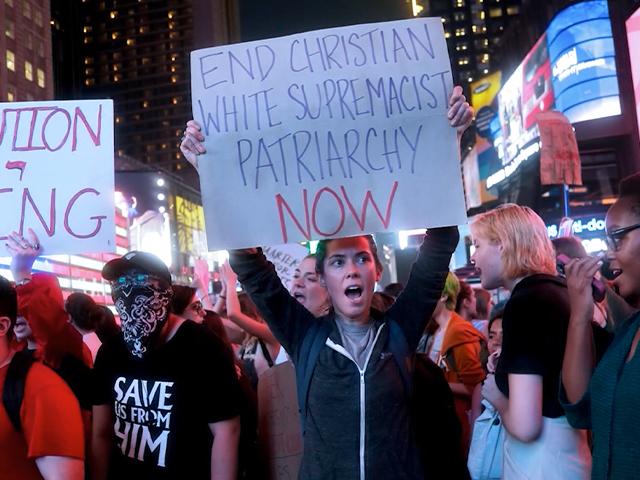 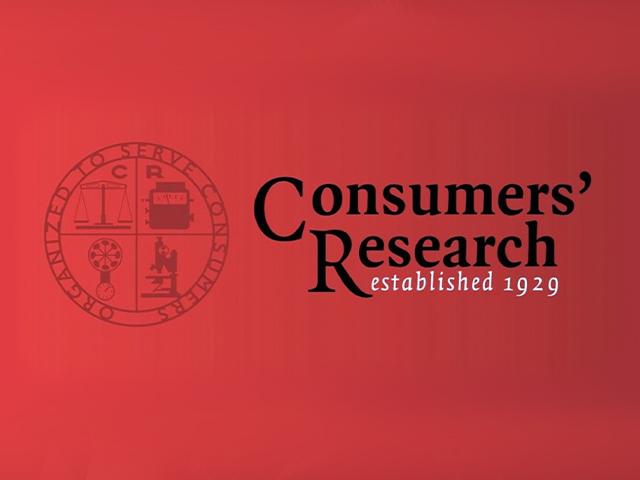