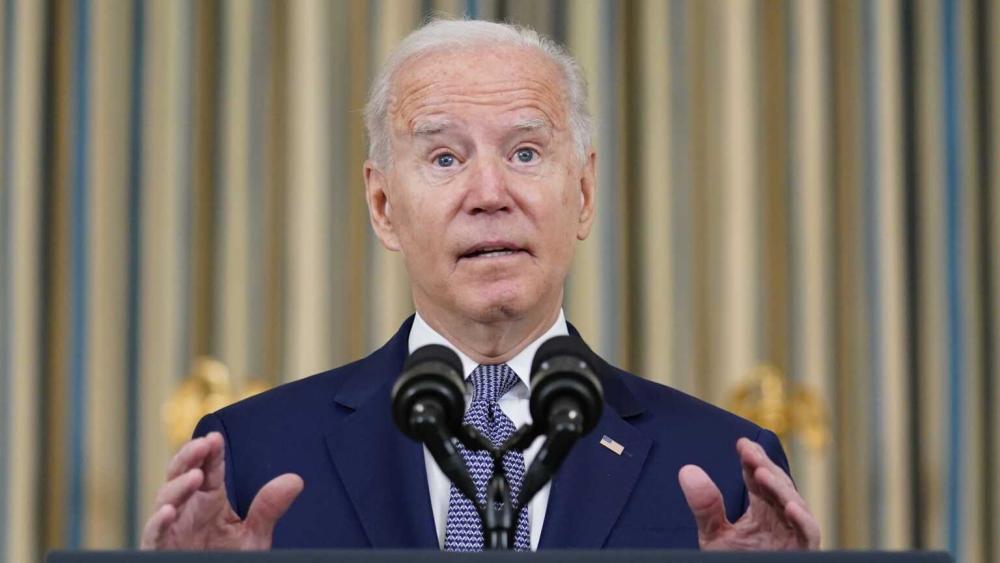 President Joe Biden — who has been described by the White House as a “devout Catholic” — said Friday morning he “doesn’t agree” human life begins at conception.

Biden made the comments during a press conference when he was asked about the pro-life law implemented this week in Texas. He told reporters he is “a strong supporter of Roe v. Wade,” and argued the legislation — S.B. 8 — “creates a vigilante system where people get rewards to go out, and, anyway.”

“I respect people who don’t support Roe v. Wade, I respect their views,” the president said. “I respect those who believe life begins at the moment of conception and all — I respect that, don’t agree, but I respect that. I’m not gonna impose that on people.”

The official doctrine of the Church states human life “must be respected and protected absolutely from the moment of conception.”

“From the first moment of his existence, a human being must be recognized as having the rights of a person — among which is the inviolable right of every innocent being of life,” according to the Catechism, drawing from Jeremiah 1:5, which states, “Before I formed you in the womb, I knew you, and before you were born, I consecrated you.”

In 2018, Pope Francis condemned the act of abortion as akin to hiring “a contract killer.”

“How can an act that suppresses innocent life be therapeutic, civil, or even human?” he asked.

As for the Texas law, which bans abortion after six weeks, often before a woman even knows she’s pregnant, Biden told reporters he has instructed the U.S. Department of Justice “to look and see whether there are things that can be done that can limit the independent action of individuals in enforcing a state law.”

“I don’t know enough to give you an answer yet,” he added. “I’ve asked for that to be checked.”

The law as it stands now bars state officials from enforcing it in any way. Instead, it has empowered any private citizen to bring civil action against anyone who performs an abortion past six weeks of pregnancy.

When it went into effect earlier this week, leftists immediately began equating pro-life conservatives and Christians to the Taliban in Afghanistan.