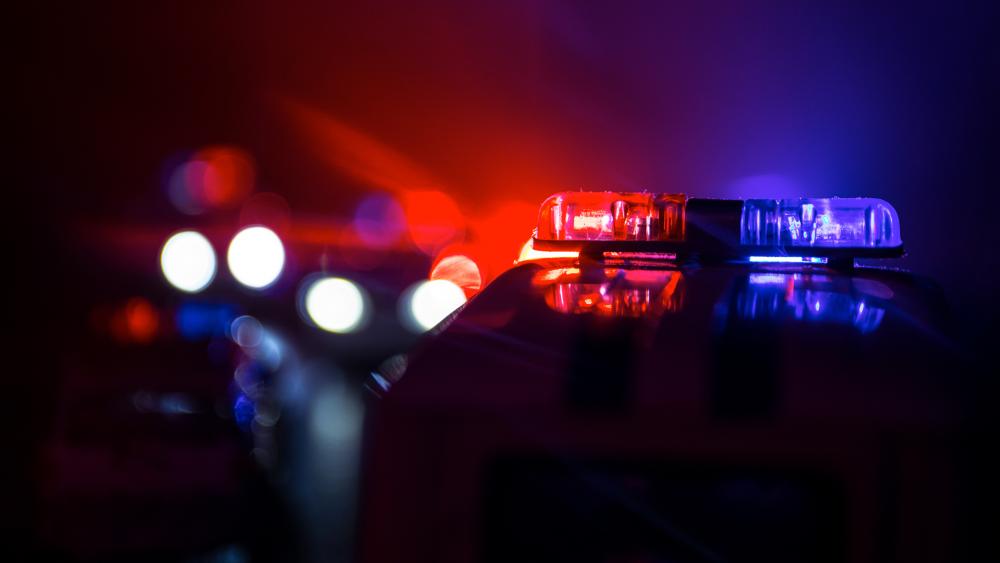 The FBI says 2020 was the most dangerously violent year in more than half a century.

While the world was dealing with COVID-19, civil unrest, and many other unknowns, homicides were hitting an all-time high. More than 21,500 people were murdered in America last year.

The pandemic and higher gun sales are being cited as possible reasons for the surge in violence. Another factor is the high number of police officers leaving the force in cities across the country.

The FBI's annual report on crime shows murders in 2020 jumped by almost 30% over 2019. That's roughly 5,000 more homicides and the numbers are only going up. In addition to homicide rates, mass shootings have hit their highest levels since the 1990s. Also, gun violence against kids erupted during COVID with 5,100 kids shot, 1,300 killed.

"People in communities need to start speaking up and getting angry," said Jason Rantz, one of Seattle's leading conservative voices on the Jason Rantz Show.

Contrary to popular belief, murder isn't just a big-city issue. In 2020, we saw a national phenomenon with a 20% increase in each region of the country. Louisiana led the nation for the 32nd year in a row.

He says the shocking rise in violent crime is a direct response to the murder of George Floyd, social activists working to defund police, gang activity, and the death of America's police force. For the most part, police morale has been crushed. During a year of crime and protests, police retirements rose 45% and resignations were up by 18% in 2020.

"When you tell local law enforcement agencies that you are ineligible for (federal) money, that's defunding the police," Sen. Scott said. "When you reduce funding for police, you actually lose lives in the community."

Scott went on to say, "It's these big blue cities that have failed to pass policies to protect their most vulnerable communities."

With regards to the rising murder rate, numbers could be even higher since the data is incomplete. Roughly 3,000 departments nationwide failed to submit crime data to the FBI last year. As for where things are headed, 2021 has already seen a 16-percent increase in murder. 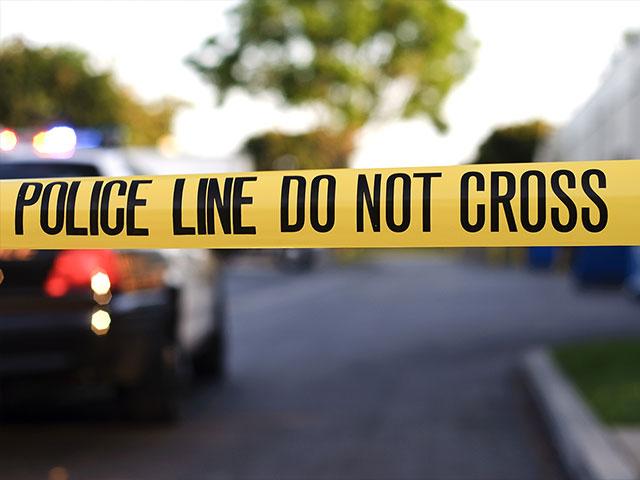 61 Shot in Chicago, US Murders Up 16 Percent: Is It Due to Decimated Police Departments?
CBN News Email Updates