Is Trump Planning a 2024 Run for the White House? Pastor Tony Suarez Offers Insight on Trump Faith Advisory Board 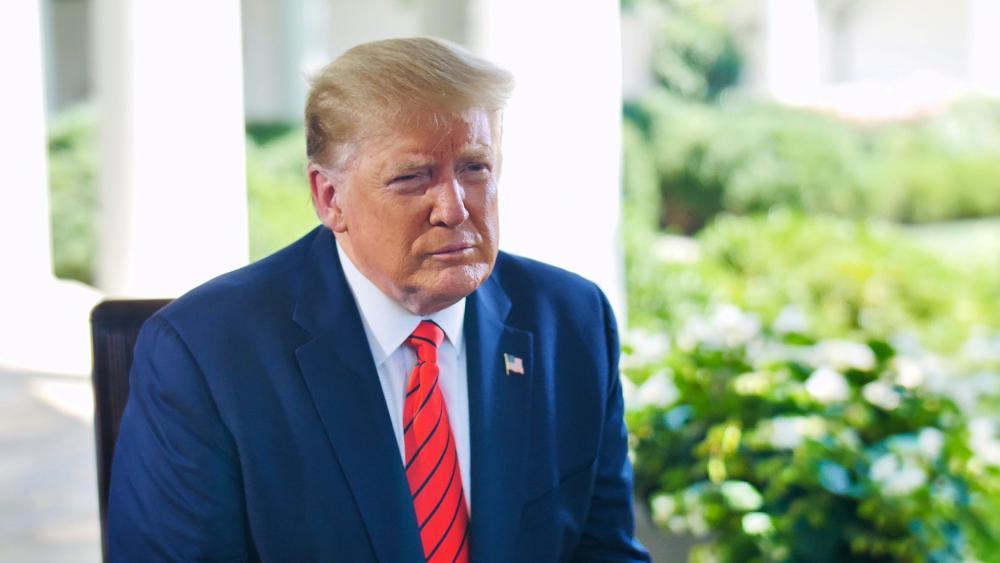 Although he's not on the ballot in the upcoming 2022 congressional midterm elections, there are increasing signs former President Donald Trump is seriously eyeing a campaign to return to the White House.

During the 20th anniversary of 9/11 on Saturday, Trump told New York Police officers they would be happy with his decision, teasing a possible run.

That appearance follows last week's launch of a new National Faith Advisory Board designed to counter what critics call President Biden's "anti-faith agenda" and to build on the successes of Trump's White House faith-based office.

The former president joined evangelist Paula White, the board's leader, and other religious figures in a conference call, saying "fighting for religious liberty and defending Judeo-Christian values" was one of his greatest honors.

Pastor Tony Suarez, a member of the National Faith Advisory Board, and COO of the National Hispanic Leadership Conference, told CBN News he hopes Trump will decide to run for president again.

"I hope he is. I sure hope he is," Suarez said. "Because our nation needs strong leadership again. I think we've passed enough time that has gone by to remind us of what we had or at least to long for what we had. So I hope the good news is coming very, very soon."

Suarez participated in a conference call from Trump with other faith leaders. When asked about last week's phone call, the pastor noted it seemed like the "deja vu" of Trump's original presidential campaign.

"This faith advisory board is poised to speak to anyone that's willing to hear from us and to also make outreach to us," Suarez said. "Just like it was five years ago when he was then-candidate Trump, we reached out to the other candidate that was running at that time, and we heard nothing."

"So we're thankful for President Trump," Suarez continued. "We're praying that he will commit to running again because in him we had an advocate.  We had a champion of the people that did honor God, honor the scripture, respected people of faith, and that's the kind of leadership our country needs one more time."