'It Looks Like a Bomb Went Off': Death Toll From Ida Now 68, Power Will Be Out For Weeks 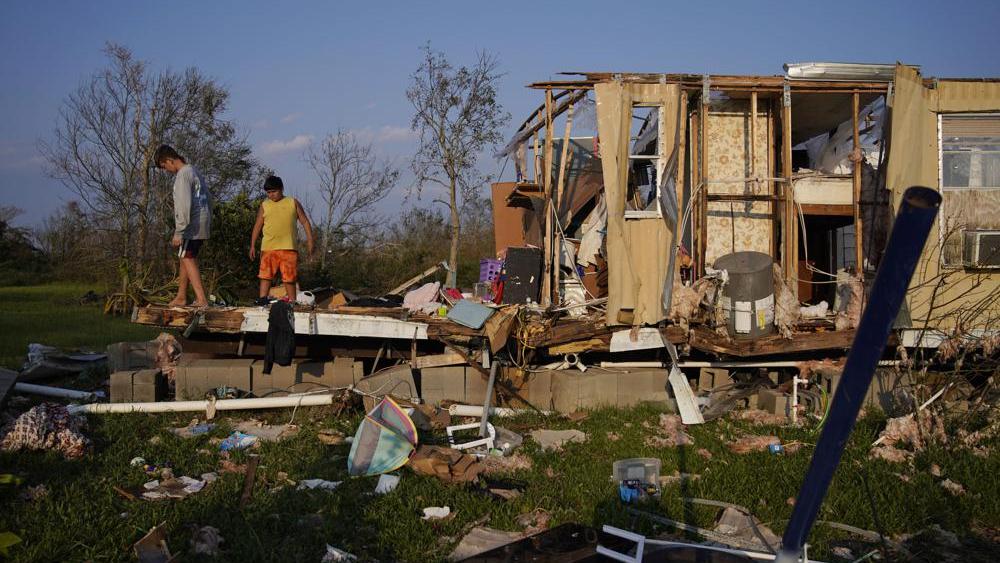 One week after Ida came ashore as a category four hurricane in Louisiana, more than half a million people are still without power.

"It looks like a bomb went off ... we have no water, we have no electricity, we have no food," Grand Isle, Louisiana Mayor David Camardelle said.

Louisiana residents have been waiting in long lines for water, ice, food and fuel, and the situation has been made worse by extreme heat.

"Every night it gets a little bit warmer, and you try to tough it out without any air (conditioning), Louisiana resident Marilyn Perkins said, "You got to get out. it's just too tough."

Louisiana Governor John Bel Edwards said, "We know there are a lot of people out there who are in fact hurting. And we're going to continue to work hard every single day to bring additional relief and to make progress."

But some of the hardest-hit areas could be without power until the end of September. Louisiana Senator Bill Cassidy says residents need more help now.

"Telling people it gets better when they're told they won't have electricity back until September 29th is cold comfort. So, in the meantime, we need gasoline so that people can run their generators. "

Seven Louisiana nursing homes were ordered to closed Saturday after their patients were evacuated to a single warehouse ahead of Hurricane Ida. Seven patients have reportedly died since the move.

Team members with CBN's Operation Blessing Hunger Strike Force are on the ground in Houma, Louisiana and have begun offering meals and ice to first responders and emergency management personnel.

Ida's path of destruction stretched into the northeast, where nearly 800 bridges across Pennsylvania will need post-flood inspections.

In New Jersey, flooding and tornadoes from Ida caused homes and businesses to catch fire, and floodwaters made them unreachable.

New York Governor Kathy Hochul said the damage looked like a humanitarian disaster in another country.

The cost to rebuild and repair the damage inflicted by Ida is already estimated to be in the tens of billions of dollars.

Now forecasters are watching Larry, a category three hurricane that is expected to stay out in the Atlantic but could still affect the coast. 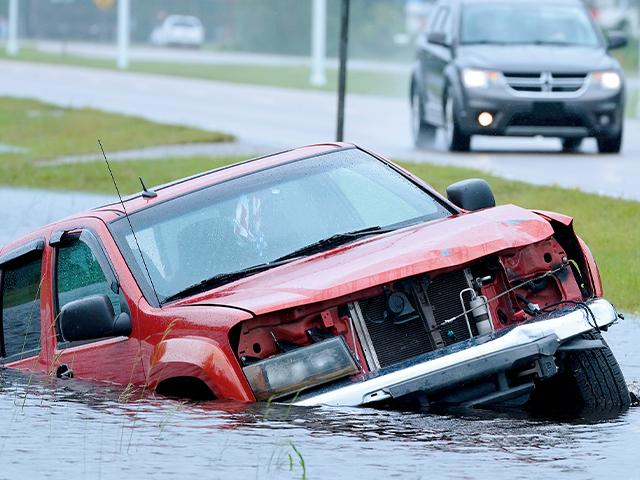 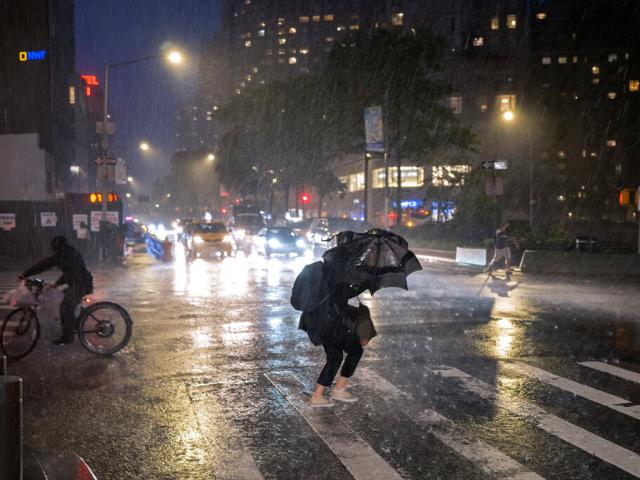