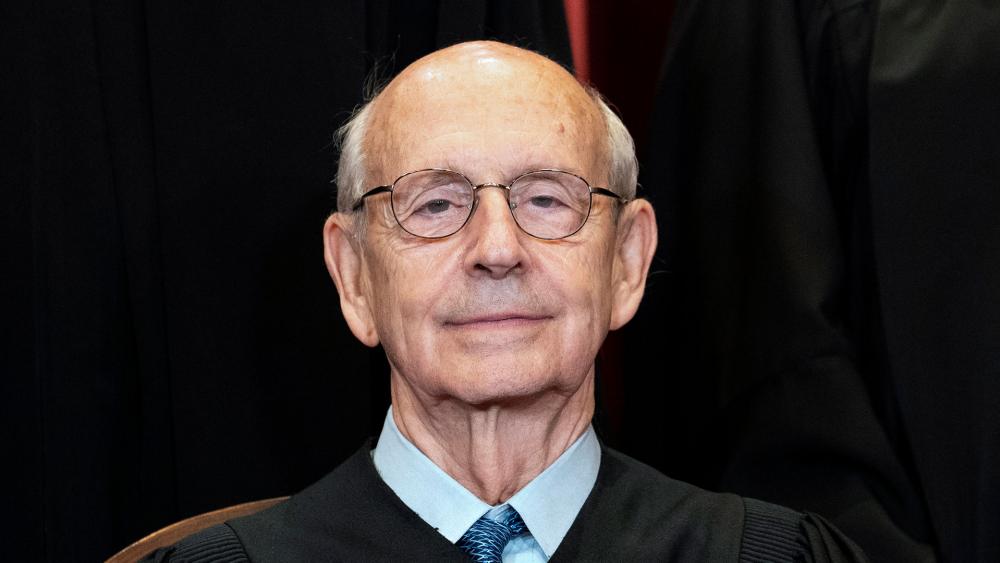 Supreme Court Justice Stephen Breyer is responding to calls from Democrats who have been pushing for him to retire right away so a Democratic president can replace him with someone whose ideas are more liberal.

"I think that they're entitled to their opinion. What else do you want me to say," Breyer said.

The 83-year-old Breyer also told Fox News he doesn't intend to "die on the court" as his colleagues Justices Antonin Scalia and Ruth Bader Ginsburg did. But there are many considerations to take into account on retirement, he said.

"I don't intend to die on the court. I don't think I'll be there forever," he said Sunday.

Democrats currently have a very slim majority in the Senate, and some projections indicate they could lose control of the Senate in the 2022 elections. So they feel they're racing the clock to replace Breyer while they still have the power to approve his replacement.

Breyer also had a warning for Democrats about adding extra justices to the court to "pack" it with more liberals.

Breyer has repeatedly opposed the idea of expanding the size of the Supreme Court. But the justice, who was appointed to the high court by President Clinton, is open to one possible reform – the idea of term limits instead of a lifetime appointment.

"I think you could do that. It should be a very long term because you don't want the judge who's holding that term the start thinking about his next job. But it would make life easier for me," Breyer told Fox News.

As CBN News has reported, the United States has had nine justices on the Supreme Court since 1869. But now that critics on the left claim conservatives hold a 6 to 3 majority, some Democratic lawmakers and liberal groups say it's out of balance and needs to be fixed. Others contend the current court's make-up is actually more of a 3-3-3 split.

Progressive activists have been pushing for Democrats to pack the court by adding more justices who would support liberal policies, but not all Democrats are on board.

Biden famously didn't take a position on the issue during the campaign, but he did tell a reporter, "I'm not a fan of court-packing."

In 1982, then-Sen. Biden said packing the court was a "bonehead idea."

But then the president created a Supreme Court Commission to study the idea in April 2021. The 36-member commission, composed largely of academics, was instructed to spend 180 days studying the issues. But it was not charged with making a recommendation under the White House order that created it.

The panel is led by Bob Bauer, who served as White House counsel for former President Barack Obama, and Cristina Rodriguez, a Yale Law School professor who served in the Office of Legal Counsel for Obama.

The U.S. Constitution grants Congress the power to determine how many justices sit on the high court. Even though the number has ranged from 5 to 10 since the country's founding, for the last 152 years the number has been set at 9.

The late Supreme Court Justice Ruth Bader Ginsberg, a liberal icon, was also against expanding the size of the court. In 2019, she told NPR "nine seems to be a good number."

"Well, if anything would make the court appear partisan it would be that – one side saying 'when we're in power we're going to enlarge the number of judges who will vote the way we want them to,'" Ginsberg continued.

The commission has planned two more public meetings after which they will present their final report to the president in November.

Conservatives have blasted Biden's proposal to overhaul the high court. 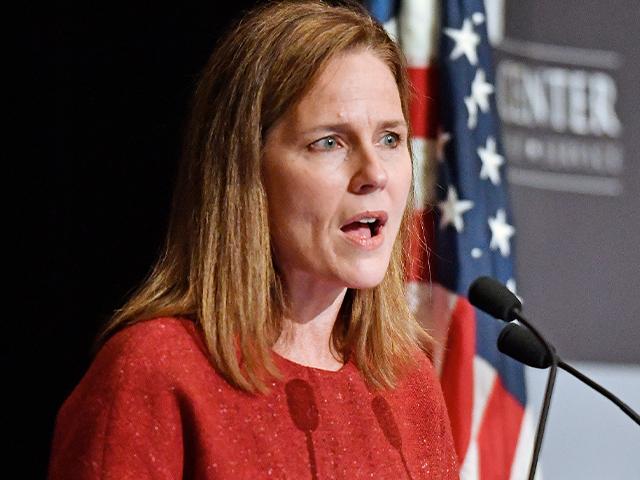 Justice Amy Barrett: 'This Court Is Not Comprised of a Bunch of Partisan Hacks'