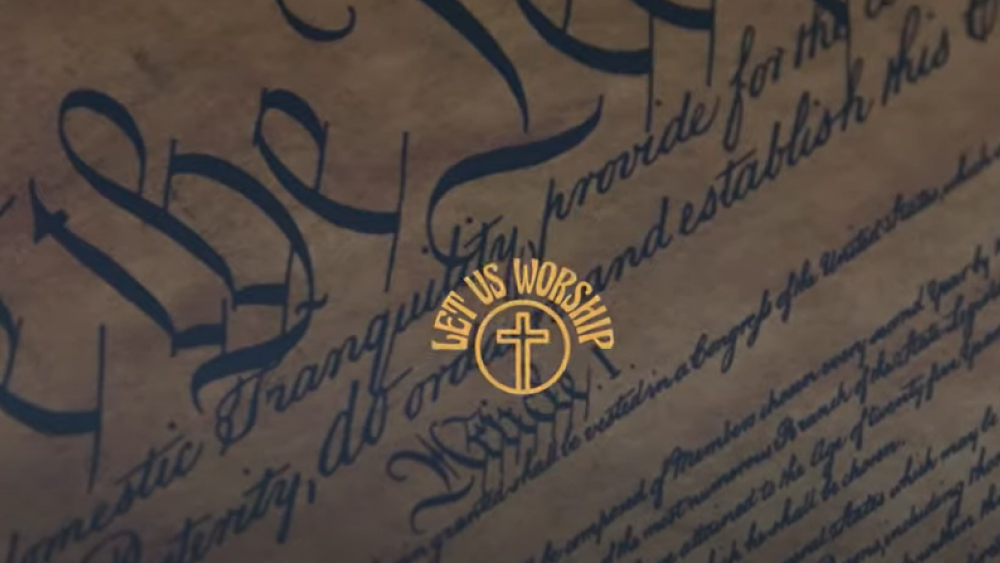 Sean Feucht of the "Let Us Worship" tour is calling all believers to the nation's capital this weekend for a national day of prayer.

Feucht told CBN News why the event, which is called "Day of Prayer for America," was not originally supposed to take place this month, however, God's divine plan intervened.

"I didn't want this day. When I asked the National Park Service for a permit just like we did last year, I wanted a date in October," he pointed out. "They came back to me and said, 'Actually we can't give you a date in October, the only dates we have available are September 11 and 12.' And I knew in that moment this was a total God setup."

Thousands gathered Saturday at the National Mall to sing and worship together.

Feucht invited America's last four presidents to participate in the event. Former President Donald Trump made a video appearance and urged Americans to pray for our nation.

"I just feel like we're in the middle of a leadership crisis in America ... I think everyone would understand that. I think having the former president give an address where he calls America to pray, honor the fallen, honor the military which I don't feel like has been done in a great way from this current administration," Feucht told CBN News. "We need somebody of that caliber, of that level to call America to pray, but also to give us some reassurance that we're not in this thing alone."

Additional events are scheduled for Sunday, including prayer gatherings at the Supreme Court, the White House, Lincoln Memorial, and at the National Mall.

Over 35,000 people attended last year's worship event on the iconic grassy lawn at the National Mall.

Even Feucht's young daughter stood before the massive crowd to pray for an awakening and that the cross will make a way for everyone.

The worship leader told CBN News that since he started Let Us Worship over a year ago, he has faced tremendous pushback from people. Despite the enemy using an array of spiritual weapons against us, Feucht explained that Christ-followers are called to faithfully share the gospel.

"Anytime you're going after something of the Kingdom, you're going to get resistance. I've just begun to realize that resistance almost proves that what you're doing is something in the heart of God," he explained. "Nobody in revival history or in the Bible that tried to do anything great for God didn't experience some form of tense resistance. We have to keep going until we see every promise of God fulfilled over our nation and the nations of this season."

Feucht said revival is happening now in America and he plans to continue touring.

To find out more about Let Us Worship, click here.

WATCH Saturday's Day of Prayer for America below: 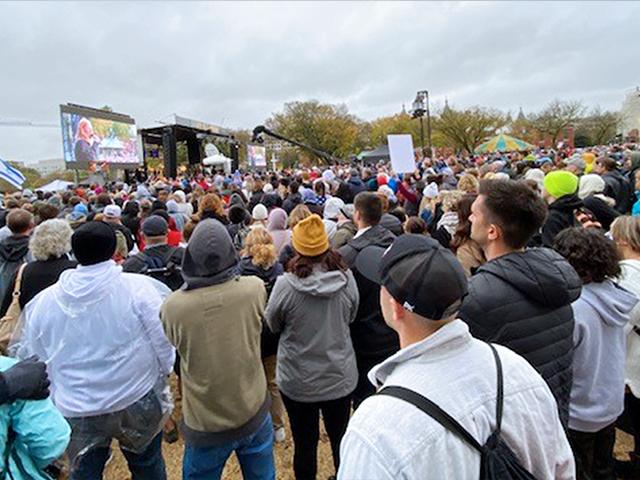 'God's Moving in America': Over 35,000 Lift up Jesus in 'Let Us Worship' Rally on National Mall in DC 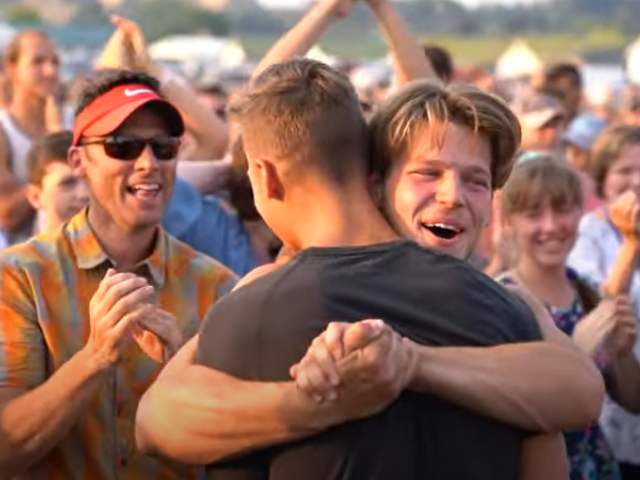 Montana Miracles: God's Spirit and a Heavenly Rain Fall on 'Let Us Worship' 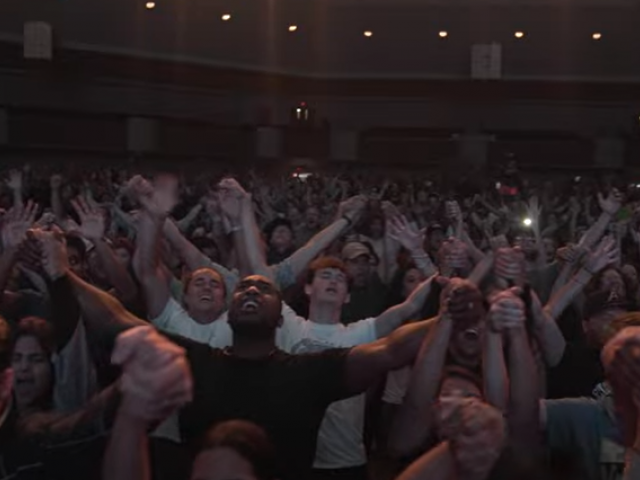 'We Need Revival Like Never Before': Sean Feucht Brings 'Let Us Worship' to His VB Hometown 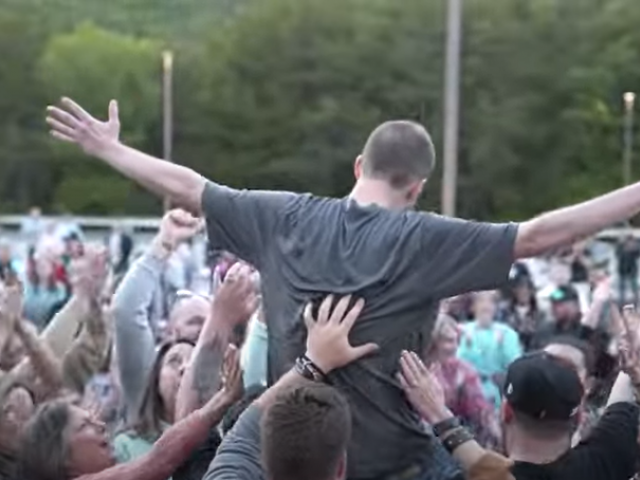