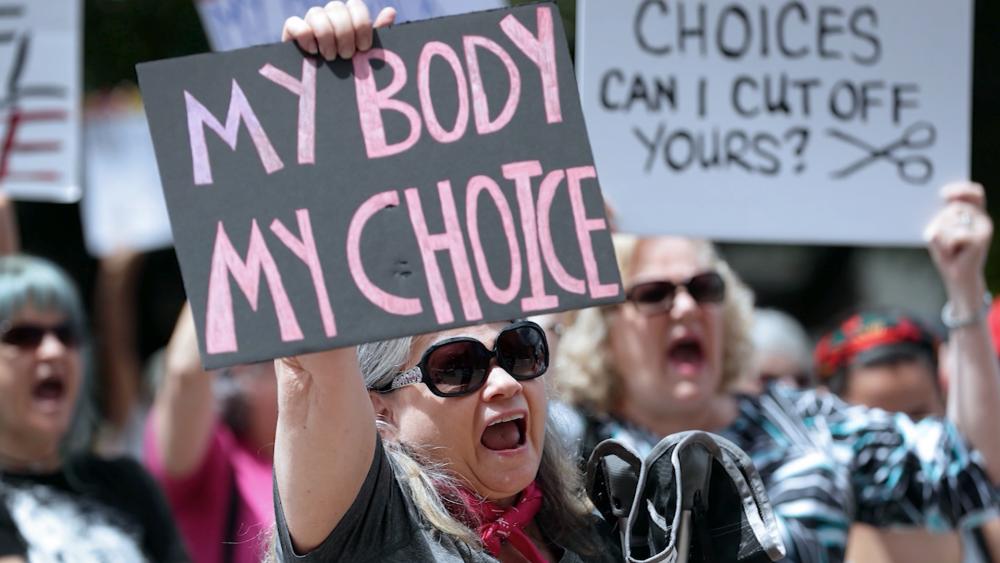 After almost 50 years since the U.S. Supreme Court's Roe versus Wade decision, people still spread wrong information about abortion and the life issue.

A new book called, What to Say When: The Complete New Guide to Discussing Abortion, is designed to focus on converting hearts instead of winning arguments.

"There's a lot things that we naturally tend to say when abortion comes up that can either be insensitive to the other person or just plain wrong," 40 Days for Life President Shawn Carney told CBN News' "The Prayerlink".

Carney, who co-authored the book, calls it an apologetics approach for pro-lifers.

"We don't have an argument problem in the pro-life movement," Carney explained. "We have a confidence problem. A lot of people honestly don't know what to say when. We've gotten thousands of requests for a book like this."

The book includes how to respond to the popular "My Body, My Choice" slogan adopted by abortion proponents.

"There's a lot that our laws don't allow us to do with our own bodies," said Carney. "We have to wear seatbelts. We're actually not talking about the woman's body. The abortion takes place in the woman's body but it's done to another body which is then discarded."

Other topics include how to navigate the changing and often bizarre promotion of abortion, such as the "shout your abortion" movement, bringing the balance back more toward converting hearts instead of winning arguments, and knowing what to say or not say if and when the subject comes up.

Carney said, "Some of the new arguments being used by politicians or those in the media or certainly the abortion industry just get more bizarre and weird to the average person." And that was the motivation for the book, to cover traditional arguments for abortion but also cover the new and strange, bizarre arguments that we hear."

In the end, Carney said the goal of the book is to arm the pro-life community with the right information in order to defend those who can't speak for themselves.

"I think it's just going to help people have confidence to go after hearts and minds, and there are ways to respect a person and not respect their points or their arguments. And we balance that in the book, and it's been proven to work."

What to Say When: The Complete New Guide to Discussing Abortion, is out this week and it's available wherever books are sold.