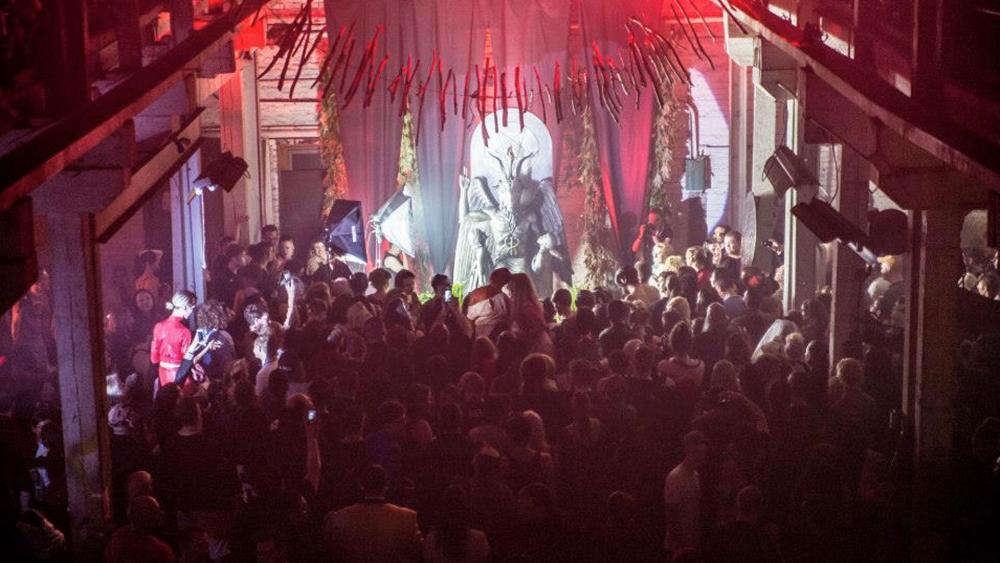 The Satanic Temple (TST) has entered the fray against the Texas heartbeat law, not by claiming a woman's right to abortion, but by alleging the law restricts the group's freedom of religion.

The TST argues the law imposes an "undue burden" on any of its members to undergo its "satanic abortion ritual."

"The Texas Religious Freedom Restoration Act (TRFRA) provides a mechanism to seek an exemption from any law that restricts the free exercise of religion," the organization posted in a statement to its website. "Because S.B. 8 imposes an undue burden on the ability of TST members to undergo the Satanic Abortion Ritual, the first step in defending the rights of its members is to seek an exemption under TRFRA. If the state declines to provide such an exemption, TST can then seek judicial relief from the law."

The TST has long argued its members' religious rights are exempt from any state laws or any regulations that might block access to abortion services during the first trimester.

As CBN News has reported, the TST, headquartered in Salem, Massachusetts, describes its Satanic abortion ritual as a "spiritual experience designed to instill confidence and self-worth in accordance to TST's religious beliefs."  The organization contends those who practice the Satanic abortion ritual are exempt from being subjected to waiting periods, mandatory counseling, forced viewing of sonograms, and reading materials as required in many states.

TST claims their abortion ritual as practiced by its members is exempt from the existing abortion regulations on the basis of religious liberty. They point to the 2014 Supreme Court ruling that Hobby Lobby as a business had the right not to cover birth control, including abortifacient drugs, as a part of its health care program for its employees, because of its religious beliefs that viewed such a practice as immoral.

TST says all abortions by its members are religious acts of Satanism and protected under the ruling.

As CBN News reported in August of 2020, TST announced it was raffling a free abortion to promote the organization's Satanic abortion ritual.

Later that fall, the TST sued an advertising company because it refused to display some billboards promoting a ritual offered by the group to help people bypass abortion rules in some states.

TST said the company refused to display eight billboards in Arkansas and Indiana promoting what the group calls its "religious abortion ritual." The group describes the ritual as a "sacramental act that confirms the right of bodily autonomy."

On Monday, U.S. Rep. Dan Crenshaw (R-TX) tweeted: "If you're ever wondering if you're on the right side of history, just check which side the satanists are on."