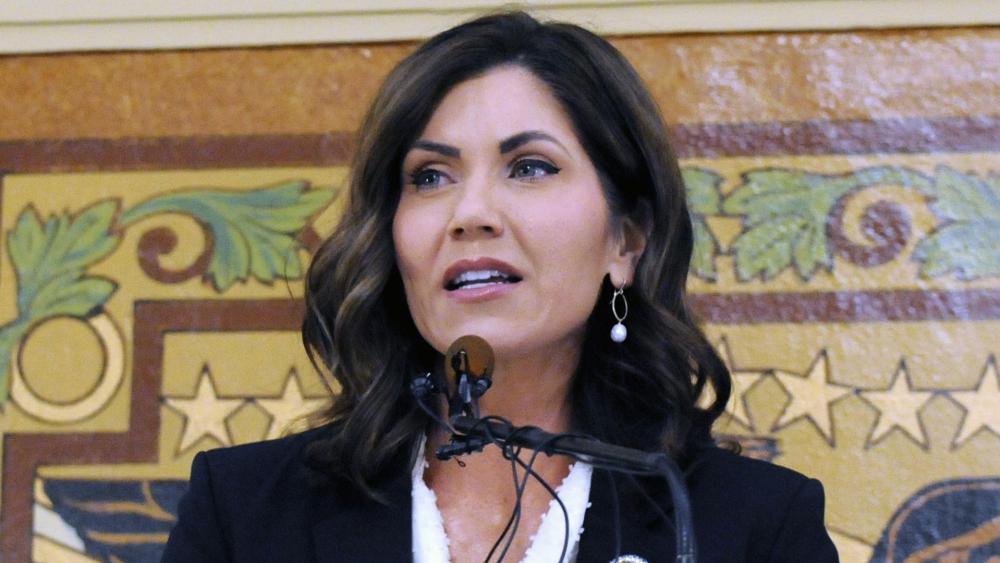 Back in April, the Biden administration got the Food and Drug Administration (FDA) to reverse policy and allow women to obtain abortion drugs through the mail without ever having to be examined by a doctor, justifying the change by citing the risk of COVID-19. At the same time, FDA Commissioner Janet Woodcock said possible risks were minimal to the woman alone at home who takes the abortion pill, Politico reported.

"The Biden administration is continuing to overstep its authority and suppress legislatures that are standing up for the unborn to pass strong pro-life laws. They are working right now to make it easier to end the life of an unborn child via telemedicine abortion. That is not going to happen in South Dakota," Governor Noem said in a statement.

Noem's executive order lays out restrictions on telemedicine abortion by:

The order also directs the state Department of Health to develop licensing requirements for "pill only" abortion clinics and to monitor and collect data on chemical abortions and develop reporting requirements on the number and complications resulting from them.

The pro-life movement has long warned of the possible complications to women from chemical abortion, beyond the killing of the unborn child.

With the FDA change in April, March for Life President Jeanne Mancini cited FDA data from 2018 showing "thousands of adverse events caused by abortion pills" since 2000, including hundreds of hospitalizations and 24 deaths, the Daily Caller reported.

"With this action, the Biden administration has made it clear that it will prioritize abortion over women's safety," Mancini said. "Allowing unsupervised chemical abortions via telemedicine, without requiring timely access to medical care, will put women in grave danger."

The abortion pills are not supposed to be taken after 10 weeks of pregnancy. But without a doctor's exam, there's concern the woman may misjudge how far along she is.

The process of chemical abortion is fraught with risks from excessive bleeding to infection.

Planned Parenthood's own website lays out what happens with a two-pill chemical abortion, beginning with cramping and bleeding, to passing "large blood clots (up to the size of a lemon) or clumps of tissue...It's kind of like having a really heavy, crampy period, and the process is very similar to an early miscarriage. (If you don't have any bleeding within 24 hours after taking the second medicine, misoprostol, call your nurse or doctor.)"

The website goes on to say that the cramping and bleeding can go on for several hours but it slows down after the "pregnancy tissue comes out."  Cramping may continue on and off for 1 or 2 more days. Planned Parenthood then says to follow up with a doctor or nurse.

When the FDA approved the use of the abortion drug mifepristone, also called Mifeprex, in 2000 for up to 10 weeks gestation, it also explicitly warned that buyers should not purchase Mifeprex over the Internet "because they will bypass important safeguards designed to protect their health," the Daily Caller reports.

Noem's directive adds to the angst of abortion proponents already up in arms about the recent "heartbeat" law passed by the state of Texas restricting abortion after a heartbeat can be detected in the growing baby. But the pro-life movement cheered the governor's action.

"I applaud Governor Noem's action today to stop dangerous chemical abortion drugs from being mailed to South Dakota women," said Catherine Glenn Foster, president, and CEO of Americans United for Life. "This is no longer about 'a woman and her doctor,' but a woman – or girl – and a stranger on the internet. States can no longer depend on the FDA to regulate abortion drugs in any meaningful way, and I am pleased to see Governor Noem step up for her state."

Marjorie Dannenfelser, president of Susan B. Anthony List that works to elect pro-life candidates, said Noem's decision will save lives.

"We commend Governor Noem for taking this bold action that will save lives from dangerous chemical abortions, which have a fourfold higher rate of complications compared to surgical abortion," she said. "The Biden administration would turn every post office and pharmacy into an abortion center if they had their way, leaving women alone and at risk of severe heavy bleeding, physical, emotional, and psychological stress, and more. States must take action. Governor Noem is setting a courageous model today that we hope more state leaders across the nation will soon follow."

Noem plans to work with the South Dakota legislature to make these measures permanent when the new session meets in 2022. 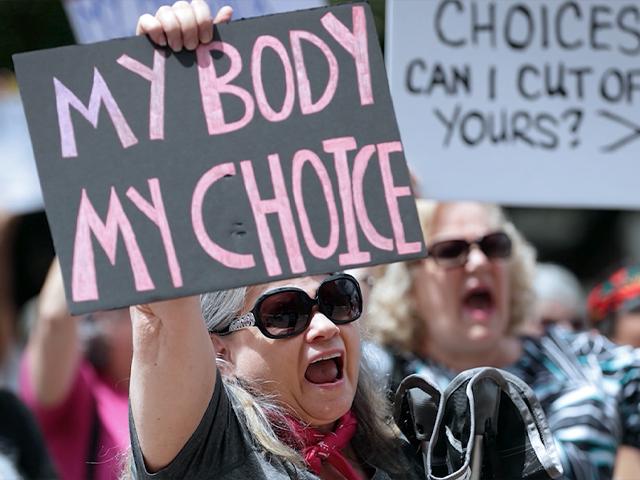 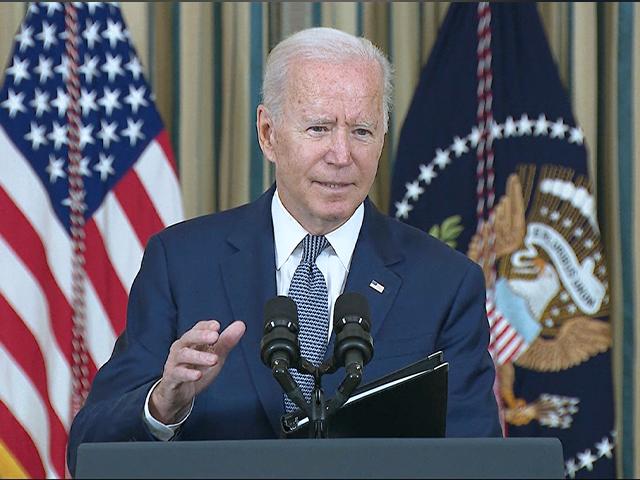