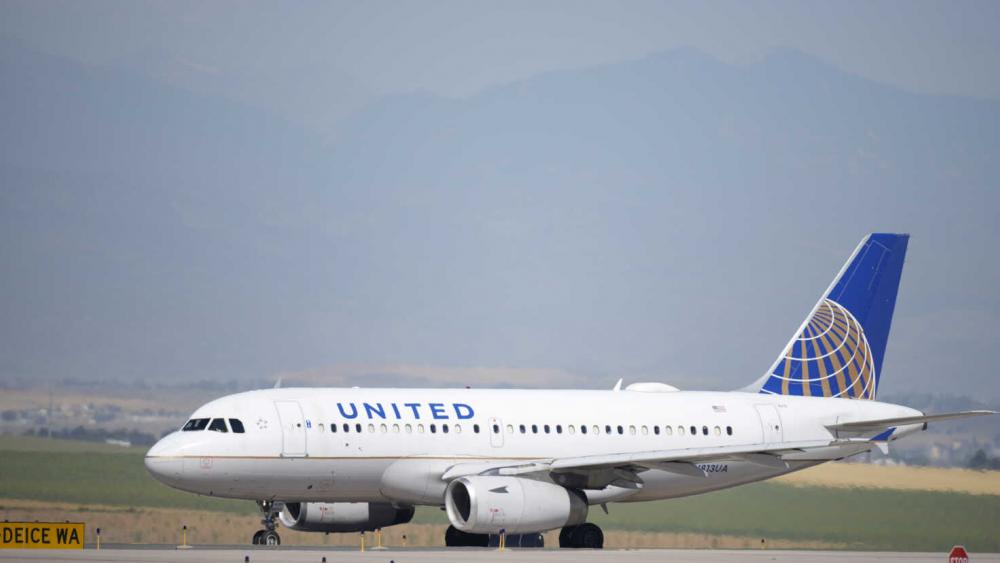 After first mandating all its employees take a COVID-19 vaccination, United Airlines announced this week it will begin placing staffers granted religious exemptions from the inoculation on indefinite unpaid leave.

In a memo sent to workers Wednesday, the company said those who have not received the shot and interact regularly with customers will be allowed to return to their posts as pilots, flight attendants, gate agents, and customer service associates “once the pandemic meaningfully recedes,” according to CNBC.

United, however, did not provide any sort of timeline for when such employees — who won’t be earning any pay — can expect to return to work.

Other staffers granted religious exemptions, like those in less front-facing positions, such as mechanics and dispatchers, have also been placed on unpaid leave but will be permitted to return to their posts once the airliner implements a new testing apparatus as well as other safety measures.

And to anyone whose “request for a religious exemption is denied,” the company stated, “they must be vaccinated within five weeks of the denial notice and get the first shot by Sept. 27, or they will be terminated.”

The airline’s hard-nosed position against religious exemptions comes more than a month after the Chicago-based company announced it is requiring its 67,000 U.S. employees to be fully inoculated against COVID-19 by Oct. 25 or face certain termination.

“We know some of you will disagree with this decision to require the vaccine for all United employees,” airline CEO Scott Kirby wrote in a letter to employees. “But we have no greater responsibility to you and your colleagues than to ensure your safety when you’re at work.”

“The facts are crystal clear,” he added, “everyone is safer when everyone is vaccinated.”

At the time, United indicated it would accommodate those who didn’t take the vaccine due to religious or personal beliefs as well as for medical reasons. The company, though, has seemingly since abandoned that flexibility.

Kirk Limacher, vice president for human resources at United, told employees this week that it’s not safe to allow unvaccinated people to participate in the workforce.

“Given the dire statistics,” he explained, “we can no longer allow unvaccinated people back into the workplace until we better understand how they might interact with our customers and their vaccinated co-workers.”