Another Megachurch Pastor Resigns, but This Time It's for a Good Reason, Not a Scandal 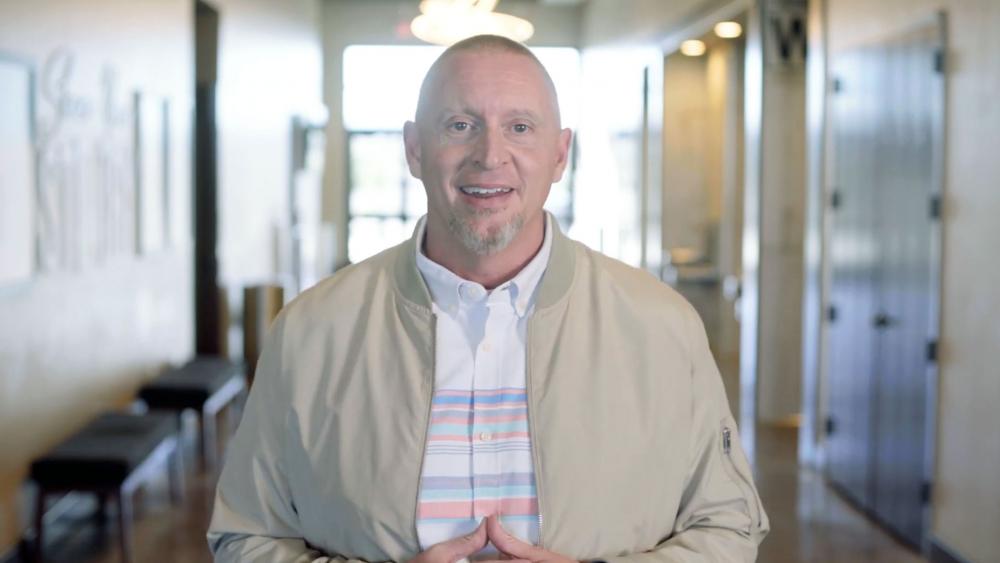 While some pastors have made headlines recently for leaving their churches due to scandals, one Nevada megachurch pastor announced he's resigned from a highly successful church for totally different reasons. It's so he can help other congregations fulfill their mission to reach the world for Jesus.

Vance Pitman planted Hope Church in Las Vegas in 2000 and pastored there for 21 years. In December, he did what some would consider unusual by leaving the church at its peak of success to join the North American Mission Board (NAMB) as president of its Send Network.

Pitman told Baptist Standard that he's worked with the Send Network for years, yet in a different role.

Under Pitman's leadership, Hope Church contributed to planting over 70 new churches. Over the years, more than 300 members of his congregation have helped launch new churches.

"I want to take what the Lord has allowed us to be able to do at Hope Church and help be part of raising up the next generation of church planters and pastors across North America," Pitman said.

During an interview with Religion News Service (RNS), Pitman said he and his family will remain members of Hope Church until the Lord leads them elsewhere.

"For now, I'm going to live here and be a member of the church here. My family will still serve here and I'll preach occasionally — four or five times a year — but we are sent out full time," he explained. "We raised up a team from within that's already taken the mantle of leadership, we passed the baton and so the church is doing great."

Pitman highlighted that the knowledge and experience he gained from Hope Church will be useful resources at NAMB.

"Too many church planters show up in cities thinking like pastors of churches rather than as missionaries, thinking about how to engage a city with the gospel," he emphasized. "I believe what is happening a lot in church planting today is just starting church services and not starting churches — by that I mean churches being born as a result of engaging cities with the gospel and seeing disciples made in those churches as byproduct."

Pitman continued, "We call starting church services 'church planting' when a guy moves into a town, sends out a mailer, opens up a storefront and immediately invites people to attend a church service."

He began his new role at NAMB on March 1.

"For me, it's always been about the kingdom (of God) being expanded," Pitman noted. "I want us to trust God for an even greater future than we've already seen in Send Network."