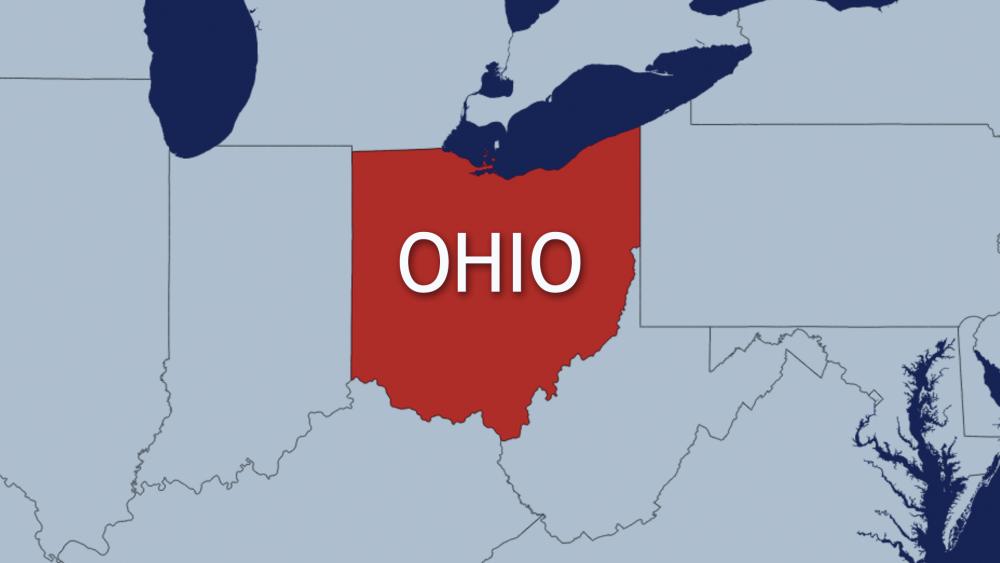 Clergy from 104 diverse Ohio congregations say their state's public schools have sidelined parents from decision-making for their kids' education and have instead pushed radical agendas that many parents oppose – issues like Critical Race Theory and gender identity curricula. Now, these clergy members are banding together in support of a state bill that would put education dollars in the hands of parents, giving them choices for their children's education.

Bishop Sylvester Ginn of Ontario, Ohio is one of the clergy leaders.

"The Ohio public school system in our great state has gotten out of hand," Ginn said. "With pornographic curriculum, gender-neutral bathrooms, and the grooming of students to become activists for radical agendas, the monopoly numerous dysfunctional schools have in Ohio must end."

According to Frontlines Ohio, these congregations are backing Ohio House bill 290, popularly known as the "Backpack Bill." The proposed legislation would create education scholarship accounts (ESAs) with $5,500 for grades K-8 and $7,500 for grades 9-12, and allow parents to choose where those dollars go, whether to public or private schools, or possibly for a homeschooling curriculum. Whatever parents choose, the money follows the student.

In a letter to the Ohio Assembly, pastors asked legislators to support the bill.

"It is our firm conviction that empowering parents to make decisions for their own children can help Ohio boost its academic scores, whether in public, private, or home school settings. The 'Backpack Bill' is a school freedom model where educational funding supports students instead of systems. Moreover, as clergymen representing one 104 congregations across North Central Ohio, we humbly implore that you support the passage of House Bill 290, nicknamed the 'Backpack Bill'," they write.

The pastors believe reform that brings accountability and competition will help improve the state's schools.

"The Backpack Bill is school choice, student empowerment, and parental rights in one package. It brings greater accountability to schools, which we think could make public schools perform better in the public eye. This is about improving the education of our young people," said Loudonville Pastor John Temple, an elected school board member and co-signer of the letter to the legislature.

More than anything, the bill gives power back to parents, says State Rep. Marilyn John (R), one of the bill's sponsors.

"Education is not a one size fits all, and we believe parents should have the ability to direct their tax dollars to the educational choice that best fits their child," John said. "The Backpack Bill would give them this option regardless of their zip code or income level."

School choice has strong support beyond Ohio, and across the political and racial spectrum.

In a new poll from RealClear Opinion Research in February, which surveyed more than 2,000 registered voters, the concept of school choice enjoys overwhelming support (72% vs. 18% opposed). This is also true across party lines, with 68% of Democrats, 82% of Republicans, and 67% of Independents saying they support such a policy.

And support only has increased throughout the pandemic of the last two years. Since April of 2020, the poll showed, support for school choice has risen by 9% among Democrats, 7% among Republicans, and 7% among Independents.

Tommy Schultz, CEO of the American Federation for Children, a school choice advocacy group, calls these poll numbers stunning. "The past two years have exposed to the world what many in the parental choice movement have known for decades: no single educational environment is right for every child. As the battle over educational freedom continues, party affiliation is secondary to ensuring all families are empowered to choose the best educational setting for their children."

The question posed in the Ohio clergymen's letter to their state assembly is one being asked by parents across the country: "Does the government really know what's best for kids?"  More and more parents are answering in the negative, and rejecting the radical indoctrination and sexualization of their children that's being pushed in many government schools. School choice gives them options. And Ohio's "Backpack Bill" may lay the groundwork for other states to follow.