Florida Teen Shot Dead Hours After Getting Baptized, Laying Down His Life to Protect a Friend 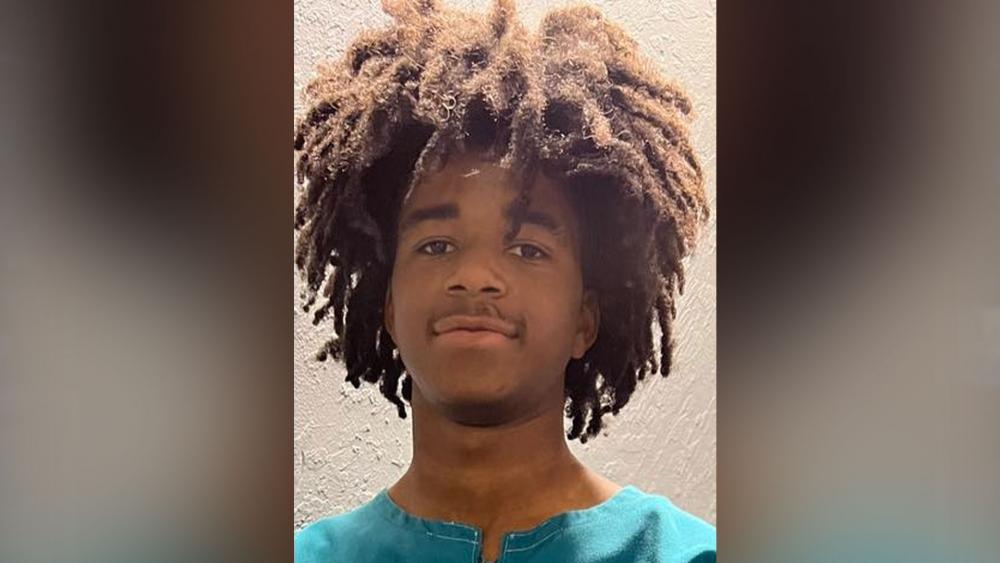 Just a few hours after being baptized at a local church, a Florida teenager was shot and killed Sunday night, while trying to protect a friend after a fight broke out between two groups of girls.

Sixteen-year-old De'mari Jackson was shot on Franklin Street in Southward Village in Fort Myers, WINK-TV reported. He was still wearing the same clothes he wore to church that morning.

According to the outlet, 19-year-old Syncere Trice, a former South Fort Myers High School football standout, was arrested, and accused of killing Jackson after a fight between teenage girls erupted. The two groups of girls had been fighting each other for months, the arrest report revealed.

A local prosecutor said three witnesses told police officers they saw the shooting and placed Trice at the scene. The suspect also placed himself at the crime scene while being interviewed by detectives. He has been charged with second-degree murder and is being held without bond.

Trice is the brother of one of the girls who had earlier Sunday tried to run over a 14-year-old and her family in a local park. The girl's mother broke up the fight and then fled to their home with the family. The teens followed, threatening the family and beating on the windows of the home. That's when the girl's father went outside to confront the teens, and Trice began shooting, striking Jackson who was trying to protect a girl according to the arrest report.

Jackson "placed himself in front" of his friend, "pushed her and told her to run," the report said. As the two tried to run from the gunfire, Jackson collapsed. He died while en route to a local hospital, according to Fox 4, that reported Jackson's death was the first homicide this year in the city of Fort Myers.

Jackson was one of eight people who were baptized on Sunday morning at The Rock Church of Fort Myers, according to the church's Facebook page.

Jackson's photo appears in the top four photos, third from left in the post.

Wayne Sloss, the church's administrative pastor, told Fox 4, that although he didn't know Jackson, he believed something "resonated within him."

"It does warm your heart to know that he was baptized but it's still so sad to think that he left," he said.